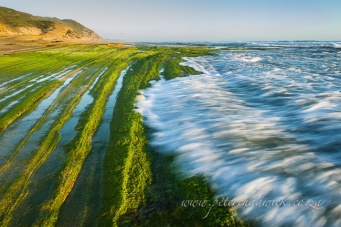 In 2002, the Governments decision to regulate and ban beach driving around the South African coast caused a huge outcry from 4x4 enthusiasts and fishermen. Now, with a decade having passed, it is clear that this ban was the correct one to make.

There is now overwhelming evidence that this is the best decision for the environment and more broadly for sustainable development and tourism growth. While there may have been an initial negative economic impact, it is clear that this trend has reversed and the stage is set for further eco-tourism opportunities to be developed. 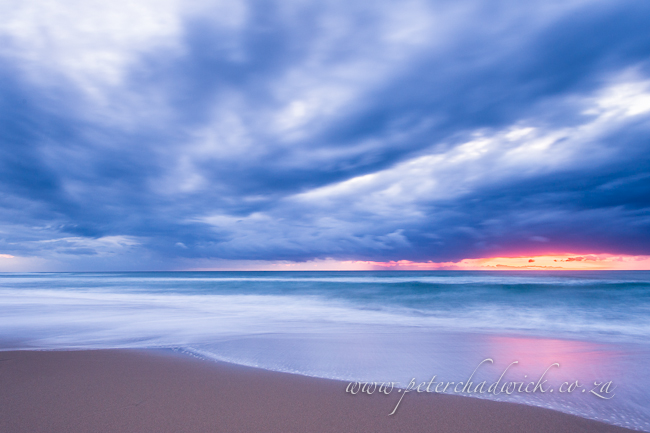 1. Pristine beaches, clear of vehicle tracks allow the recovery of all coastal organisms that benefit from the lack of disturbance and compacting of the substrate by the heavy vehicles. 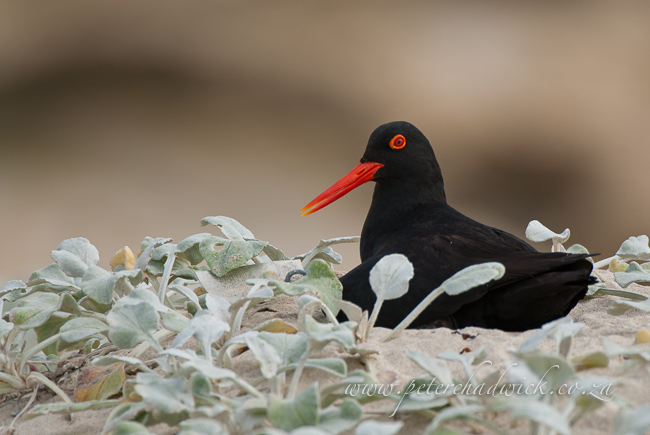 2. Populations of the endangered African Black Oystercatcher have benefited greatly from the ban. In the mid 1980’s, their population was at an all time low of around 4500 birds. These birds lay their eggs on sandy beaches and irresponsible beach driving destroyed many nests. Their population is recovering and now stands at around 6500 birds. 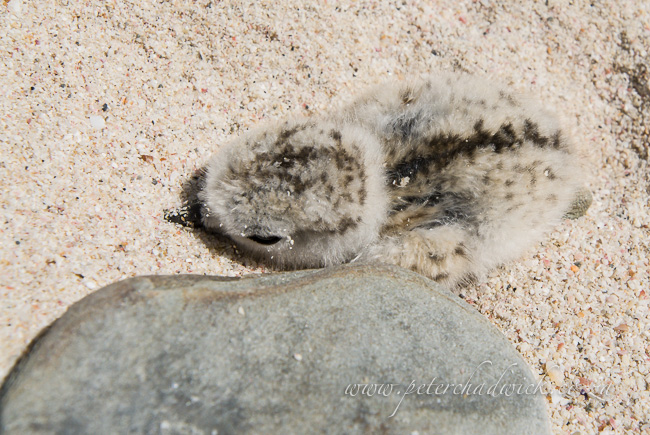 3.  White Fronted Plovers and Damara Terns are two other bird species that build their nests above the high water mark. Their eggs and chicks are extremely well camouflaged and as a result vehicles driving on the beaches destroyed many nests and chicks. The White-Fronted Plover populations are recovering but Damara Tern numbers in South Africa continue to be on the decline. 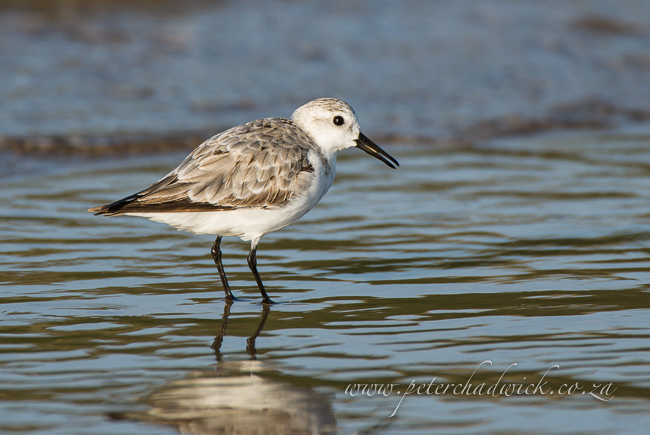 4. With the lack of disturbance on the beaches, many migrant wading species such as this Sanderling, are now able to re-colonize summer feeding grounds, where their invertebrate prey items are also increasing in numbers and diversity. 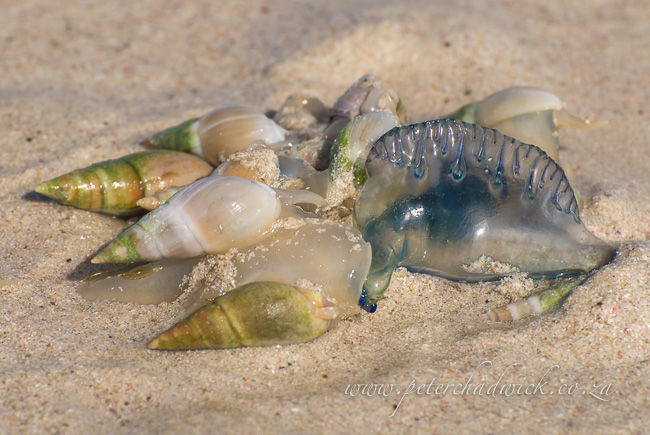 5. Driving on the beaches by heavy vehicles compacted the sandy substrate and crushed many of the invertebrates that that make this environment their home. These invertebrates are a crucial link in the ecological food chain. 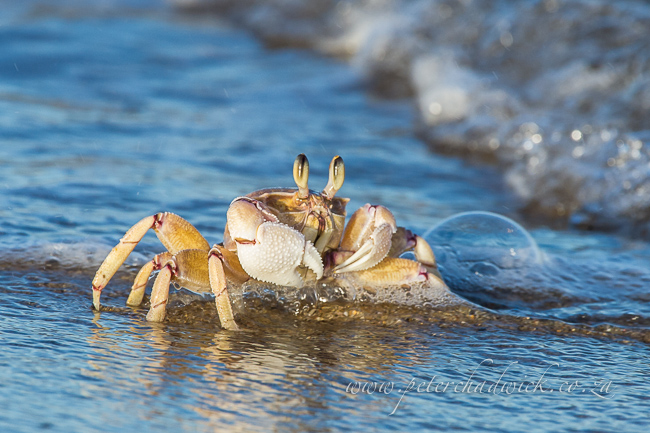 6. Ghost crabs populations that feed largely at night on beach detritus and burrow into the sand during the day have increased considerably since the ban. They can now be seen in good numbers feeding in the inter-tidal zone and are a good indicator of a healthy beach environment. 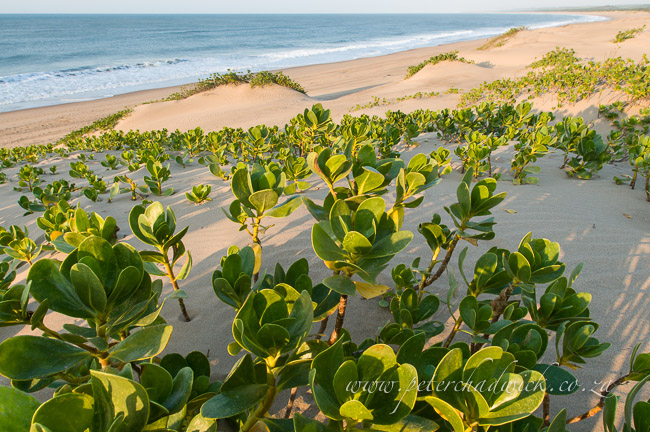 7. 4x4 vehicles caused extensive damage to dune systems and coastal vegetation. This vegetation is crucial to stabilizing the coastal zone and helps protect the interior from storm surges. 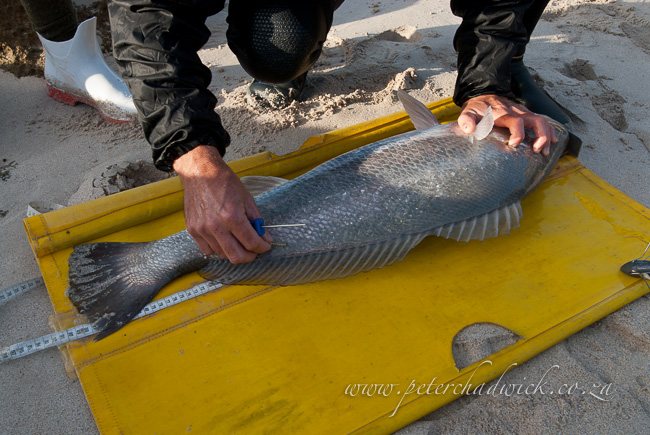 8. Since the beach-driving ban has been implemented, a number of line-fish monitoring projects have been implemented to track the recovery of surf and coastal fish species, many of which are threatened through over-exploitation. 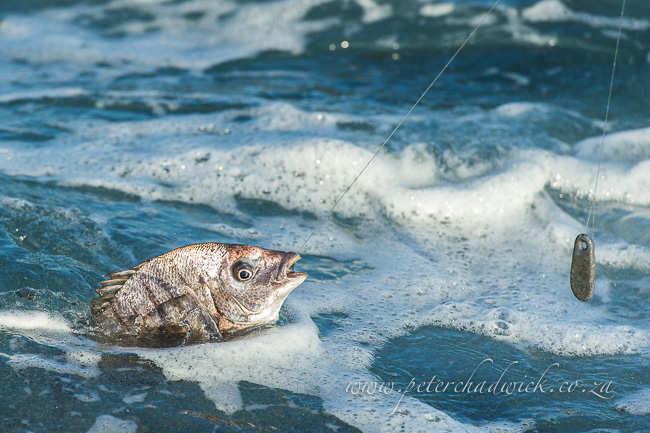 9. These fish monitoring projects have clearly shown that species densities, size ranges and species diversity has increased since the beach-driving ban and this is providing improved benefits to fisheries around the South African coastline. 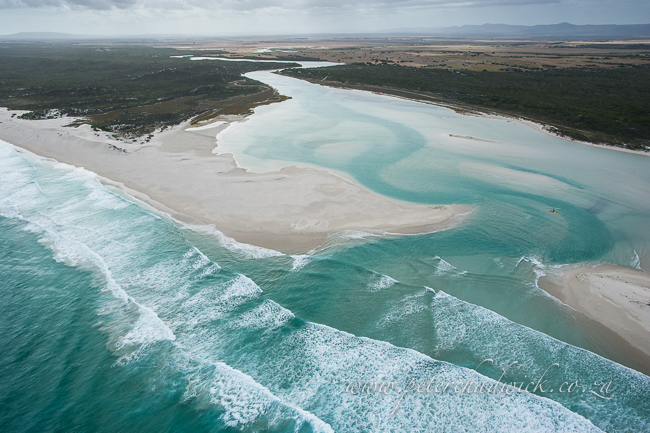 10. One of the only negative consequences of the beach-driving ban, is that it has now placed increased fishing pressure within estuaries, These estuaries are critical nursery areas for many line fish species and conservation efforts will need to ensure that over-exploitation does not occur in these areas.