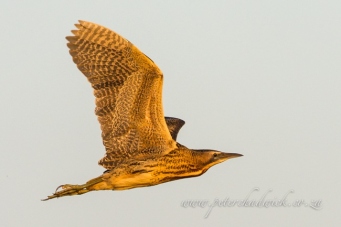 Mozambique has to be one of the last un-explored frontiers when it comes to birding in southern Africa. Apart from being home to many of the species found within South Africa, it is also home to an alluring number of bird species that become highlights on any worthwhile twitchers list!

Birdlife South Africa is working hard with the Critical Ecosystem Partnership Fund to promote Mozambique as a birding destination and have assisted in founding the “Associação Ambiente, Conservação e Educação Moçambique”. AACEM is a bird conservation orientated organisation based in Maputo, Mozambique. By focusing on birds, and the sites and habitats on which they depend, AACEM is working to improve the quality of life of birds, biodiversity and people.

When I was recently asked to join Birdlife South Africa and Indicator Birding on a birding trip through the central regions of Mozambique with the aim of helping promote the area as a birding destination, it was an offer too good to refuse. Over a nearly three week journey, the group of six of us covered close on 4000kms, travelling through wild country where the people were incredibly friendly and the birding added countless “lifers” onto all of our life-lists. This post will form part of a five-part series that chronicles our journey and will hopefully entice you to also explore Mozambique and become avid supporters of AACEM and Birdlife.

After a long and tiring journey that started in the Cape, and which passed through Joburg, the border post at Komatipoort, and through Maputo our first nights destination was only reached late extremely in the night and with much thankfulness, we collapsed in very welcome beds. 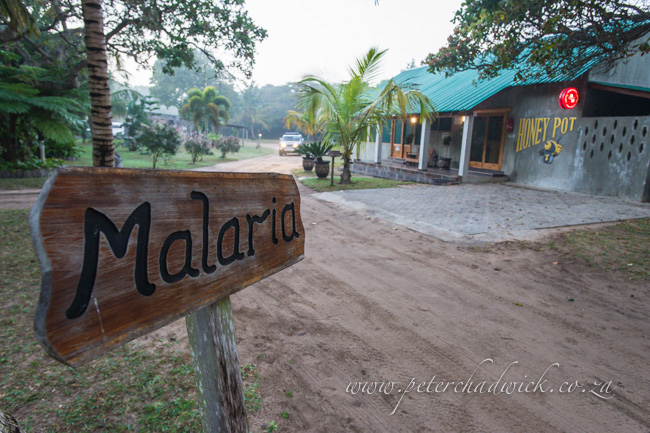 With the first hint of a misty dawn, a brief exploration of our overnight camp clearly warned against the risk of Malaria and reminded me to take all of the necessary precautions. 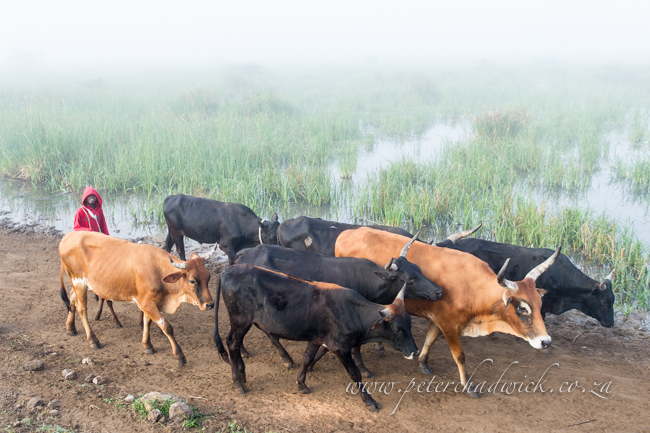 As the sun rose over the horizon, our first birding destination was the Limpopo Floodplain. A thick mist enveloped the area where smiling and friendly cattle herders were leading the cattle to water before heading onto the days grazing grounds. Despite the misty conditions birding was excellent with Ballion’s Crake, Allens Gallinule, Lesser Jacana, Pygmy Geese and numerous Rufous-winged Cisticolas added to an eventual list of well over 110 bird species. 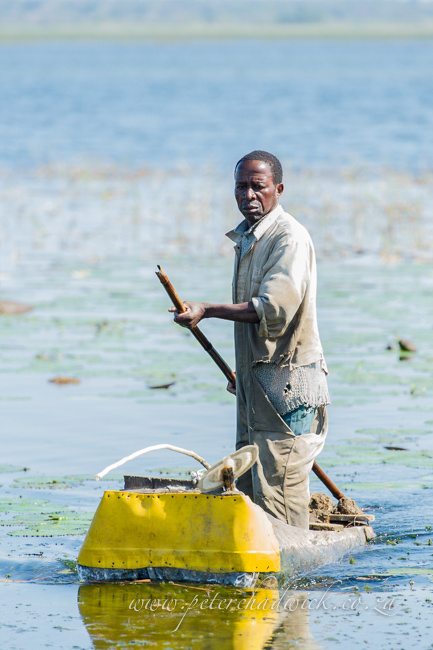 On the open stretches of water within the floodplain, subsistence fishers polled their way through the waterlogged vegetation in a variety of rather “un-seaworthy dugout canoes, laying out their nets to trap fish. 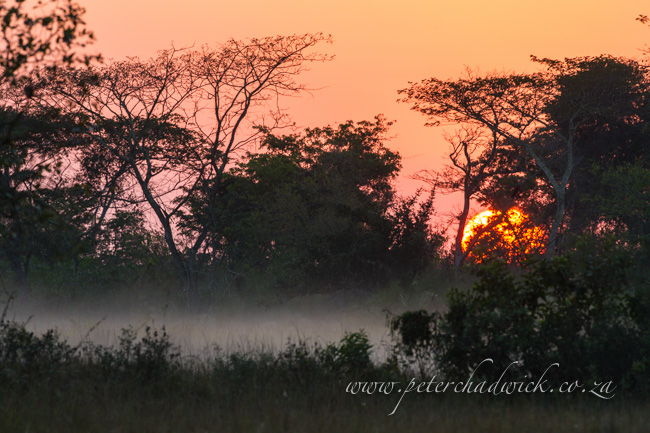 With a full mornings birding behind us, we headed towards the Panda area where we overnighted at Caju Afrique that lay on the shores of a large lake. I was soon to learn that I would be awake and on the go way before sunrise throughout this trip and so as to be at the best birding locations as the birds ruffled themselves awake. 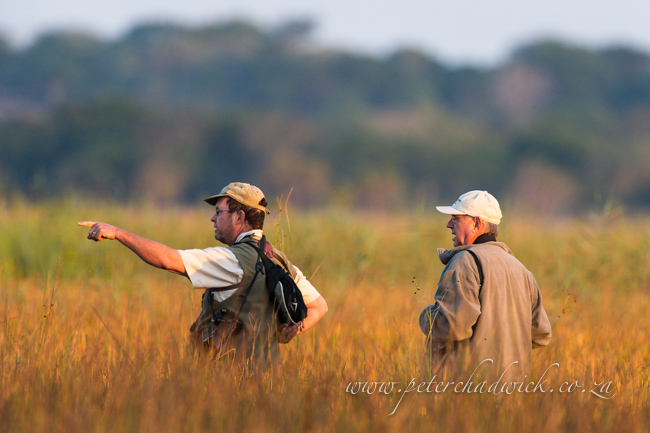 The Miombo woodlands were our main target for the day, but we could not resist a detour through the floodplains en-route and where Great Bittern was top of the list of birds to be seen. At our first stopping point, a Great Bittern was heard booming within minutes of our arrival and was then seen flying briefly to a new roosting spot. Etienne Marais and George Skinner were quick to head off into the marshy wetland and shortly afterwards, I was incredibly privileged to have a magnificent bittern fly directly past me in the golden glow of morning light. 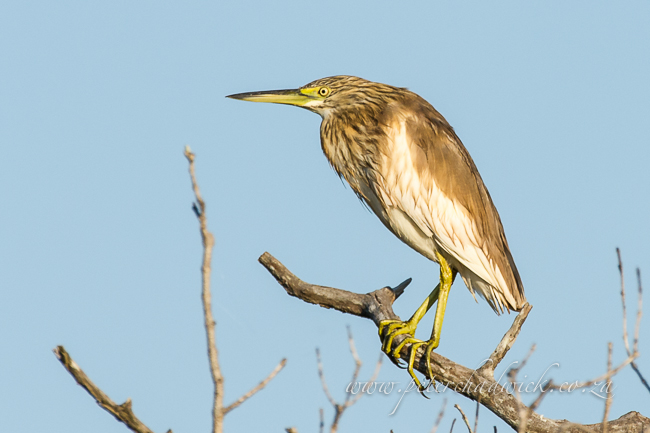 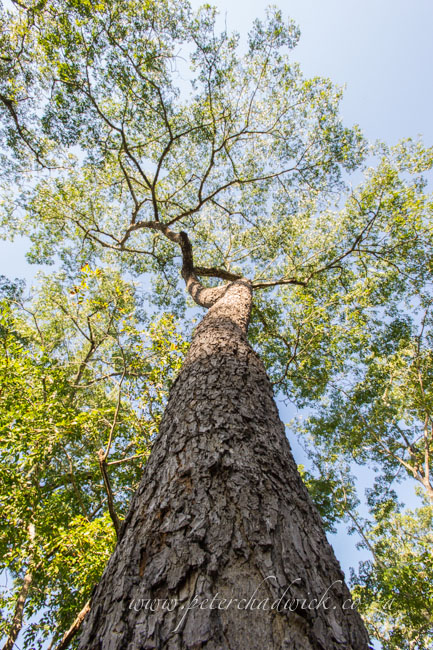 Finally, at around 09h00 we reached the Miombo woodlands beyond the town of Panda and where Olive-headed Weavers have been regularly sighted. Magnificent lichen laden trees towered into the sky and most of the birding was done with necks craning high up into the treetops. 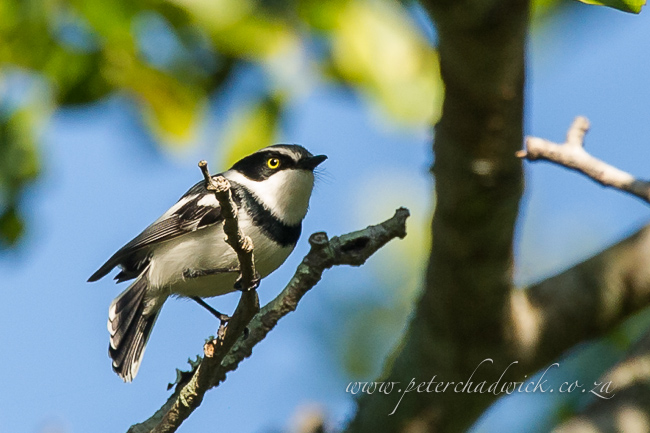 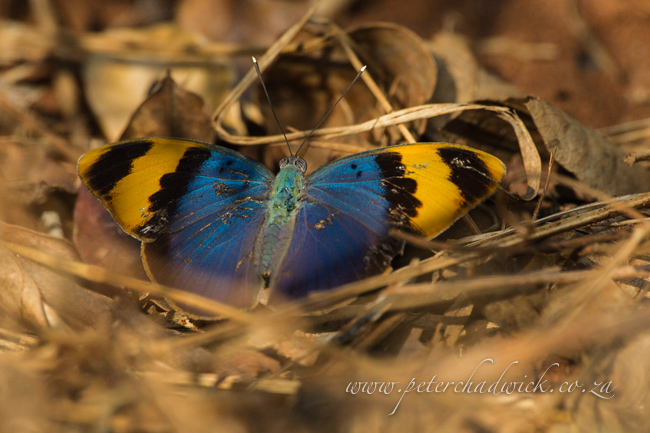 Our last leg of the journey in southern-central Mozambique was to Unguane, where only recently, the Green Tinkerbird had been re-located in Mozambique after an absence of nearly sixty years. Arriving in the area of the Tinkerbirds just before dawn, we were in time for the dawn-chorus and added Chestnut-Fronted Helmet-Shrikes and Livingstons Flycatcher to our list of priority bird species. After a number of hours trampling the numerous dirt trails and tracks within the area, we still had no luck in finding the elusive Tinkerbirds. With the heat of the day, numerous butterflies began to show themselves, including the extremely beautiful Gold-banded Forester. 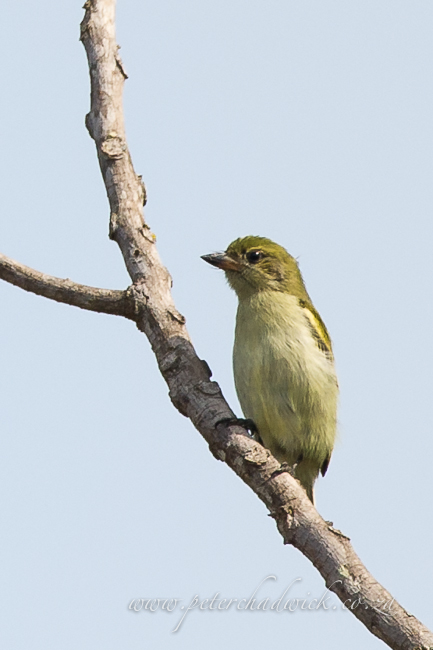 We were about to give up looking for the Tinkerbird, when a distant call had us quickly scurrying down a side track. Panting from exertion, we could barely hold our binoculars still, but sure enough there it was a Green Tinkerbird in all its diminutive glory sitting high in a dead tree and calling. What makes this bird so special is that there is only a single record of this species from Mozambique that was collected in 1954. It was believed for a long time that the specimen was incorrectly labeled and that the species did not actually exist in Mozambique. With its recent re-discovery by dedicated ornithologists, there are still less than 100 people who have had the privilege of seeing this extremely special bird. 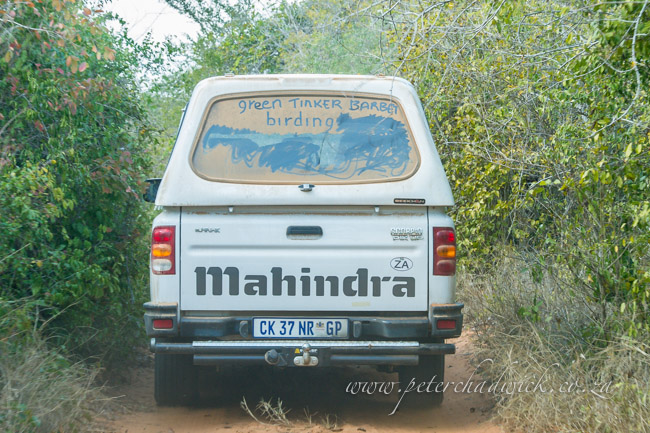 With jubilation running high after the sighting of what turned out to be a pair of Green Tinkerbirds, a little boasting had to be done by writing on the back window of a rather dusty vehicle from the group. With highly sought after birds already “in our checklist bag”, we continued our journey northwards to Gorongosa National Park and Gorongosa Mountain.

If you are not yet a member, please consider joining Birdlife-South Africa

jrHidden 0/birding-mozambique-the-limpopo-floodplain-to-unguane-part-1.html0
Please enter the security code.
489com_contentcom_content52detail
Well, it's been only a few years since I came to acknowledge this fact. My dad not only knew lots about birds - and becuase of that, I would give him millions of books on the theme - but he actually was the person behind some discoveries. The Green Tinkerbird found in 1958 15th January was Rui Quadro's little secret. Sixty years later it was finally exposed :)

Oh! what an honour that old man was.

Well, it's been only a few years since I came to acknowledge this fact. My dad not only knew lots about birds - and becuase of that, I would give him millions of books on the theme - but he actually was the person behind some discoveries. The Green Tinkerbird found in 1958 15th January was Rui Quadro's little secret. Sixty years later it was finally exposed :)

Oh! what an honour that old man was.


Was this review helpful to you?