Kenya Birding - The back roads from Nairobi, Amboseli, Tsavo and Malindi: Part 2 of 3: Hot

On the second leg of his journey across Kenya, wildlife & conservation photographer Peter Chadwick, journeys across the Nyeri Desert to the famous Tsavo National Park. This incredible reserve hosted an amazing array of birdlife and unusal game species.

Leaving Amboseli, the dryness of the Nyeri Desert soon heralded the rather strange looking Gerenuk, stately Grants Gazelle and Beisa Oryx. Eastern Chanting Goshawks sat on top of the stunted vegetation and Rosy-Patched Bush-Shrike flew with labored flights between cover.

Flocks of Fischer’s Sparrow-Lark’s were seen alongside an occasional Swahili Sparrow trying to feed amongst the scant grasses. Surprisingly a Cheetah showed itself on the edge of a small village where it was trying to drink from a dam, together with a lone Secretary Bird. A family of five Ground Hornbills walked totally unfazed amongst the scattered huts and people moving around in one of the many small villages near Oloitokitok. 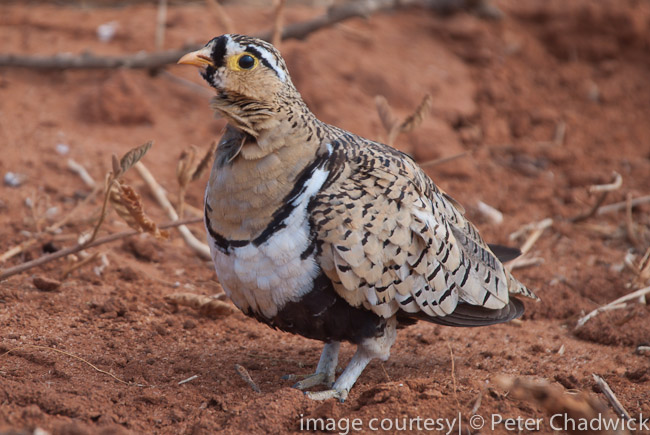 As the rolling Chyulu Hills of Tsavo West appeared in the distance, birding started to get really interesting with Buff-Crested Korhaan displaying to one another and a single Northern White-Bellied Korhaan also putting in an appearance. Black-Faced Sandgrouse initially froze when you stopped next to them, but then exploded into flight once they realized that they had been seen and Long-Tailed Fiscal cast beady eyes on us as we drove past. 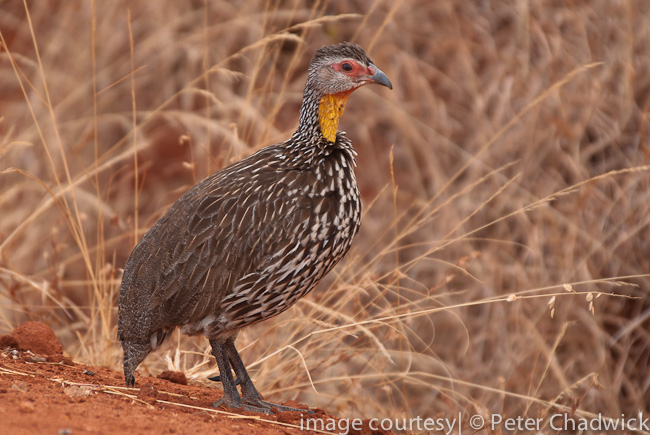 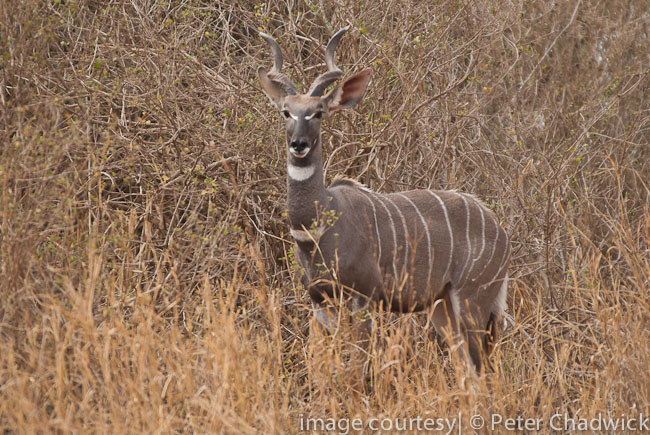 Both Red-Billed and Yellow-Billed Oxpecker rode on the backs of grumpy buffalo, while at the buffalo’s feet flocks of Wattled Starling snatched up insects disturbed by the large grazers. With dusk fast approaching Sombre Nightjars started to appear on the road and Spotted Eagle-Owls flew out from their daytime perches to sit in prominent dead trees from where they could survey the open road. African Scops-Owl and Pearl-Spotted Owlet pairs called to one another in the otherwise silent dusk. Arriving at the rustic campsite, numerous pairs of small eyes reflected as the cars head lights disturbed pairs of Kirk’s Dik Dik from their night-time-resting spots. 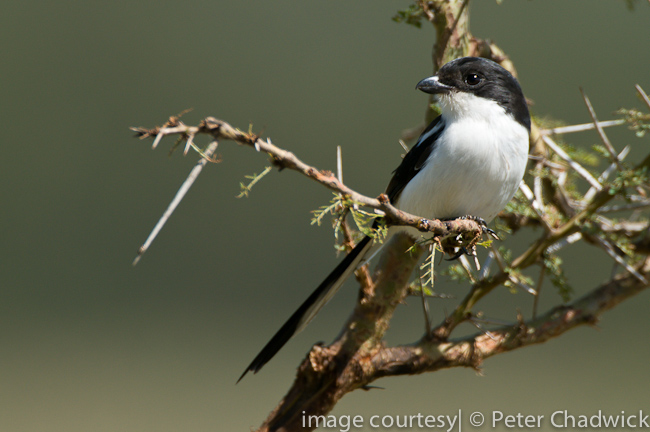 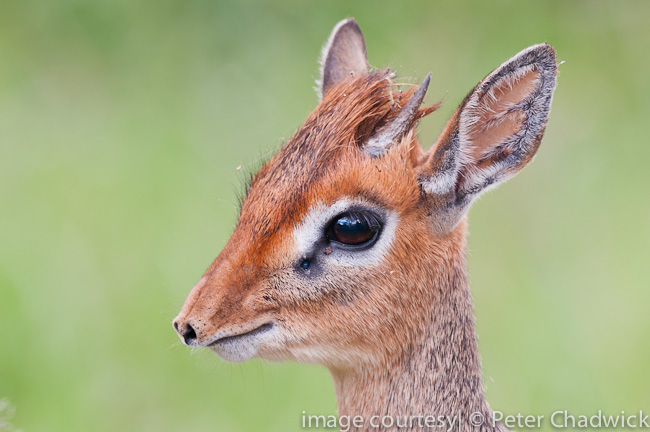 The following morning heralded a cacophony of bird sound with Crested and Yellow-Necked Francolin and Helmeted Guineafowl all calling loudly and more distinctly over the other smaller birds. High above a pair of African Goshawk gave their characteristic “chuck” “chuck” call, warning all that this patch of wilderness was theirs and a Lilac-Breasted Roller flew into one of the dead trees, chasing off a Northern Red-Billed Hornbill. 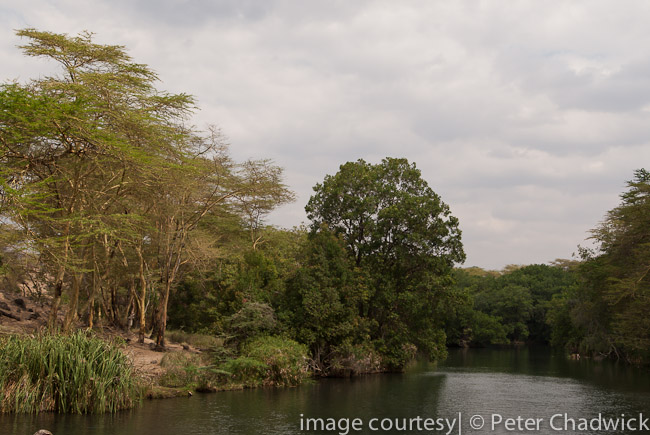 Small shrubs and trees around the campsite were in various stages of flowering or fruiting, attracting Black-Throated and D’Arnauds Barbets. Tacazze, Hunters, Beautiful and Purple-Banded Sunbirds all probed their decurved bills into the nectar rich flowers. Birding parties were numerous with Abyssinian Scimitarbill, Chin-Spot Batis, Yellow-Breasted Apalis, Black-Backed Puffback, Fork-Tailed Drongo and Paradise Flycatcher all moving through the under-growth together with a pair of Nubian Woodpeckers who were sidling up tree trunks, stopping occasionally to hammer away at a hidden insect. 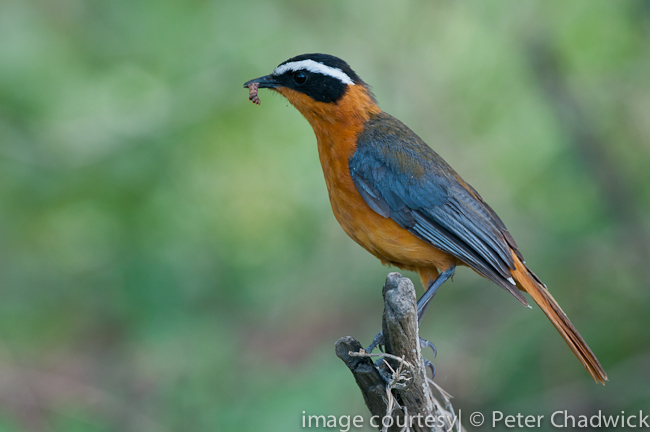 Driving from the campsite and deeper into Tsavo West, raptors began to appear with Bateleurs controlling the air and swaying from side to side as they flew. Little-Banded Goshawk and Little Sparrowhawk chased nimbly after small birds, catching them in an eruption of feathers. On the tree-tops Brown Snake-Eagle, Wahlberg’s, Tawny and Steppe Eagles surveyed the surrounding bushveld and I was also fortunate to see a pair of African Pygmy Falcon perched in a dead tree. 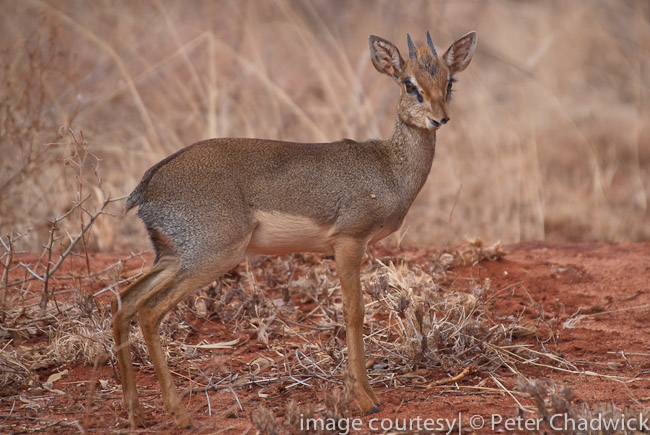 Black-Headed Lapwing flocks strutted about on the roads with their long, strange looking crests. At one of the large luxury camps in the park the well wooded, green gardens provided good opportunities to view African Orange-Bellied Parrot, African Green-Pigeon, Black-Headed Oriole, Grey-Headed Bush-Shrike, African Thrush and Bare-Eyed Thrush. White-Browed Robin-Chat and Spotted Palm-Thrush sang beautiful choruses from the undergrowth and at the water hole in front of the camp a heard of several hundred buffalo drank, leaving little space for the hundreds of Cape Turtle and Namaqua Doves, Yellow-Spotted Petronia and Red-billed Quelias. My final birds for this the middle leg of my Kenyan journey were Straw-Tailed Whydah’s that scratched around in the dry dirt with Black-Capped Social Weavers.