Kenya Birding - The back roads from Nairobi, Amboseli, Tsavo and Malindi: Part 3 of 3: Hot 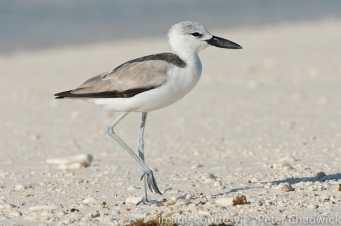 On the last leg of his Kenyan journey, wildlife and conservation photographer Peter Chadwick left the rugged landscape of Tsavo West, which must be one of Africa’s true wilderness areas, to travel the road to Mombassa which was rather uninteresting apart from taxi’s keen to overtake on blind rises, while trucks hurtled towards them from the opposite direction.

The coastal drive from Mombassa produced Sooty Falcon and Grasshopper Buzzard sitting on the telegraph lines and small flocks of Fischer’s Lovebirds flew amongst the Baobab trees. House Crows were everywhere and constantly chased away any of the indigenous birds. Stopping in at Mida Creek, which is well known as a water bird and wader destination, we were greeted by the sight of an Osprey swooping down and catching a fish. 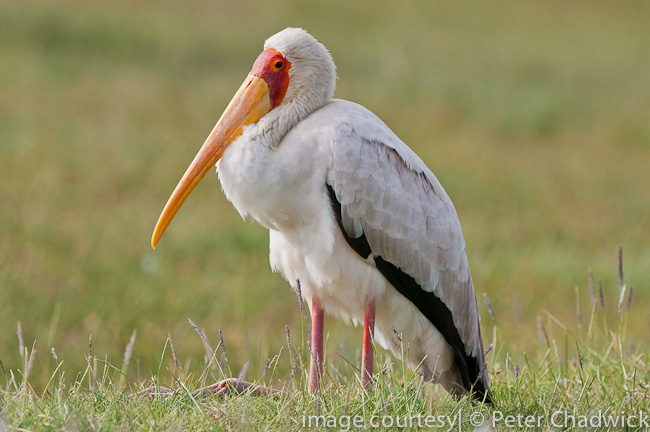 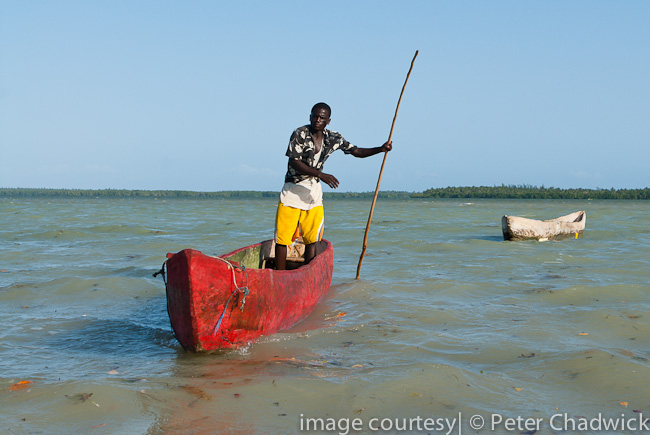 Unfortunately we caught the tide at its highest and walking out on the rickety boardwalk did not produce any birds but there were excellent opportunities to view the mangroves. At the end of the boardwalk, cheerful local community members offered rides back to shore via dugout canoes allowing views of distant Great White Pelican, Yellow-Billed Stork and Sacred Ibis, while an African Harrier hawk flew high overhead. 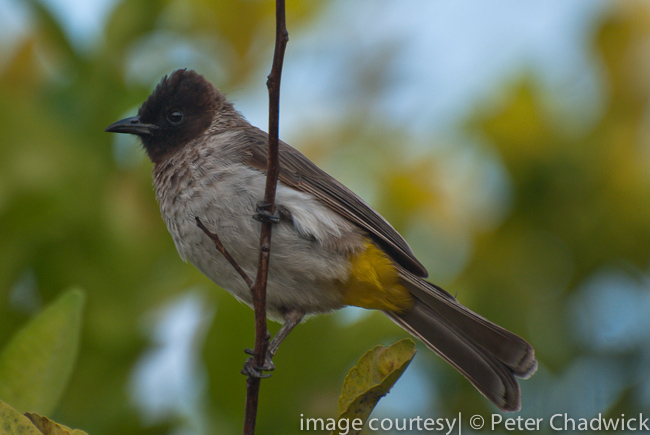 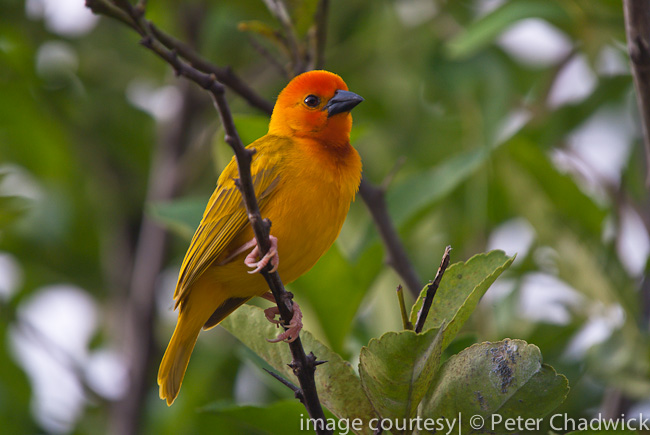 Arriving at Malindi, the thick coastal vegetation heralded Dodson’s Bulbul and Placid Greenbul. In the hotel grounds were I was staying, Golden Palm Weavers built their nests in the palm trees and White-Faced Mousebirds sunned their bellies from the tops of the bushes, together with the larger and clumsier White-Browed Coucals. Small delicate Collared Sunbirds flew from flower to flower pausing to refuel. In the tree-tops African Golden Oriole and Olive Sunbird gave away their presence through their calls. Walking the short distance to the beach produced Sooty Gull, Western Reef Heron and Dimorphic Egret while scores of Sanderling, Greenshank, Whimbrel, Common Sandpiper and White-Fronted Plover hurried about, feeding at the edge of the receding tide. 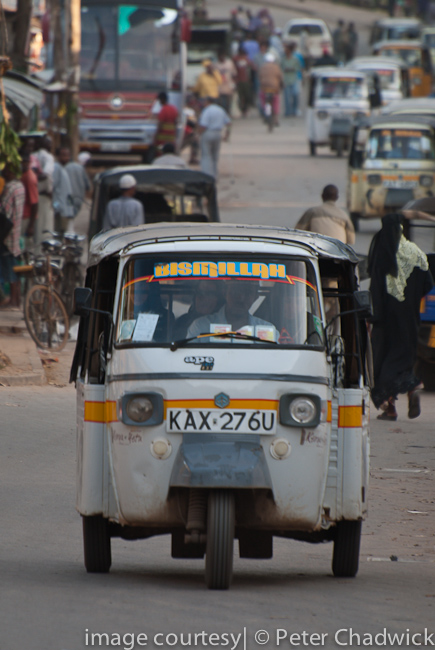 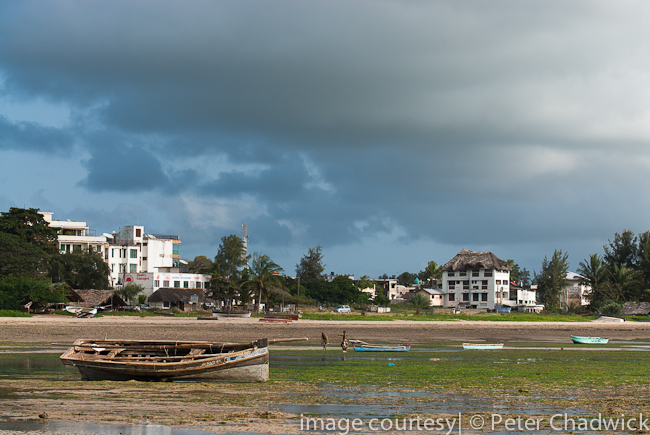 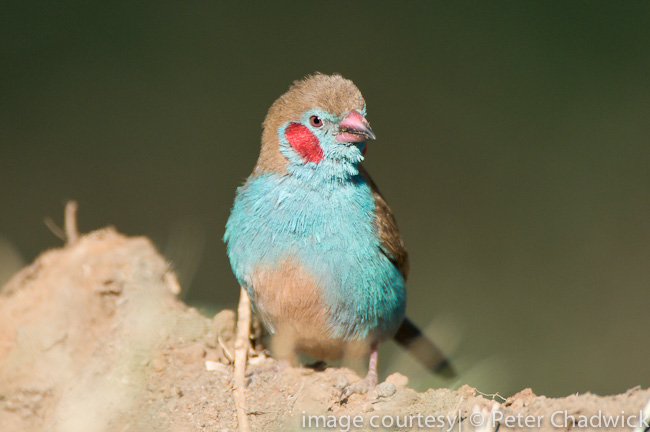 For me the highlight of the entire trip was the visit to Sabaki River and Estuary which added 16 lifers to my list. Catching a rather rickety Tuk Tuk from Malindi it took only fifteen minutes to reach the Sabaki River Bridge, where we were dropped off.  The route to the estuary mouth passed through small scattered homesteads and riparian thicket with Black Cuckoo-Shrike and Green Malkoha skulking in the undergrowth. Coastal Cisticola called from the tops of rough tall grass clumps while Red-Cheeked Cordonbleus, Village Indigobird and Reichenow’s Seed-Eater fed on the ground below. In the reed-reds, Thick-Billed and Village Weavers were building their nests alongside Zanzibar Red Bishop and Red-Billed Quelias. Nearing the estuary mouth thousands of small crabs living amongst the mangroves ran about on the surface, waving their one much-larger claw at one another in dominance displays. The grunts of hippo could be heard and in the hazy distance flocks of Greater Flamingo fed in the mouth of the estuary. 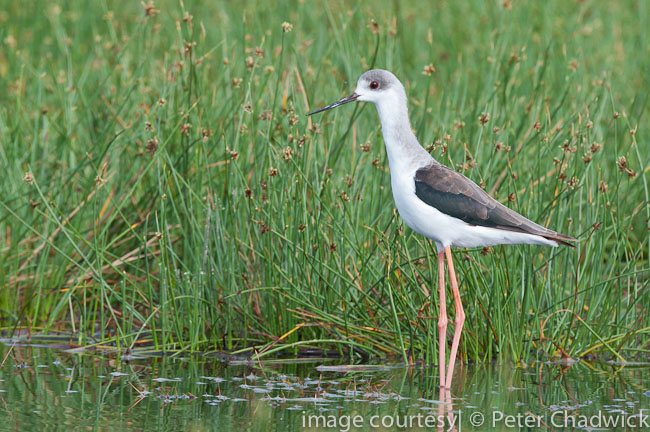 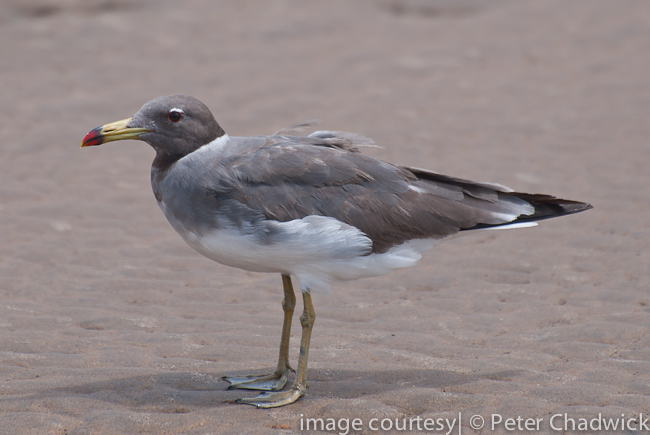 The trip to the mouth and been timed to coincide with low tide and on the exposed mud flats there were literally thousands of waders including many which are only rare visitors to South Africa. Crab Plovers were plentiful with both adults and juveniles being present and feeding alongside Grey, Mongolian, Ringed and Caspian Plovers, Greater Sand-Plover, Black-Tailed Godwit, Curlew, Red Knot, and Dunlin and the more common Marsh, Wood and Common Sandpipers. Madagascar Pratincole sat in small huddles on lush grass banks where Spur-Winged Plover probed into the nutrient rich soils for aquatic invertebrates. 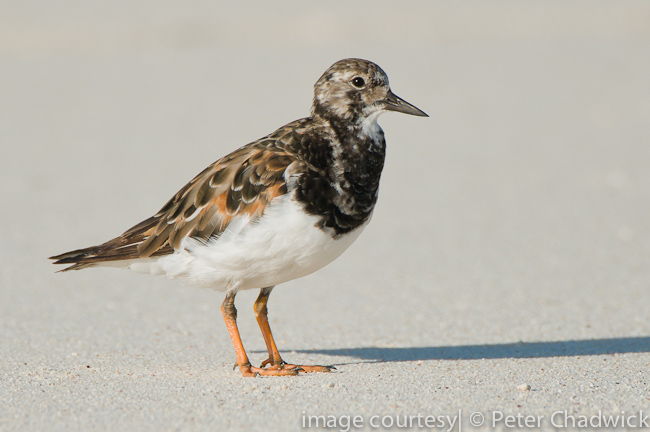 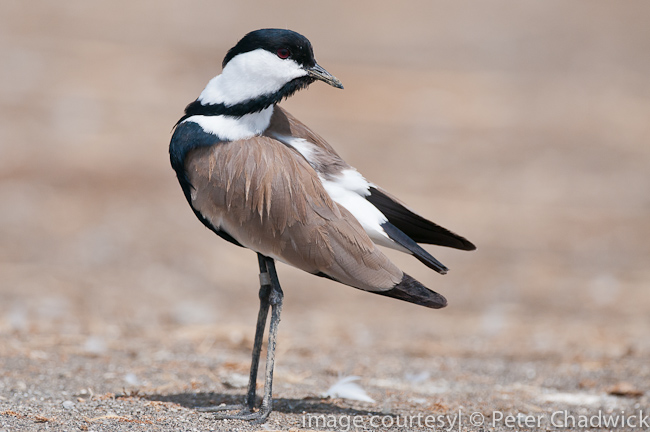 Further along the estuary flocks of Gull-Billed, White-Cheeked, Rosette, Little, Swift and Common Terns sat facing into the wind. We watched a group of local fishermen as Sooty Gull and Heuglins Gull swooped in, hoping to be able to snatch up a fish which the fishers were not fast enough to grab. Returning back to the road we watched as a Black-Breasted Snake-Eagle swooped down and caught a long thin snake which it then took into the crown of a tree and swallowed. The trip to Sabaki also heralded the end of my journey in Kenya and confirmed that the country is definitely one of the continents notable birding destinations. 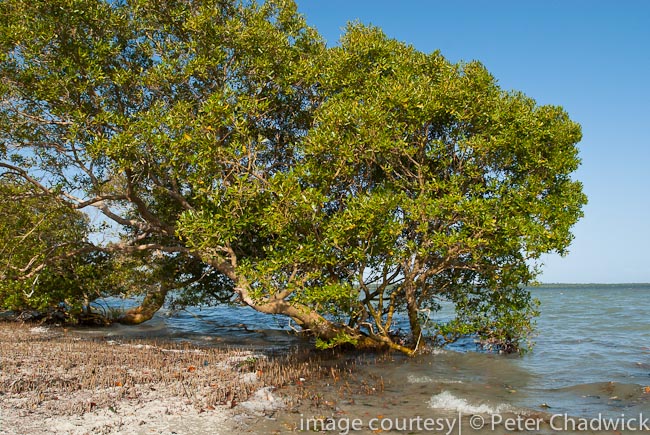 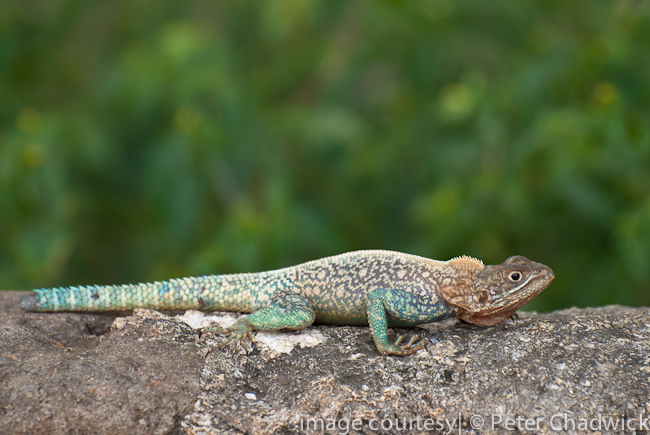 Image 13: Agama seen in the streets of Malindi