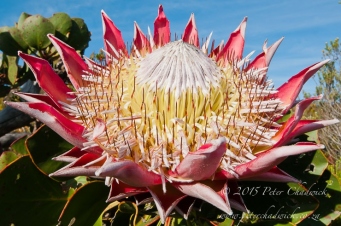 The Cape Floristic Kingdom (CFK) is situated in the southern tip of South Africa and stretches from Niewoudville in the north across to Port Elizabeth in the east. Oceans bound it to the south and west and the arid Karoo to the north and east. It covers only 90 000 square kilometres, but contains the highest diversity of plant life in the world.

It is a “hotspot” of biodiversity with over 8500 species of plants, which occupy only 0.5% of the African continent, but encompasses 20% of the total plant species. Five of South Africa’s six biomes are found within its borders. 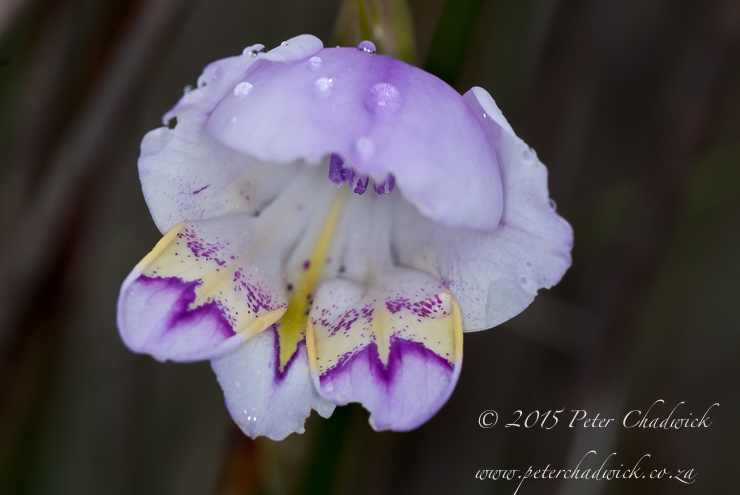 1 of 9: Gladiolus rogerii is just one of the countless beautiful bulbous plants found within the Cape Floristic Kingdom.

The CFK faces a large number of threats, most of which can be linked to human development and the unsustainable activities concurrent with this development. At least 1400 plant species are now under threat of extinction. Marine environments are threatened, with some stocks of marine fish and shellfish being dangerously low. 14 of the 19 species of fresh water fish are facing extinction. 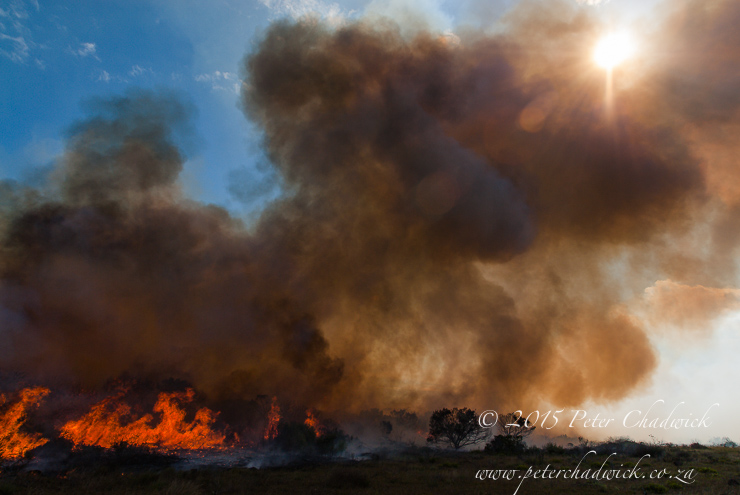 2 of 9: Although fynbos is adapted to fire, increased burning regimes are placing much of the biodiversity at risk. This is further complicated by climate change with hotter more intense fires occuring. 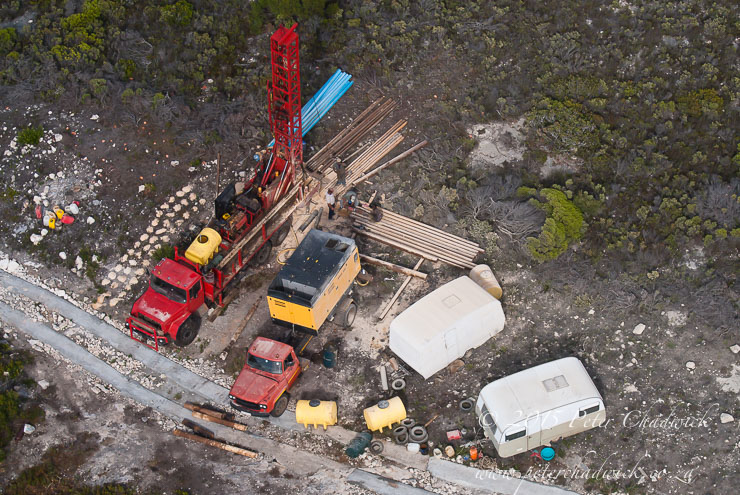 3 of 9: Uncontrolled water abstraction is another major risk facing the Cape Floristic Kingdom.

It is this combination of species richness and threat that makes the CFK one of the most important global “hotspots” of biodiversity. Associated with the threats to biodiversity, the perceptions and political will of the people will have to change if the CFK is to survive and continue supporting local livelihoods. It is imperative that ALL people become aware of the value of natural ecosystems within the CFK and the need to conserve them. With the increasing population and expanding settlement there is a greater need for the use of resources from within protected areas. Currently there is only 6,3% of the CFK under formal conservation, with a further 7,6% being under the control of private landowners in the form of Private Nature Reserves and conservancies. The majority of the formally protected areas fall within mountainous areas and water catchments. 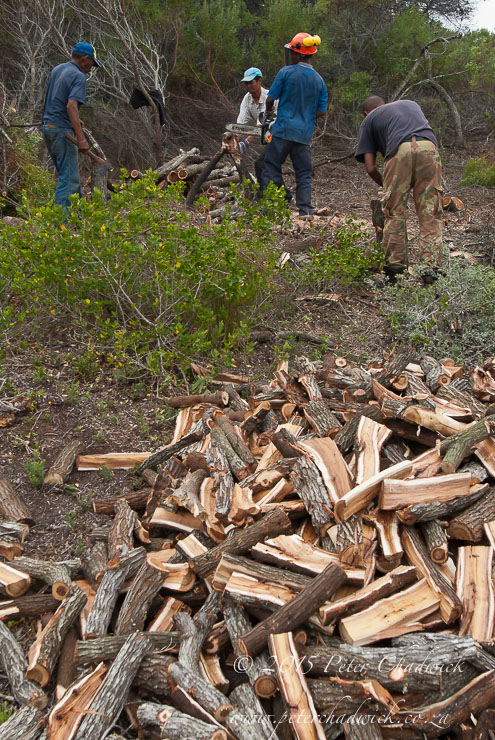 4 of 9: Huge efforts are being placed towards the removal of alien invasive plants that are taking over areas where indigenous vegetation should flourish. 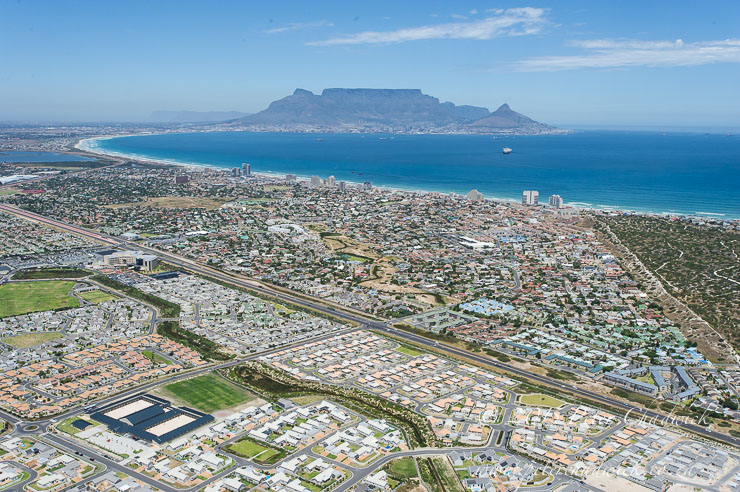 5 of 9: Coastal development within the Cape Floristic Kindom is tranforming large tracts of land and in many cases this development has not considered the impacts of climate change and increased sea-levels.

Increased water abstraction is creating amplified pressures on the environment. This abstraction is leading to a collapse of the ecosystem, as less water is available to sustain the plant life that is necessary in acting as a sponge to trap any rain. Without the plant life, faunal components are unable to survive and there is increased runoff, which results in erosion and the siltation of river systems. Building of dams is blocking off the natural course of rivers so necessary to a healthy environment and the changing of river systems is leading to increased erosion and the spreading of invading alien plants. These alien plants are in turn creating habitat loss for indigenous species. Increases in the output of pollutions are having an adverse effect on air quality and climate, which is resulting in change of temperatures and rainfall patterns. This change in climate is negatively effecting floral and faunal populations within the CFK, which cannot adapt at fast enough rates. 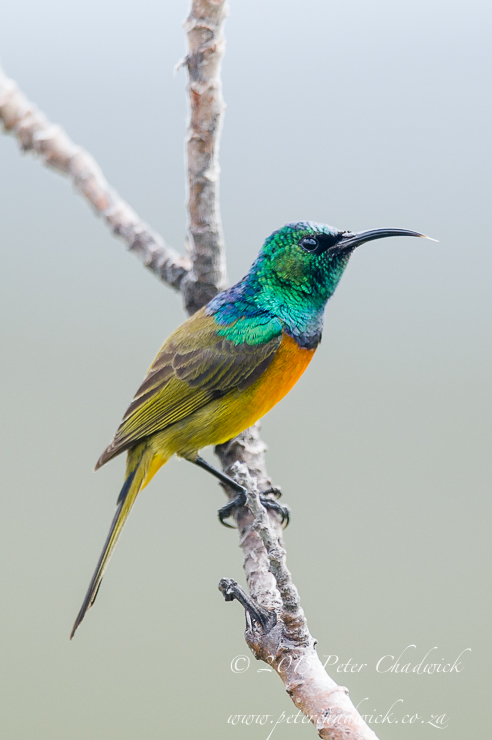 6 of 9: Th Cape Floristic Kingdom is home to many endemic bird species, some of which like the Orange-Breasted Sunbird are important pollinators of the plants. 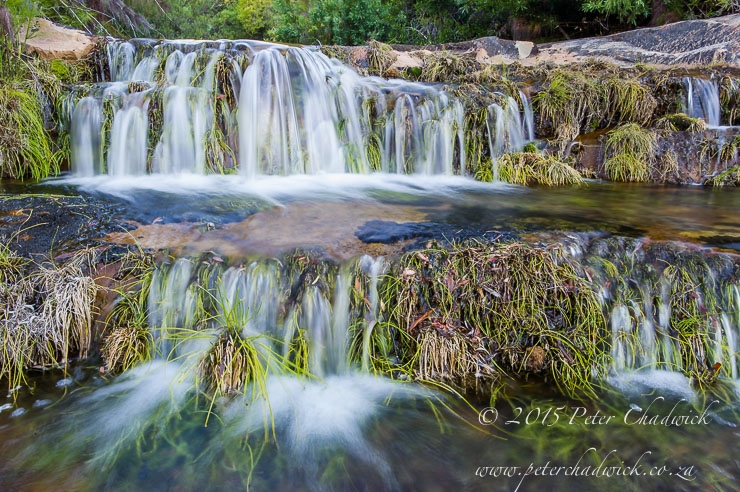 7 of 9: The Cape Fold Mountains are important water catchment areas and provide most of the large cities and towns within the region with the water that they need. Careful managementof these mountain catchments is needed to ensure good water flow. 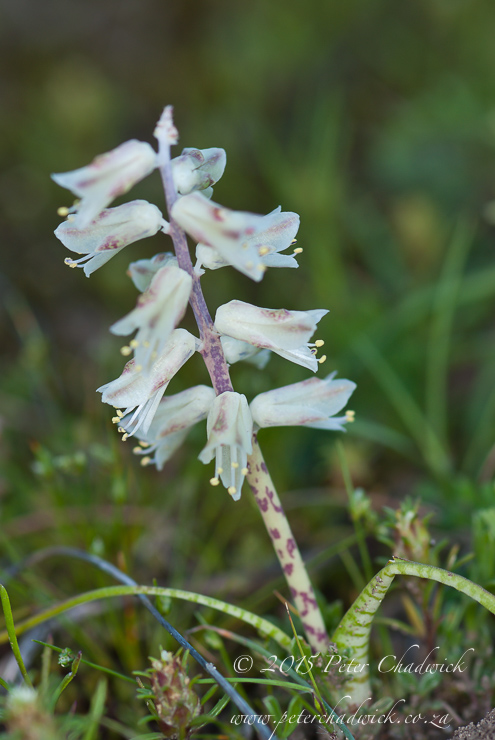 8 of 9: Lachnalia dehoopensis is one of the endemic bulb species found within the Cape Floristic Kingdom. Its global distribution is limited to only a few hactares. 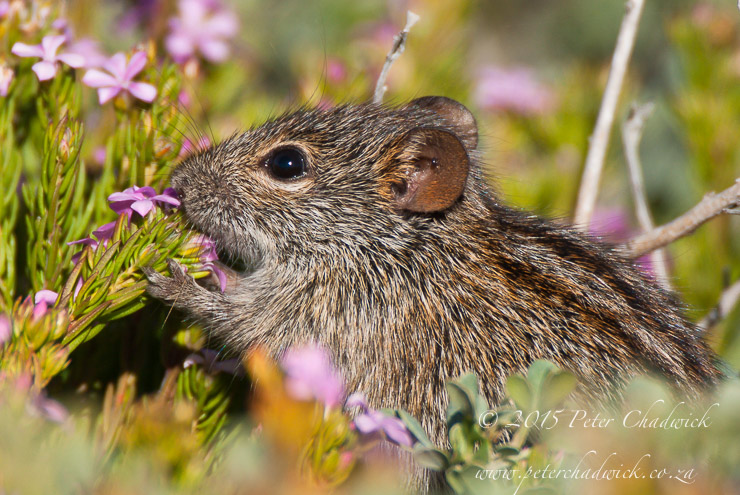 9 of 9: A Four-Striped Mouse feeds on flowers and in so doing also plays an important role in the pollination of the fynbos.

In order to address the challenges that face the CFK it is necessary to ensure a holistic approach by all parties that specifies acceptable and achievable resource and social conditions. Priority shall have to be given to conserving habitats that have a high conservation value. Protected spaces need to be planned that will extend across climatic and habitat gradients and where possible, will include a large altitudinal gradient. Natural corridors need to be developed that will link reserves to one another and associated with this approach a land acquisition strategy needs to be developed.

Launched by Sir Edmund Hillary and Sir David Attenborough, The Table Mountain Fund is a capital Conservation Trust Fund that develops and funds projects to protect and restore the world-famous natural heritage of the Cape, known as the Fynbos.