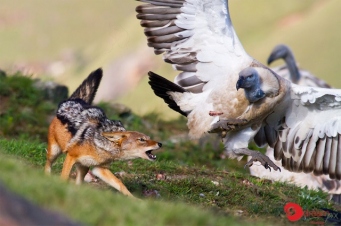 Kobus Tollig was born in South Africa in 1979. He developed a love for nature from a young age, and this led to a desire to capture the wonderful surroundings he experienced in his native country.

In 2005 he bought his first compact digital camera, and started getting involved with other photographers.

The transition to DSLR technology was a logical next step, and followed 9 months later. From this point, he developed his skills and technique fervently. Mostly self-taught, he does credit his close photographer friends over the past few years, with helping him grow to the level of experience he finds himself now and being able to do what he so loves full time.

He has become proficient in a wide range of photographic fields, and you can view some of his favourite wildlife and landscape images in the portfolio below.

Kobus first worked as a project manager for a construction company for 6 years and in mid 2009 he decided to follow his dream and become a full time photographer. He moved to Bredasdorp in the Western Cape because of the beauty and love for the Cape. He started a business called Dreampix Photography and opened a photographic studio.

Kobus won the Landscape photo of the year 2009 on the international forum Birdphotographer.net.  He reached the final of the African photographic awards in 2010, won the Getaway gallery award for October 2011 and most recently won the acclaimed Getaway/Fujifilm 2011 Animal behaviour category and also the  Wildlife photographer of the Year award (pictured below). 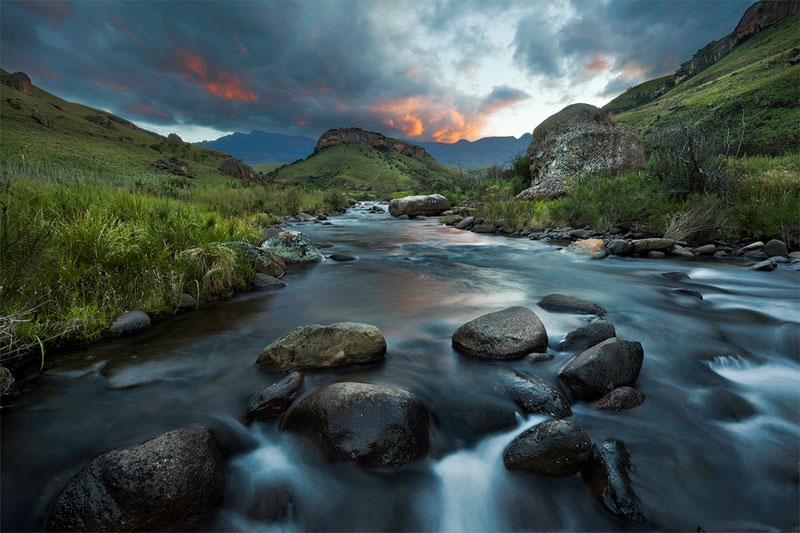 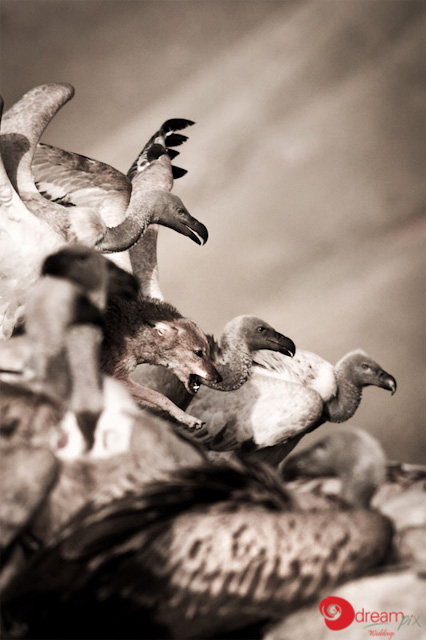 Many of his images have been widely published in different media. Kobus also trains photographers on a weekly basis from his studio and he also travels to clients to give training. 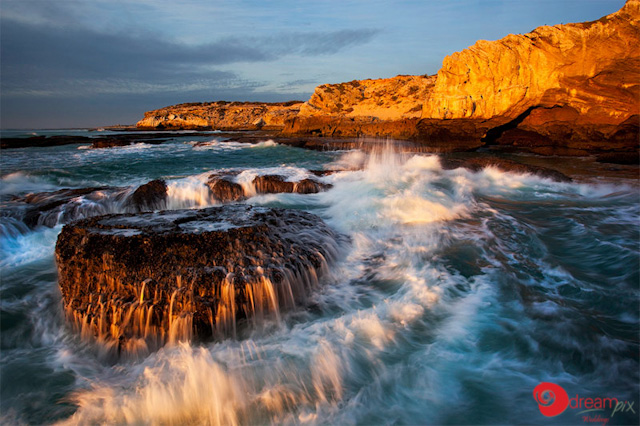 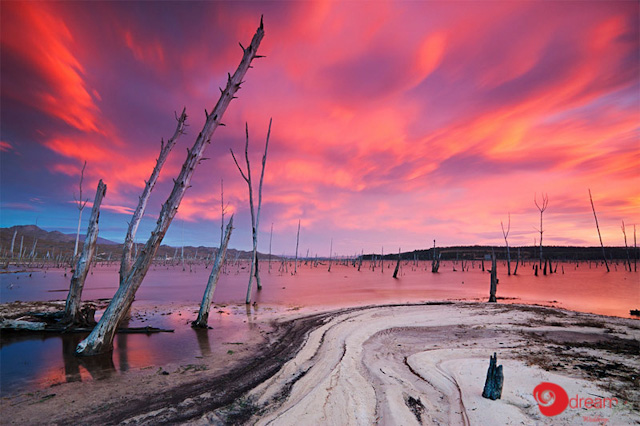 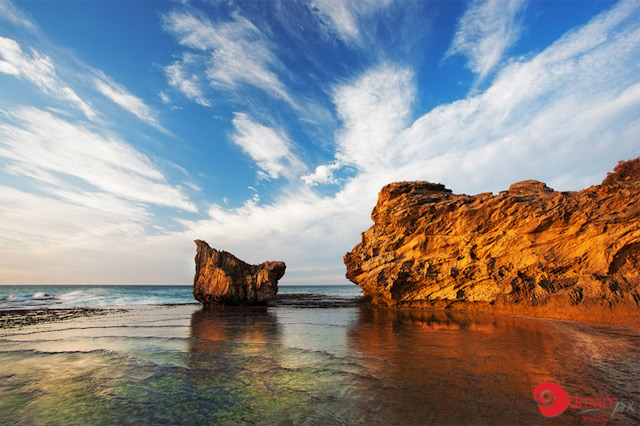 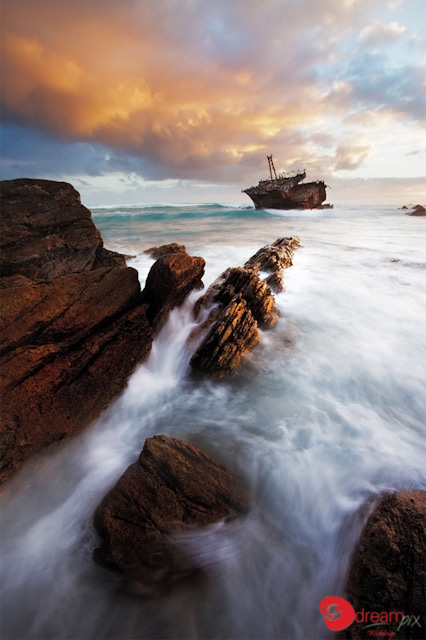 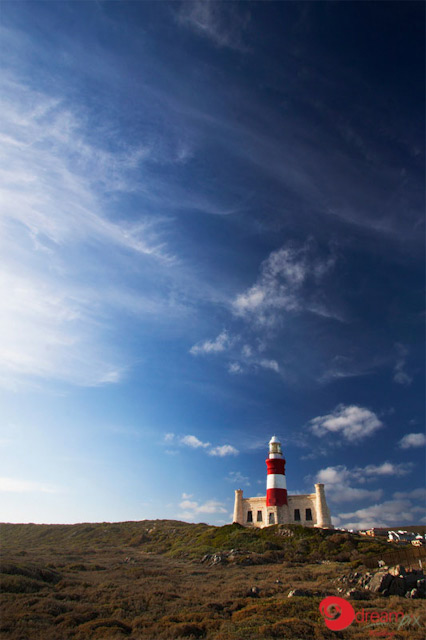 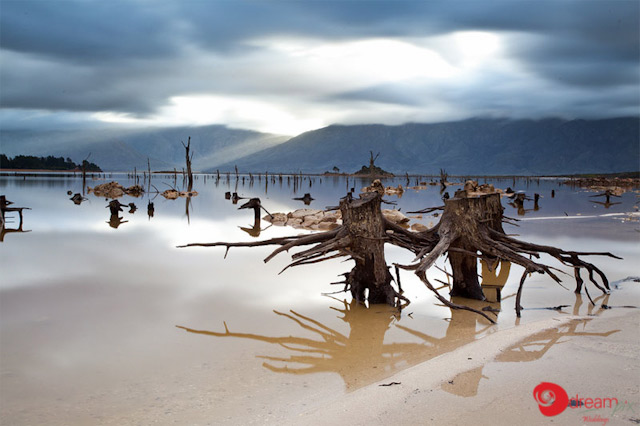 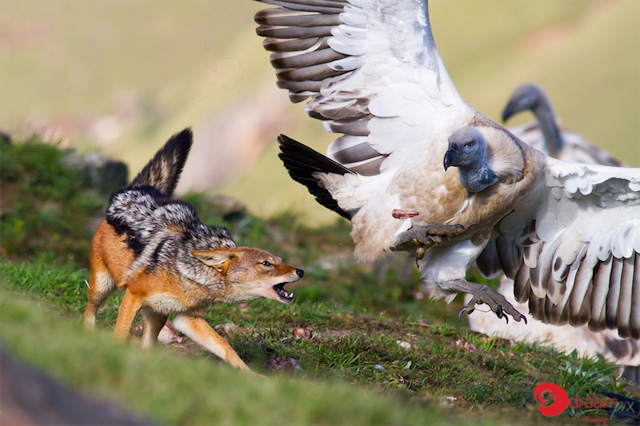 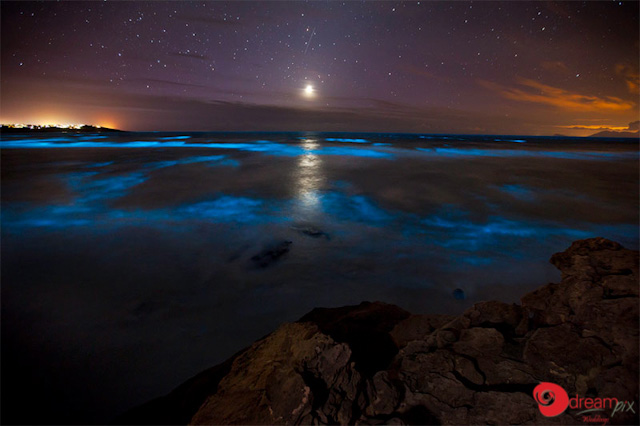 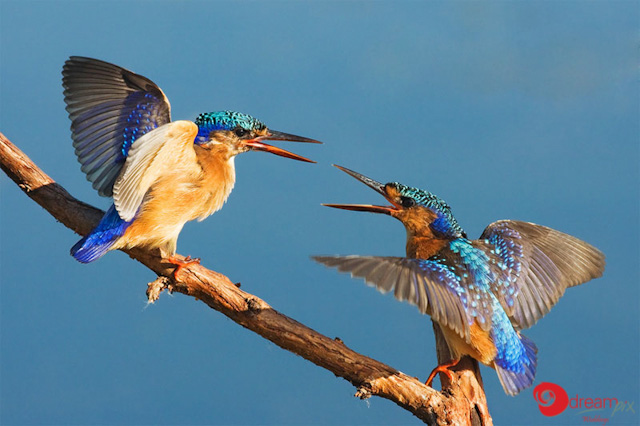 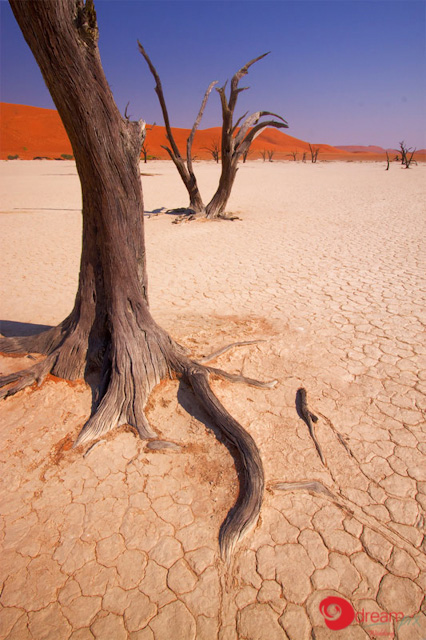 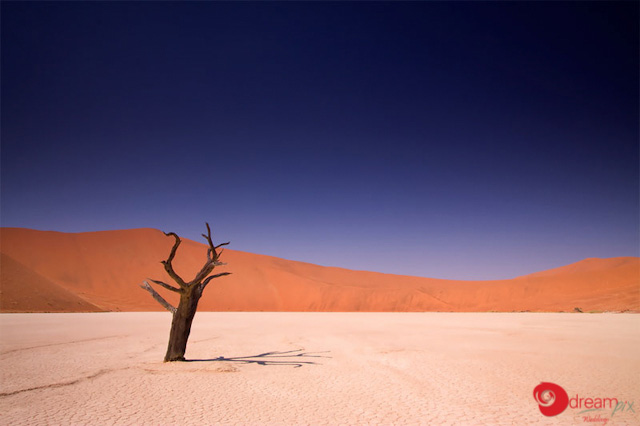 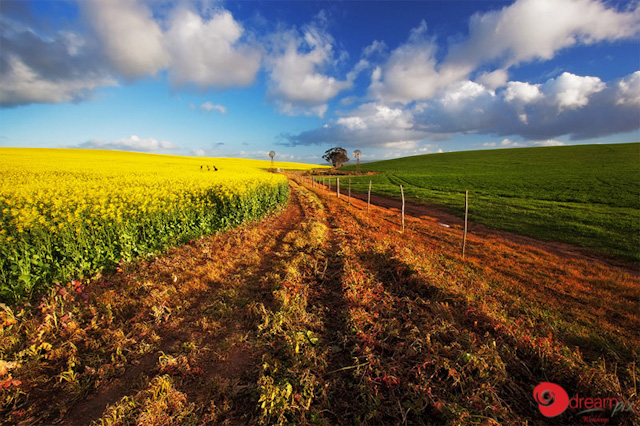 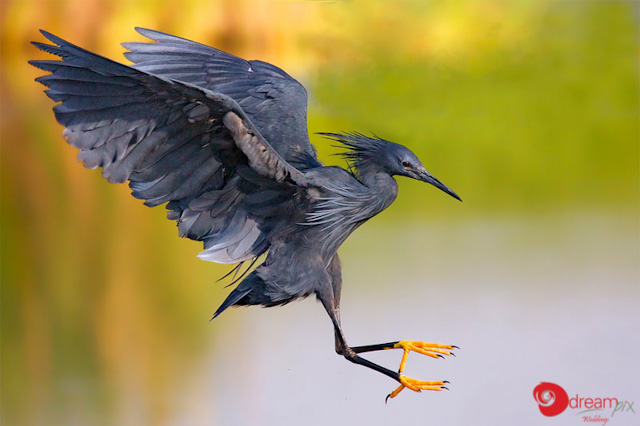 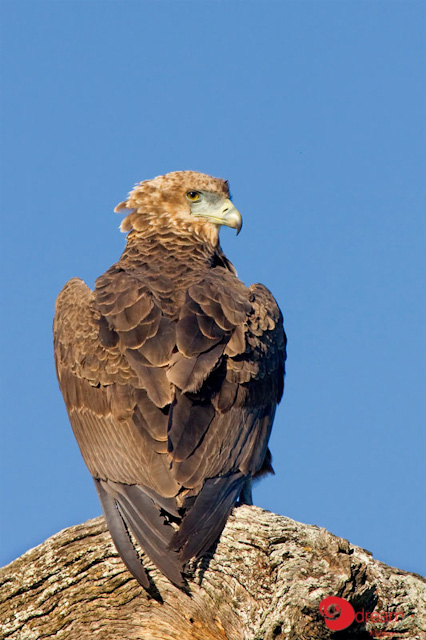 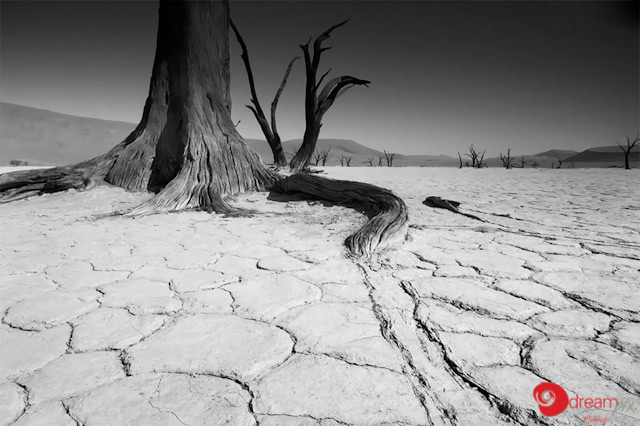 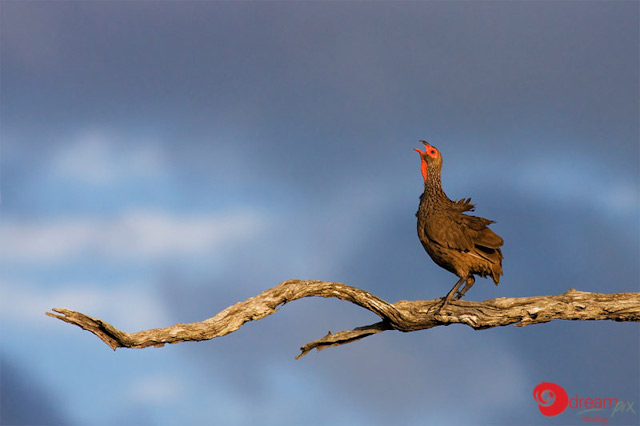 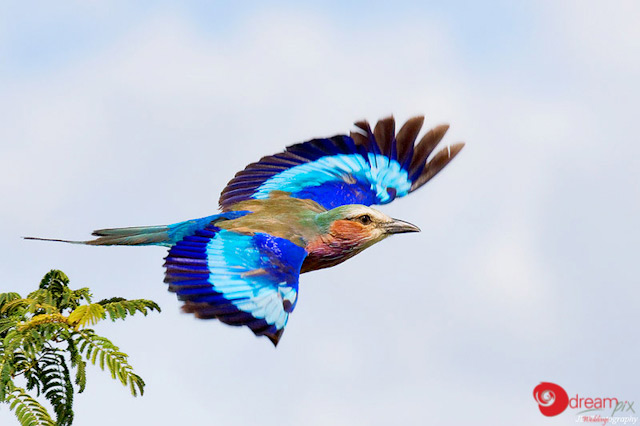 Hi wow your photos are awemsoe, linked via KIKI and the next thing I see you were at the Cederberg at Easter, similar shot from the Niewoudts Pass Ingrid
Commented by Vita July 29, 2012

Hi wow your photos are awemsoe, linked via KIKI and the next thing I see you were at the Cederberg at Easter, similar shot from the Niewoudts Pass Ingrid

Was this review helpful to you?
I've heard the expression "It takes your breath away." Having now seen Kobus' photographs, I understand the expression. I kept gasping as I saw each new photograph, everyone a masterpiece, Photoshop or not. Terrific stuff Kobus!!! I look forward to seeing many more.
Commented by Stephen Smuts May 29, 2012

I've heard the expression "It takes your breath away." Having now seen Kobus' photographs, I understand the expression. I kept gasping as I saw each new photograph, everyone a masterpiece, Photoshop or not. Terrific stuff Kobus!!! I look forward to seeing many more.