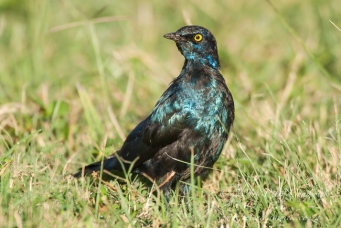 Arriving at any new birding destination always brings with it a sense of anticipation, especially when I arrive in the early morning when the veld is still fresh and crisp and birds are active and easily located through their calling. Arriving at the entrance to the Spioenkop Nature Reserve, situated in the heart of the Anglo Boer War Battlefields, was no exception and provided me with a good mix of grassland, mountain and woodland birding.

I had left the town of nearby Howick in darkness and had arrived at the entrance gates as the field rangers walked up to the gate to open it for the day. While waiting, I looked across the rolling grasslands and woodlands that were covered in a light mist as the sun broke above the horizon. A family of Burchells Zebra greeted me at the entrance and grazed contentedly while the herd stallion broke away from feeding to scratch his head against a low and suitably rough mound. At the zebra’s feet a family of five Yellow Mongooses emerged from their overnight burrow, stretched, warmed themselves briefly in the suns rays and then scurried off to feed empty stomachs. The activity attracted two recently fledged Cape Glossy Starlings who were followed by watchful parents. The young starlings ran unconcerned between the feet of the zebra and snatched at insects disturbed by the heavy hooves. 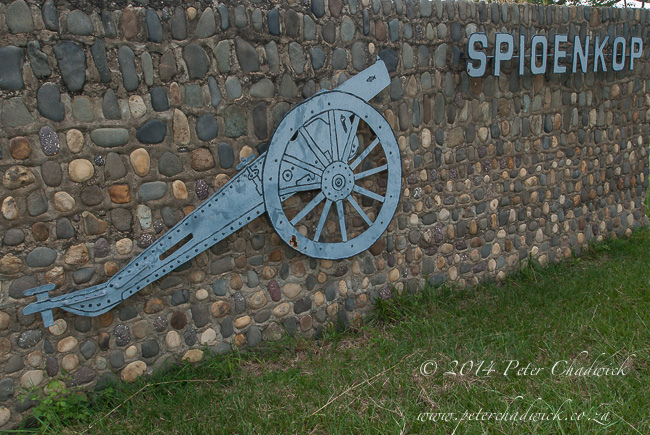 Driving towards the office block, I noted distant herds of Red Hartebeest and Blesbok and a small flock of over-flying Grey Crowned Cranes. In and around the buildings of the offices, Lesser and Greater-Striped Swallows swooped low over the grasses scooping up insects as they flew. A pair of Black-Collared Barbets hopped about a dead tree and stopped briefly to call in perfect duet so that the call sounded as if it was only coming from one bird. On the lawns Southern Grey-Headed Sparrows and an African Hoopoe searched for food with the hoopoe raising and lowering its crest in slight alarm at my approach. In the long and lush grasses, Tawny-Flanked Prinia and Rattling Cisticola moved together, occasionally climbing to the very tip of the grass to call and proclaim their territories. 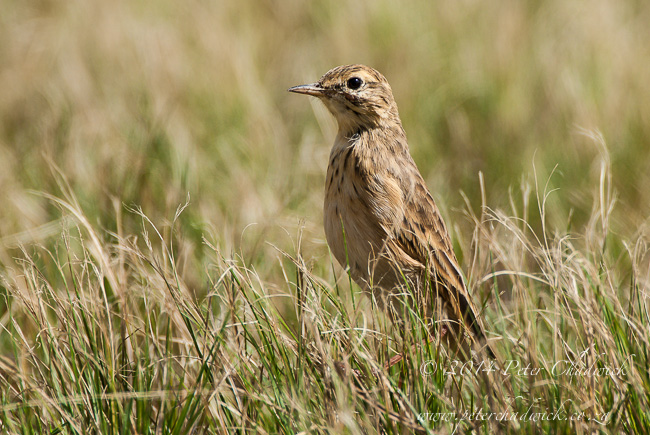 Moving on toward the dam and stable area, the peace was shattered as Red-Eyed Doves, Speckled Pigeons and Cape-Turtle Doves exploded from the ground in a panic as a Lanner Falcon bulleted in from no-where and latched onto a hapless dove and disappeared again in the flash of an eye. After a moments total silence Pied Crows brought every thing back to normality with raucous calls and small birds once again appeared and carried on with their daily activities. Down at a small stream a brightly coloured Malachite Kingfisher balanced on a wavy reed stem and a small flock of Blue Waxbills flew down to drink from the flowing water. They were soon joined by Dark-Capped Bulbuls, Red-Faced and Speckled Mousebirds and Yellow-Fronted Canaries. In the woodland above Cape-White-Eyes searched amongst the peeling bark of Albizia trees for insects. The white-eyes, where the scouts of a small birding party and soon Common Scimitarbill, Long-Billed Crombec, Fiscal Flycatcher, Kurrichane Thrush, Cardinal Woodpecker, Chinspot Batis’s and a Crested Barbet also passed through the woodland. 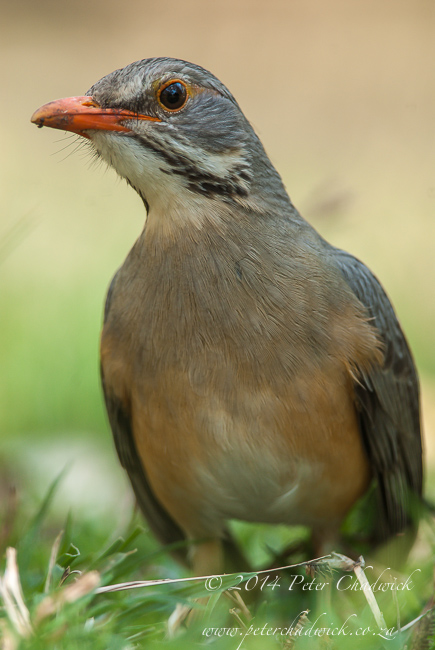 Down near the Lake shore, Common Waxbills clung onto bending grass stalks and striped the ripe seeds from the grasses. Natal Francolin fed in the open, scratching away at the ground with much enthusiasm. A family of Crowned Guineafowl with ten tatty youngsters joined the francolin. This was a sign to smaller birds that the area was safe from predators and a mixed flock of Sabota Lark, Red-Billed Quelias, Southern Red Bishop, Golden-Breasted Bunting, Southern Masked Weaver, Village Weaver and Pin-Tailed Whydah was soon feeding on the ground and amongst the grasses. At the waters edge, Reed and White-Breasted Cormorant, Egyptian Goose and Yellow-Billed Duck were all resting and quickly took to the water as I approached too quickly. In order not to disturb further, I left these birds and drove through the campsites, where Waterbuck grazed lazily and watched as a cheeky Common Fiscal aggressively chased a pair of Familiar Chats away from his feeding grounds. The chats seemed un-perturbed and continued to feed, despite the rude attentions from the shrike. 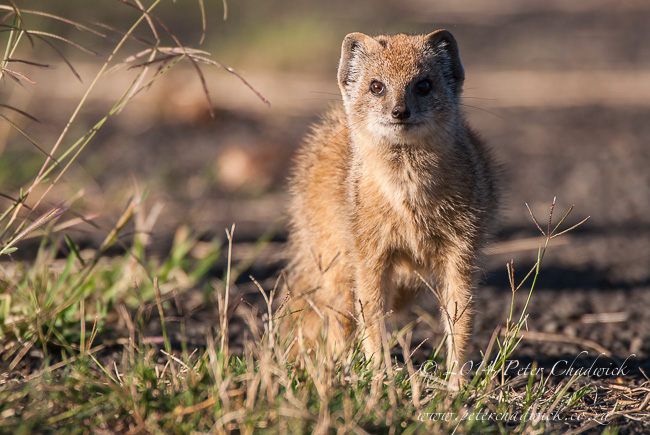 Almost simultaneously, my attention was diverted away from the belligerent shrike by a loud soliciting call up on the hillside and a loud cackling from several birds in the nearby undergrowth. As the cackling was closer, I concentrated on this and was soon rewarded by the site of a family of Arrow-Marked Babblers flicking and tossing leaves aside as they fed and as they constantly informed one another where they were in relation to the family group. I then searched up on the hillside and soon located a drab brown and recently fledged African Harrier-Hawk that sat calling incessantly for attention from its parents, who were clearly no longer interested in feeding this ravenous youngster. 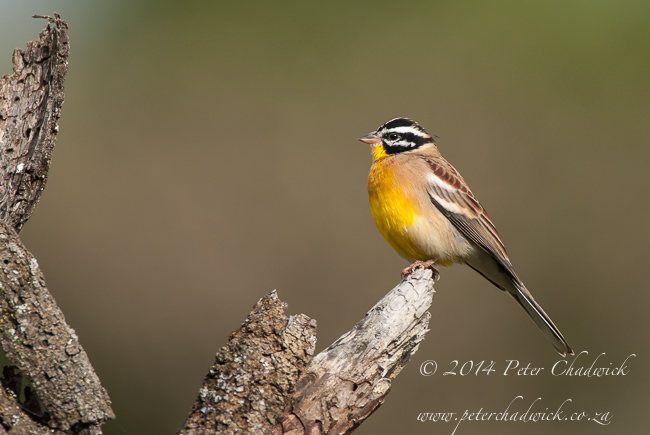 Turning from the dam and passing through a last ridge of woodland where three meter high aloes towered, Southern Black Tit, Black-Crowned Tchagra, Brown Hooded Kingfisher, Layard’s Tit-Babbler, Acacia Pied Barbet and a displaying Black-Backed Puffback were easily added to my growing bird list. I was now in open grassland and this brought a totally different perspective to this varied reserve. More herds of Burchells Zebra were encountered, together with a herd of Giraffe. A bull Giraffe moved actively through several females, stopping to test each female’s oestrus state before moving on disappointedly.  In the shorter grasses African Pipit, Red-Capped and Rufous-Naped Lark and Cape Longclaws walked searching for insect prey. A highlight for me was a small flock of African Quail Finches that were on the roads verge where the grass had been cut very short. These grasslands then provided me with a difficult half hour as I tried to separate the similar looking Zitting, Cloud and Wing-Snapping Cisticolas and I only had a brief respite when a pair of Levalliant’s Cisticolas, which I could more easily identify from knowing it well in the Cape passed by. In the skies above these difficult to identify birds, Cape Vultures, that had flown out from the Drakensberg, where mere specks in the sky and they were followed by an equally high flying Martial Eagle. Closer to earth Rock Kestrel and Jackal Buzzard hunted on the wing and a final raptor to be added to the list was a lone Secretary Bird striding through a patch of dry grassland. 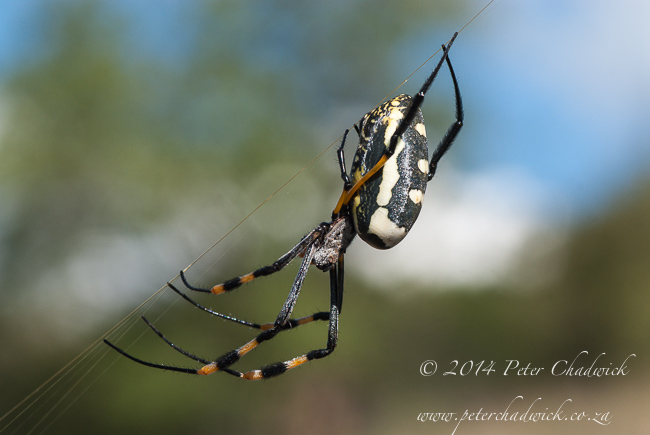 A final turn past the waters edge added a lone Giant Kingfisher perched in a dead tree and a little further out and over the water, three Pied Kingfishers hovered and stooped occasionally into the deeper water. On the waters edge friendly Cape Wagtails wandered amongst two Cape Crows and a lone Blesbok, while Yellow-Throated Petronia were the last on the list of a very successful mornings birding. 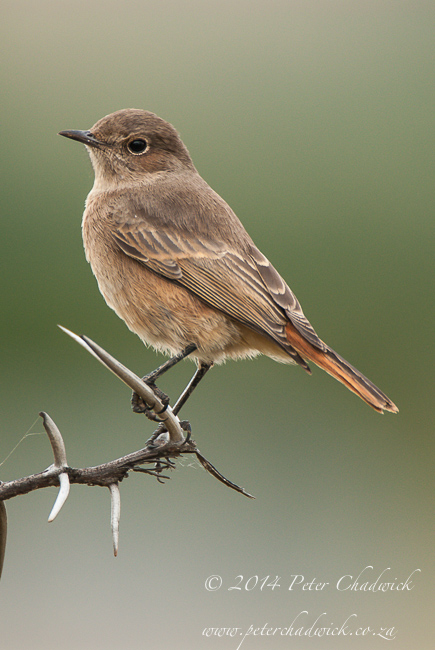 Spioenkop Nature Reserve is the perfect stop for a mid-week tranquil break, where only an occasional hopeful fisherman has his lines in the water. The variety of habitats provides an excellent opportunity to mix a bit of mountain, bush, wetland and grassland birding in one location and added to this is a variety of game-viewing and the chance to catch up on some of our countries history. 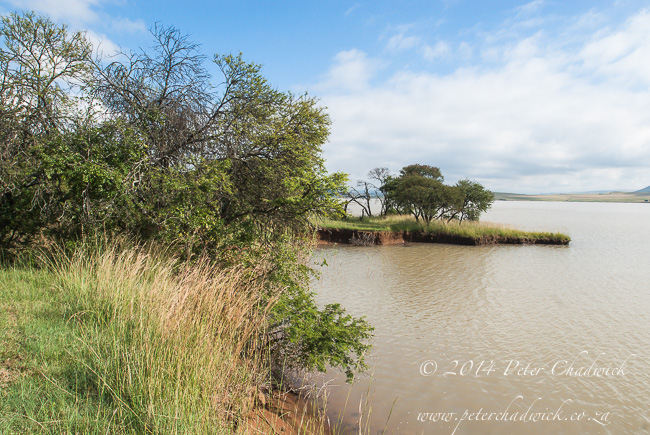 Season and weather: The reserve is situated in the Natal Midlands, which generally has a mild climate with rain falling in the summer months, often accompanied by heavy thunderstorms. Winters can be extremely cold with frost occurring.

Habitats: Apart from being famous for the Battle of Spioenkop in 1900, the reserve offers a good variety of habitats from grasslands, marshy areas and the dam through to acacia and mixed woodlands

Getting There: The reserve is most easily reached from the N3 between the towns of Estcout and Harrismith. Turn off onto the R74 which is signposted Winterton. Follow the road through Winterton and cross the Little Tugela and turn onto the R600. The reserve is approximately 13km’s from this turnoff and is well signposted.

Accommodation & Activities: Accommodation on the reserve consists of self-catering chalets and camp and caravan sites. Horse riding is also available and game viewing may be enjoyed through a good network of self-drive roads. The Spioenkop Dam is ideally suited to boating and angling is permitted. There are numerous Boer War battlefields in close proximity to the reserve