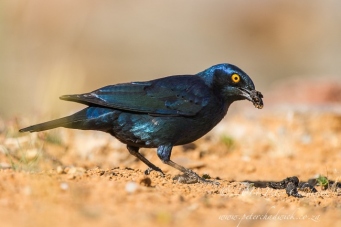 Having lived for two years in the Kalahari, the knarled Camel Thorn trees with their rough bark, large seed pods and yellow pom-pom flowers together with the copper red sandy soils and dry heat holds a special place in my soul. Somehow the rest of the chaotically busy world seems to have left this corner of Africa alone and even cell phone towers are thankfully scarce. Despite having lived in this vast area, there were many places that I was still never able to visit and explore. Witsand Nature Reserve somehow always eluded my attempts to visit and so I was thrilled to get the chance to discover it recently on a family birding holiday through the arid Northern Cape of South Africa.

Arriving during the late afternoon, we were quickly and efficiently booked in by extremely friendly reserve staff and shown to our chalet. The stone building was set in tranquil surroundings with a large camel thorn acacia as its central point and a birdbath set off to one side, which offered interesting opportunities for the following day. As dusk darkened into night, a Pearl-Spotted Owlet called in the distance and the Milky Way shone brightly with millions of sparkling lights high in the night sky. 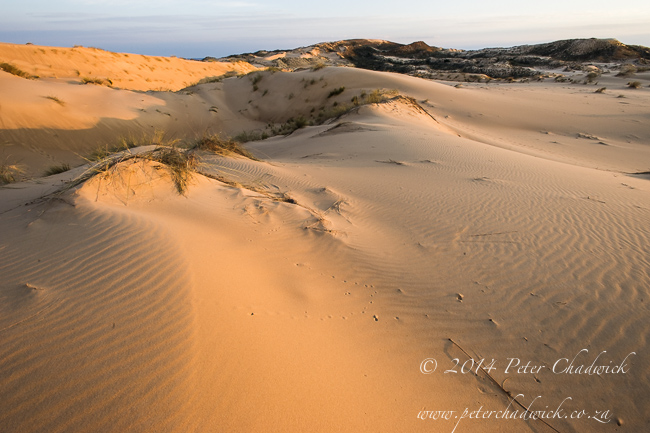 1 of 12. The white dunefield that gives its name to Witsand Nature Reserve

As per my norm, I was up before the dawn thought about even lighting the sky and after a cup of coffee and quick breakfast, I ventured out into the reserve, while the rest of the family still snoozed. The short drive to the bird-viewing hide produced a pair of Kalahari Scrub-Robins that hopped about in the open and close by to a flock of Helmeted Guineafowl that were scratching and kicking in the dirt. A small herd of Springbok stood around grooming one another and a Grey Duiker stood chewing on a large acacia seedpod. Further on, I found a Cape Hare that was moving from bush to bush, sniffing at them to find out who had passed before him. 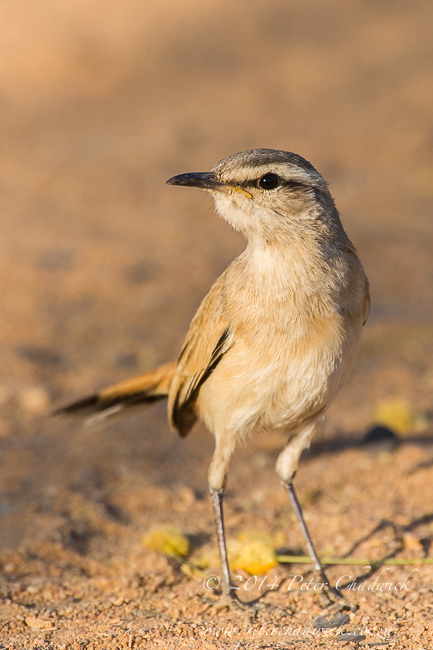 Parking near the bird hide that was only a kilometer and a half from the chalet, I wandered down a short path and had to stop continually, first to watch a Black Chested-Prinia, Chestnut-Vented Tit-Babblers and an Acacia Pied Barbet singing from the tops of bushes. A gem of a find was the massive Sociable Weaver nest in a large camel-thorn Acacia and I spent a good half-hour watching the occupants flying to and fro with bits of grass that were added to the massive structure. A walk around the base of the nest allowed me to find where a pair of Pygmy Falcons was roosting and they peered out cautiously as I passed underneath. The female Pygmy Falcon then flew out from the weaver’s nest and then perched to preen herself before flying off to hunt. 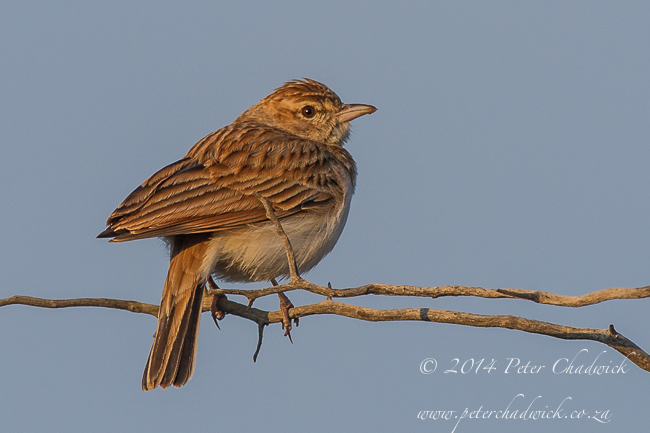 The bird-hide itself was cleverly built to maximize both morning and afternoon side lighting for photography and was sunk into the ground so that it provided eye-level viewing of the waterhole. Over the next three hours, there was a constant coming and going of birds and animals and in the background birds were constantly calling. A pair of Verraux’s Eagles glided past and a fast flying Lilac-Breasted Roller immediately caught my eye with its vivid coloration. Red-Eyed Bulbuls and Laughing Doves were the most common birds to visit the waterhole and Black-Throated Canaries, Yellow Canaries, White-Backed Mousebirds, Red-Faced Mousebirds, Scaly-Feathered Finches, Southern Masked Weavers and Sociable Weavers also put in appearances. The surrounding trees also attracted Long-Billed Crombec, Dusky Sunbirds, Marico Flycatchers, a Fiscal Flycatcher and a Pririt Batis. 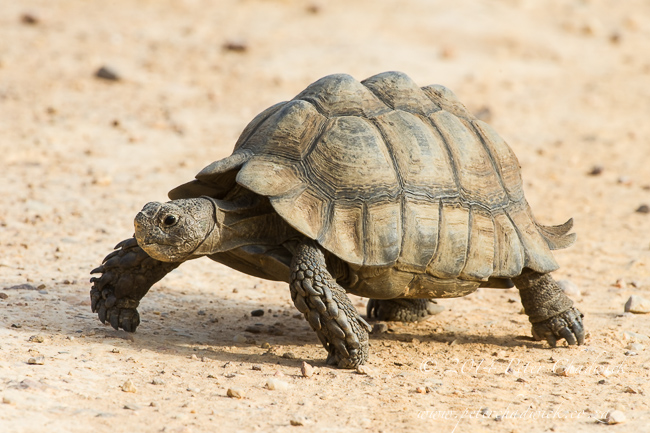 On the mammal side of things occasional Springbok cautiously approached before quenching their thirst and a Yellow Mongoose took a few quick sips before melting away again silently into the long grass. Next up was a Steenbok ram that satisfied his thirst from several minutes of drinking and this was a first for me to see this small antelope drinking as I was used to knowing it as gaining all of its moisture from its browsing fresh green shoots and leaves. Another interesting observation was watching a Cape Glossy Starling carefully collect the feaces of the Yellow Mongoose and then fly away with them, presumably to add to its nest in some tree hollow. European Bee Eaters, Barn Swallows and a pair of Greater-Striped Swallows made repeated dips to scoop water in their bills before flying away again. Although several flocks of Namaqua Sandgrouse flew past calling, none sadly landed while I was at the hide. 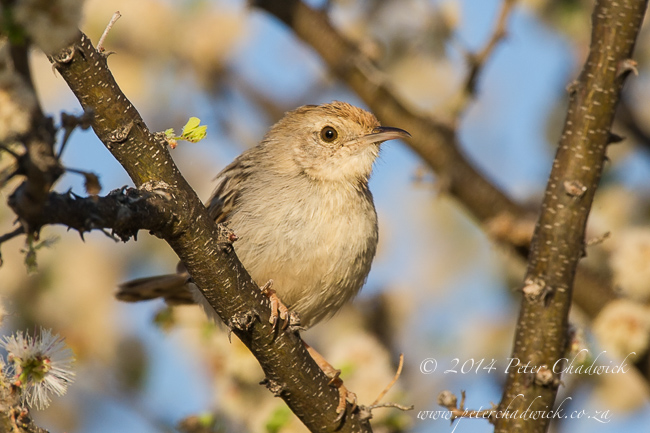 After an extremely relaxing and rewarding time at the hide, I headed back to the chalet where my two daughters told me how much had visited the small birdbath and they suggested that I set up my camera to wait. Settling into a comfortable deck-chair and with a another cup of coffee in hand, I spent another two hours of rewarding armchair birding. A pair of Familiar Chats constantly fed at my feet often being way too close to photograph and at the birdbath, an Ashy Tit, Acacia Pied Barbets, Chestnut-Vented Tit-Babblers, Cape Glossy Starling and a pair of Green-Winged Pytilia came down to drink and bathe. Three Ground Squirrels also scampered in from the surrounding bush and spent the next couple of hours wandering through the open area alternately taking sand baths, drinking or chewing on acacia seedpods. By lunchtime, I realized that I had spent most of the morning relaxed either in the hide or on a deck-chair waiting for the birds to come to me and had been extremely well rewarded with excellent photographic opportunities to boot. 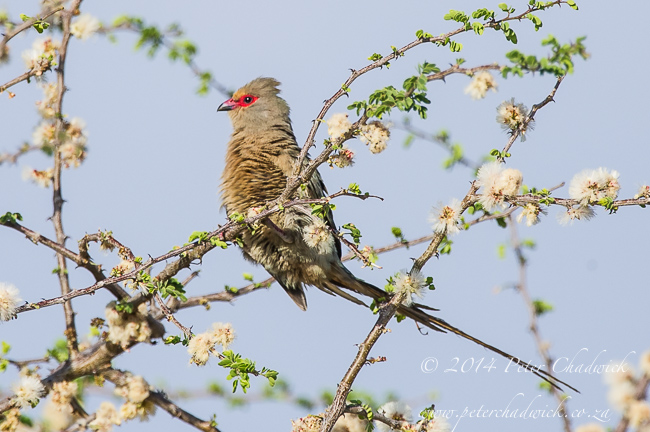 With the holiday feeling having set well in, we all had a midday siesta and emerged again as the sun cast long shadows across the landscape. We all headed out by vehicle to the “roaring dunes’ which being paler in colour than the surrounding dunes is where the reserve gets its name from. Eastern Clapper Larks, Southern Yellow-Billed Hornbills, Desert Cisticolas, Fiscal Flycatchers, Ant-Eating Chats and a Northern Black Korhaan were viewed from the roadway as we drove past. At the dunes themselves, my two daughters, exhausted themselves by repeatedly running up the dune face only to roll down again to its base. I took a more leisurely stroll to the top of the dune and flopped down on its crest with my binoculars to scan the surrounding acacia woodland. Amongst other species that I had already recorded, a pair of Violet-Eared Waxbill were my first find, followed shortly thereafter by a Black-Faced Waxbill and a small flock of Scaly-Feathered Finches. 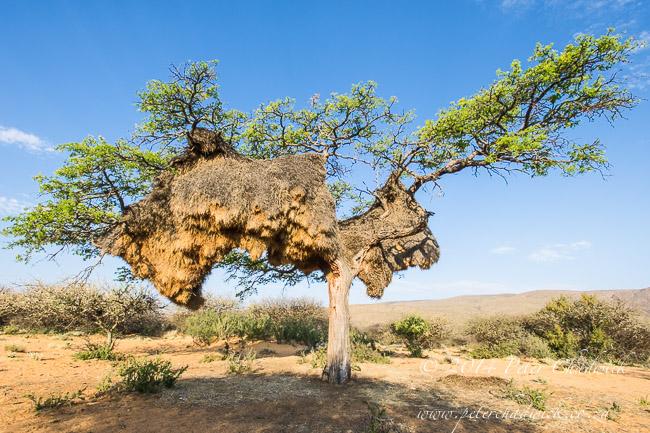 7 of 12. Sociable Weavers nest in a large Camel Thorn Acacia

We sat on the dune crest to watch the sun dip over the horizon as a full moon rose on the opposite end of the world. The calls of Spotted Eagle Owls, Southern White-Faced Owls and African Scops Owl drifted across the still air and were a fitting way to end a fantastic days birding in an extremely relaxed manner. 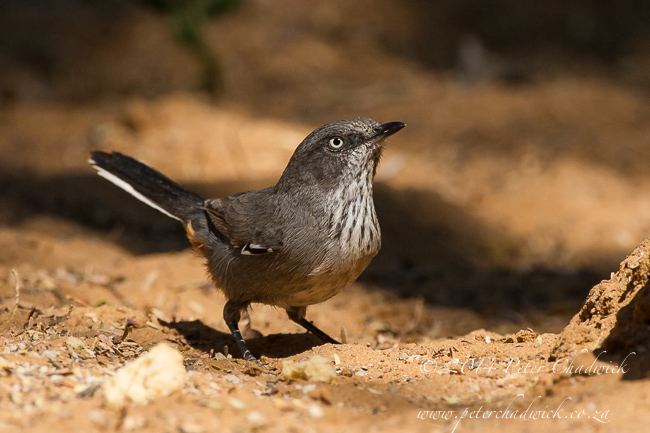 Season and weather: Summers can be extremely hot with afternoon thunderstorms. Winters are generally more pleasant but nights can be very cold 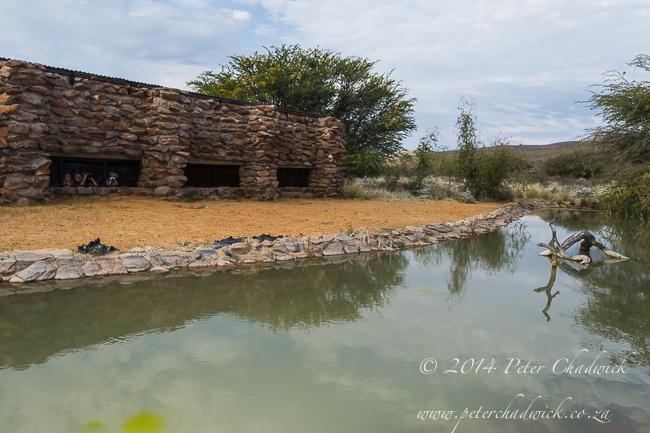 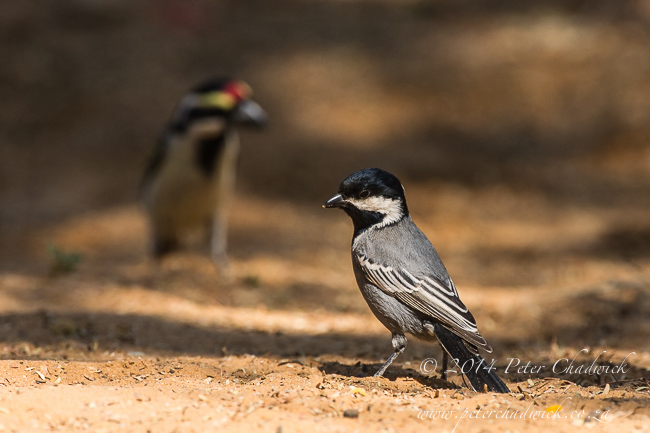 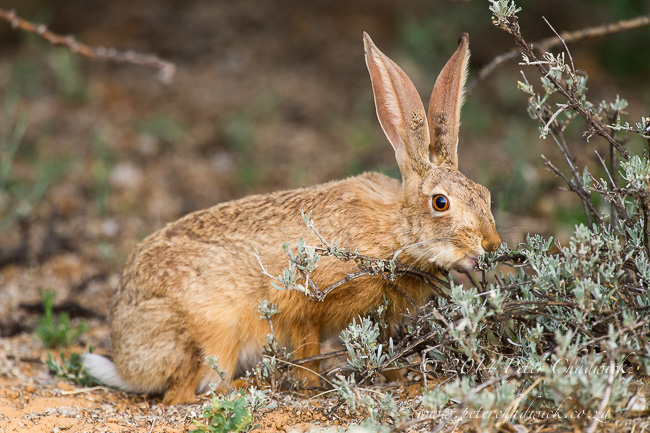 Accommodation & Activities. There are ten luxury air-conditioned chalets that are suitable for large families as well as caravan and camping sites. Activities include, hiking, bird-watching, dune boarding and a botanical trail 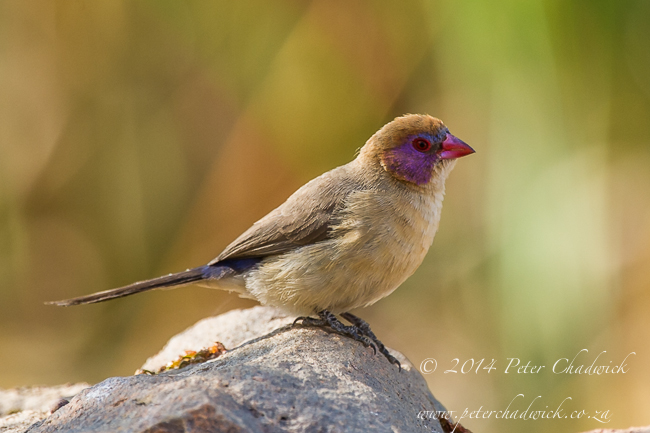