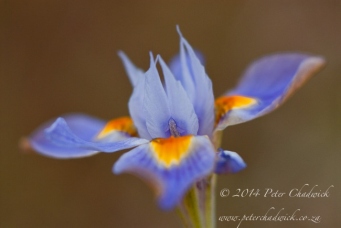 Although being the smallest of the six floristic regions of the world, the Cape Floristic Kingdom is the most diverse with over 9600 plant species having been recorded to date. 69% of these species are endemics and the sheer diversity and abundance of the fynbos together with its outstanding ecological processes rightly justify this incredible area as a World Heritage Site!

Situated in the Western and Eastern Cape provinces of South Africa, the Cape Floristic Kingdom (CFK) is transected by several mountain ranges that tower above the landscape and give rise to critically important wetland and river systems. All of this is also bordered by one of the most diverse coastal and marine systems on the planet.

Although large areas have already been set aside under conservation protection, much of the CFK is under threat from amongst others intensive agriculture, coastal development, mining and over-utilization of resources. For this reason, priority has been given to work on conserving and protecting the last remnants of this global hotspot. The Table Mountain Fund is a key supporter of this conservation action and over the next year or so I will be working together with them to highlight some of this incredible biodiversity. We will mainly be making use of iconic imagery that raises awareness to the threats being faced while also showcasing some of the great projects that they are undertaking. Please support their important work and make sure that you follow them on their facebook page and website.

Below are a few images that showcase the incredible beauty and diversity of the Cape Floristic Kingdom. 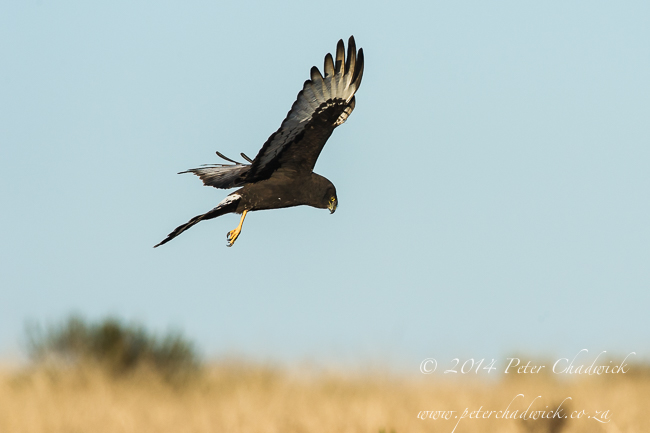 1 of 15: A Black Harrier hovers over a prey item. These endemic birds have their breeding stronghold in the West Coast National Park. 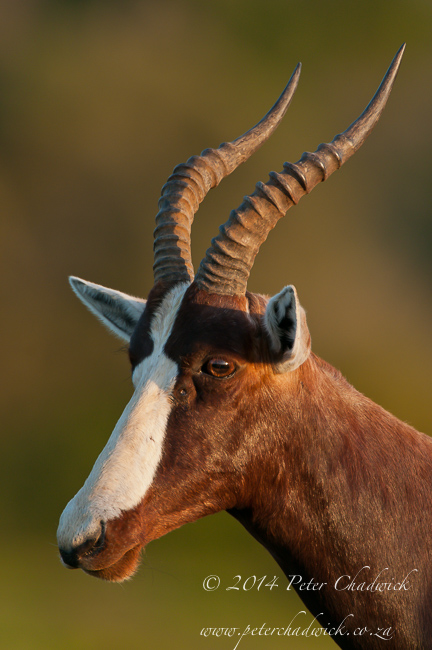 2 of 15: The Bontebok is one of the endemic mammals to be found in the CFK. 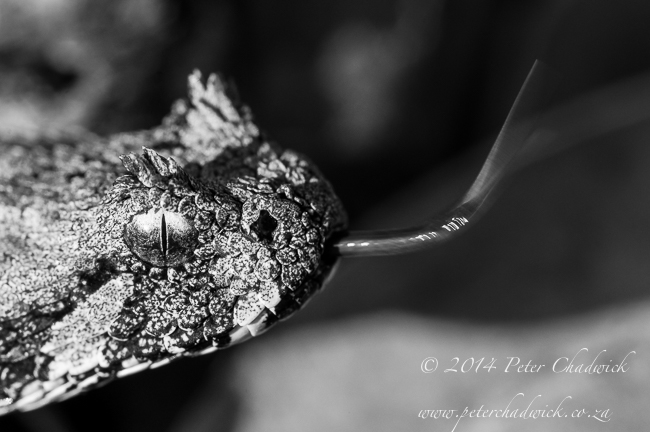 3 of 15: The Southern Adder is a poorly known endemic reptile species that is found along the Agulhas coastal strip. It is under threat from coastal development. 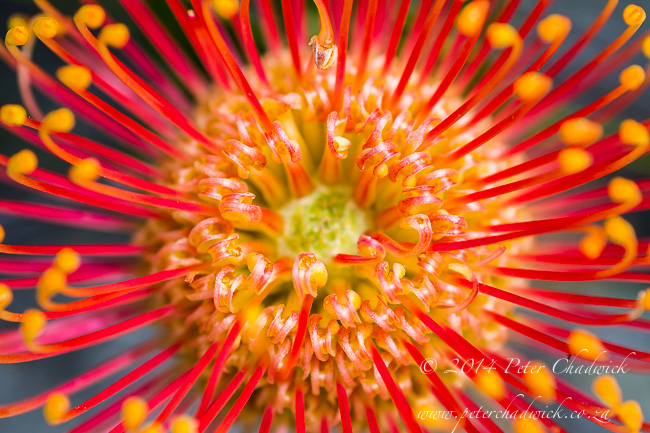 4 of 15: The diversity of species and sheer beauty of the floral kingdom makes it a highly popular tourism destination. 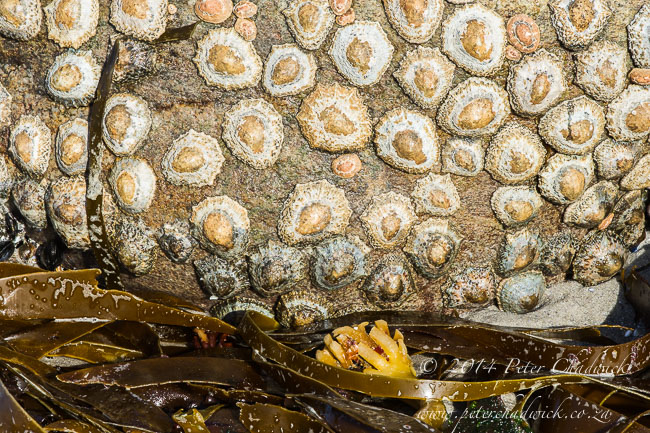 5 of 15:The coastline of the CFK is amongst the most diverse on the planet and intertidal areas are critical zones in the marine foodchains.

6 of 15: The salt marshes of Langebaan Lagoon form an intricate network of habitat that is vitally important as a feeding area to global migrating waders and waterbirds. 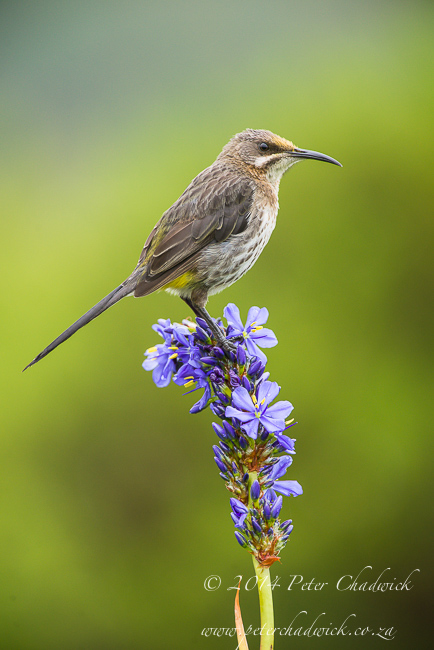 7 of 15: A Cape Sugarbird perches on top of a flower head. 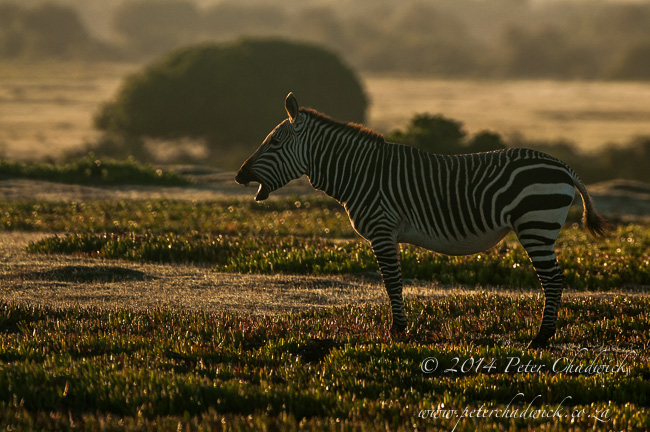 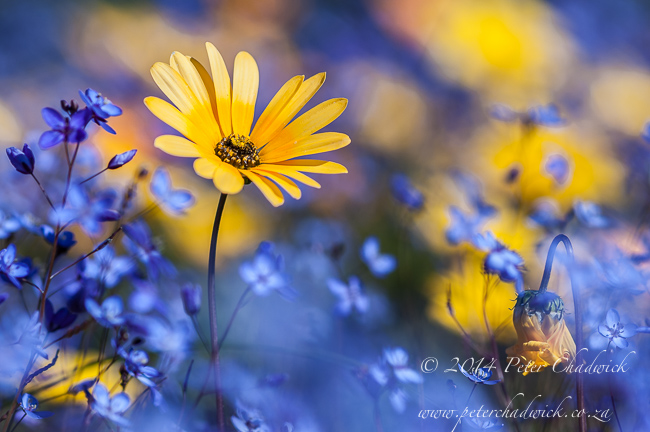 9 of 15: The Namaqua area of the West Coast is well known for its floral dispalys during springtime. 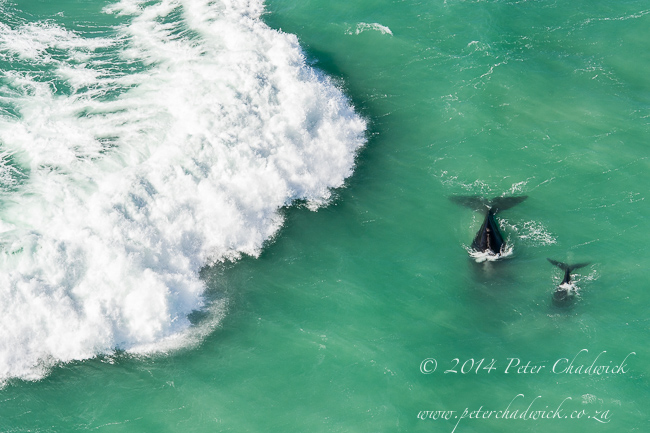 10 of 15: The Western Cape of South Africa is an important global breeding area for Southern Right Whales, a species that was hunted near to extinction, but now thankfully through conservation effort is recovering in numbers. 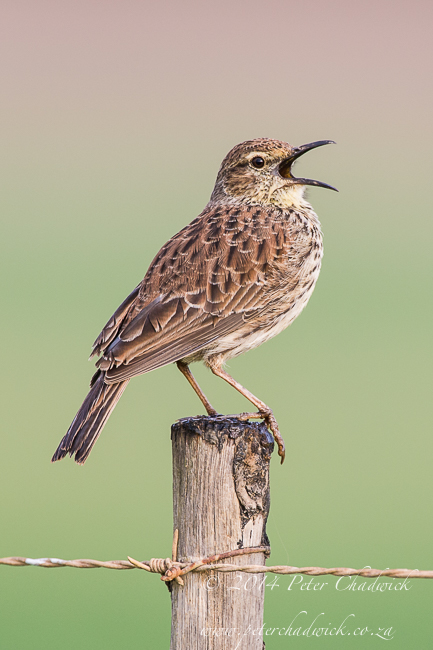 11 of 15: Found only on the Agulhas Plains near the southernmost tip of Africa, the Agulhas Long-Billed Lark is one of the regions endemic species. 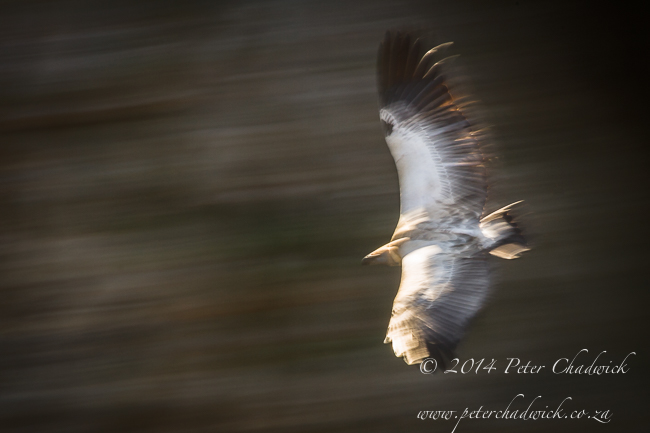 12 of 15: Potberg Mountain in De Hoop Nature Reserve is home to the only breeding colony of Cape Vultures within the Western Cape of South Africa. 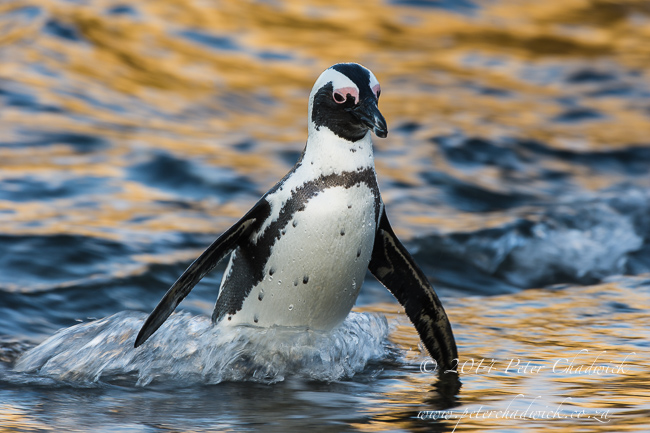 13 of 15: African Penguin numbers are declinging due to negative human impact and the CFK is home to a number of important breeding colonies of this species. 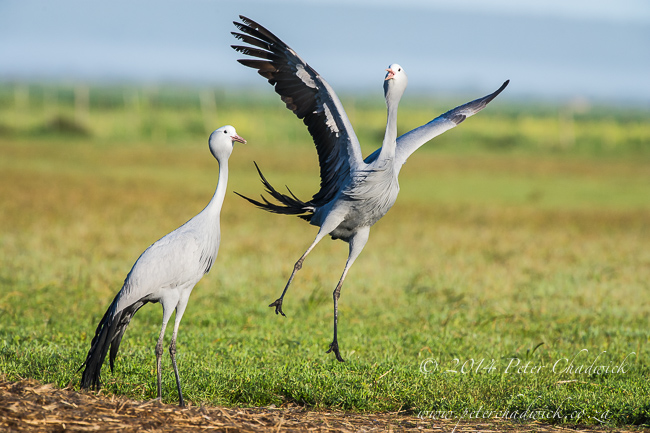 14 of 15: South Africa's national bird, the Blue Crane, has its population stronghold within the CFK. In other regions of its range, this species is declining in numbers. 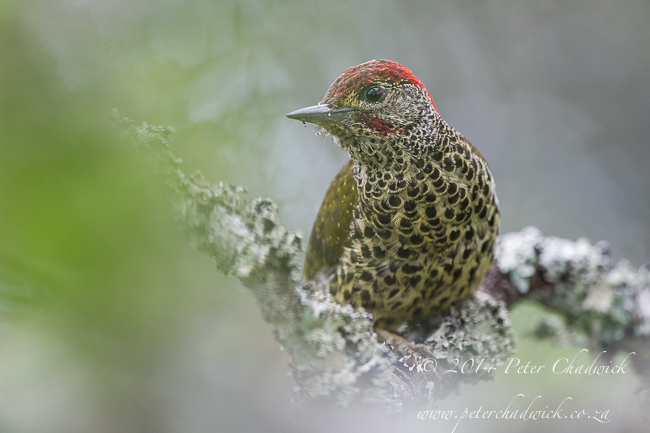 15 of 15: An endemic Knysna Woodpecker pauses from feeding in a Milkwood tree in the De Hoop Nature Reserve. Apart from the fynbos, the CFK protects small remenant coastal forest areas where this woodpecker may be found.