Conservation In Action: 10 Species On The Road To Recovery Hot

In celebrating their 10th anniversary ARKive have launched a campaign to champion the important message that no conservation challenge is a lost cause if knowledge, dedication and strong partnerships are put into play.

ARKive have worked closely with the IUCN Species Survival Commission (SSC) Specialist Groups to select and highlight ten very different species to be ambassadors for conservation. All of the chosen species have the unfortunate distinction of being at risk of extinction should their plight be ignored.
However, a further factor linking these ten species is that each one has been put on the road to recovery thanks to targeted conservation efforts led by dedicated scientific experts, and all are expected to improve in status over the next ten years should this extremely important work continue.

The ten species selected are: 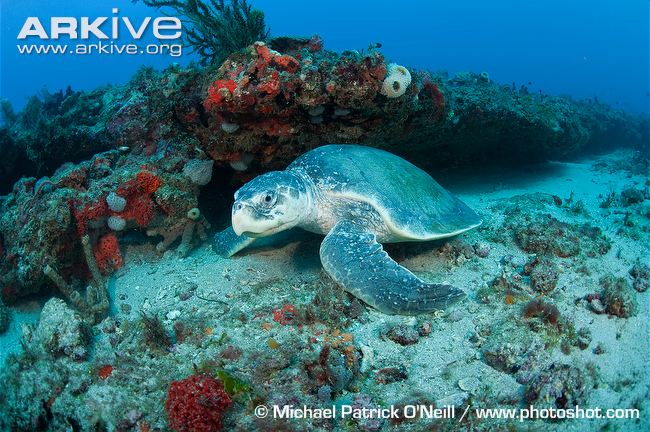 Kemp’s ridley turtle is one of the smallest marine turtles, and unlike many other similar species it is known to nest during the day. In addition to deaths caused as a result of being caught in shrimp trawl fisheries, over-exploitation of both the eggs and adults contributed to a severe decline in Kemp’s ridley turtle in the 1950s and 1960s. Increased legal protection and promotion of the use of Turtle Excluder Devices (TEDs) in shrimp trawl fisheries have both played a big part in helping Kemp’s ridley numbers to recover somewhat in recent years. 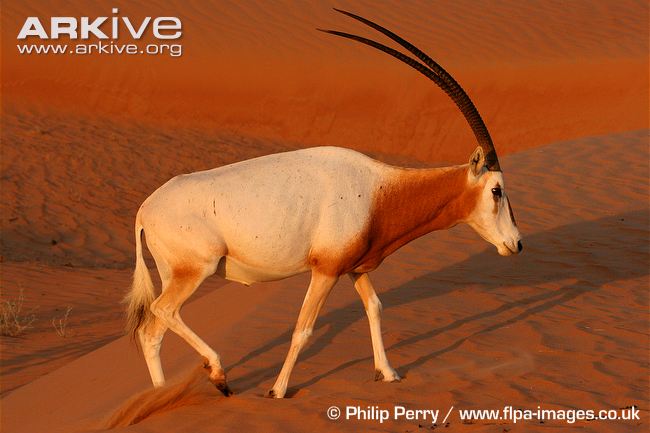 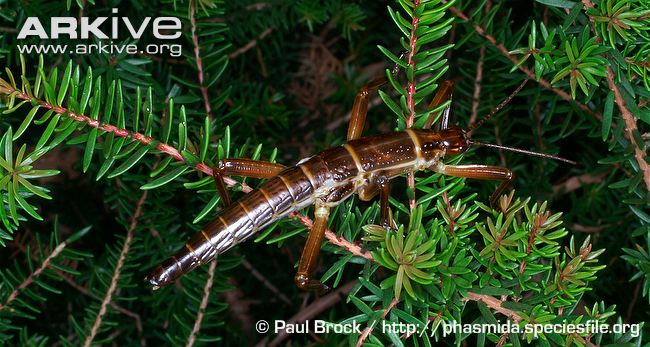 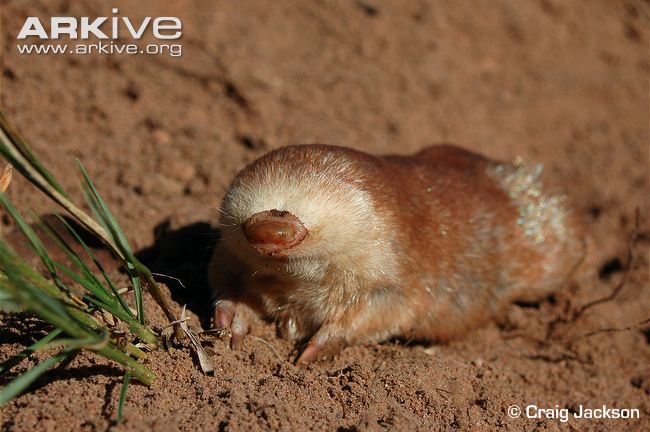 Juliana’s golden-mole is one of Africa’s oldest mammals, and despite its misleading name is closely related to African elephants, aardvarks and manatees. Although Juliana’s golden-mole has eyes, they are non-functional and are covered in fur. Extensive habitat destruction and fragmentation has led to a decline in Juliana’s golden-mole, but conservationists are working hard to help implement projects to save this wonderful species.

Holokea is an extremely rare Hawaiian plant found only on the eastern part of the island of Maui. Habitat degradation and declines in bird species which are important in pollinating holokea have both contributed to the plant’s population reduction. Holokea’s habitat has since been restored, and the species is being carefully propagated in special nurseries before being planted back in the wild. 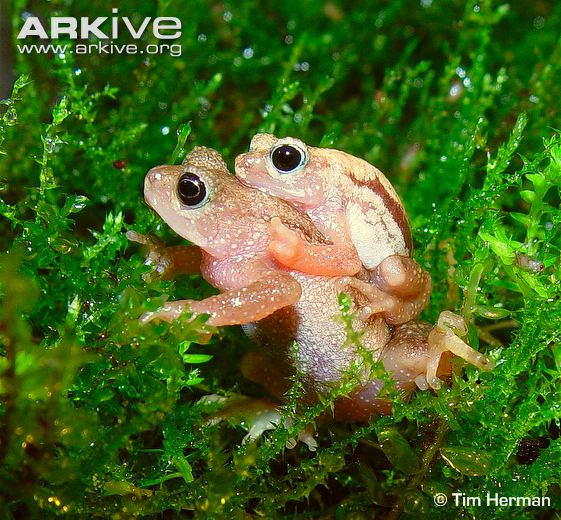 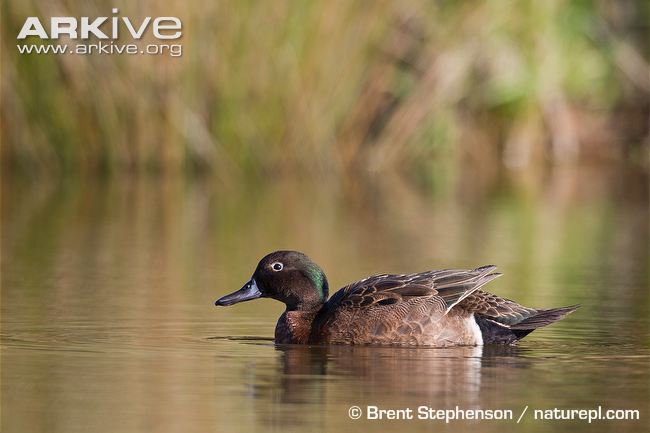 Once the most abundant waterfowl species in New Zealand, the brown teal suffered massive declines as a result of the introduction of mammalian predators such as ferrets, cats and dogs. Habitat loss is another major threat to the brown teal, and by 2004 the population stood at just 1,000 individuals. Targeted conservation measures are in place to help save the brown teal, including habitat restoration, predator eradication and the captive breeding of the brown teal for release. 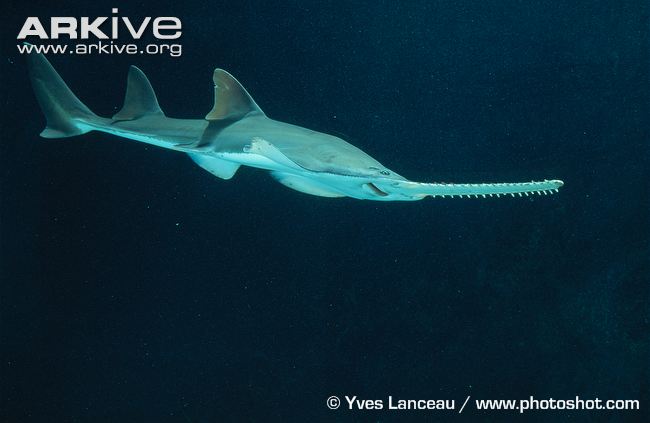 Growing up to an impressive six metres in length, the largetooth sawfish is a relative of sharks and rays which is named for its long, saw-like rostrum. Unfortunately, excess coastal fishing pressure has led to a severe depletion in the largetooth sawfish population, and although this species is now generally not targeted by fishermen, its saw still makes it vulnerable to becoming accidentally caught in fishing nets. A global Conservation Strategy has been developed for all five sawfish species, including the largetooth sawfish, which aims to help secure a future for these unusual animals. 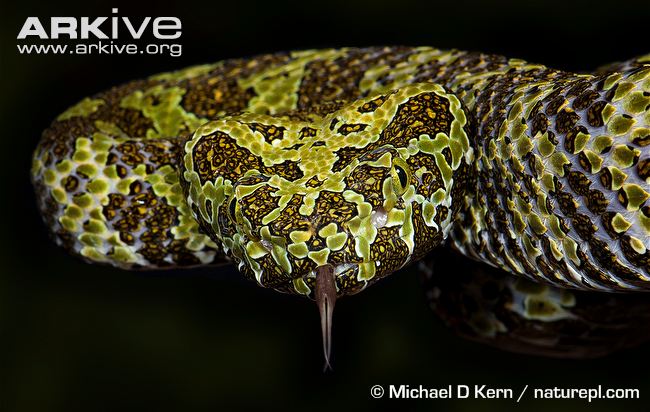 While the work of conservationists and scientific experts is a vital component in the fight against species extinctions, we are also keen to highlight the role that members of the general public can play in the future survival of Earth’s incredible biodiversity. By learning more about the natural world around them and understanding its importance, it is hoped that people will be inspired to take action in their daily lives to safeguard our invaluable species and ecosystems.
From recycling and limiting plastic usage to making wiser seafood choices and supporting some of the many hundreds of organisations and scientists who devote their lives to conservation, we can all strive towards building a healthier planet.
Join us on our journey of discovery, as we uncover the true importance of conservation, and celebrate its successes, at: http://www.arkive.org/conservation-in-action.
Tweet