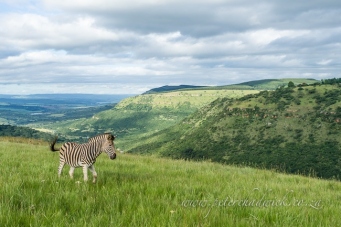 Covering six of South Africa’s provinces, grasslands are critical ecosystem service providers that also support major economic and agricultural benefits to the country. They have also been identified as critically endangered and requiring conservation attention. This is mainly as a result of large-scale landscape transformation from human-based activities that include forestry, mining, urban expansion and over-grazing of livestock.

Bisected by numerous wetlands, grasslands are critical water production areas that act as sponges, collecting rainwater and assisting in flood attenuation through reducing runoff and erosion. The steady supply of water that they supply is critical for human survival and economic development. Their rich soils make them popular for agriculture and livestock grazing, particularly in rural areas where many local communities are dependent on them for grazing, providing grasses for housing and weaving and for medicinal plants. Grasslands are also biodiversity hotspots with over 3370 plants species occurring together with 15 endemic mammals species, 13 species of threatened reptiles and amphibians and 10 globally threatened bird species.

Although poor land use management practices are resulting in land degradation, large-scale forestry and mining are amongst the greatest threats that are currently destroying the grasslands. Much of this is taking place in the high-priority and extremely sensitive areas that will ultimately affect water availability and quality for large sectors of the human population. Urban and industrial expansion is also transforming large areas of grasslands with additional impacts of highly polluting industries affecting air quality.

It is important for priority grassland areas to be incorporated into planning and decision making so that damage to these critical life supporting ecosystems can be mitigated and best practice management strategies for their protection can be implemented. 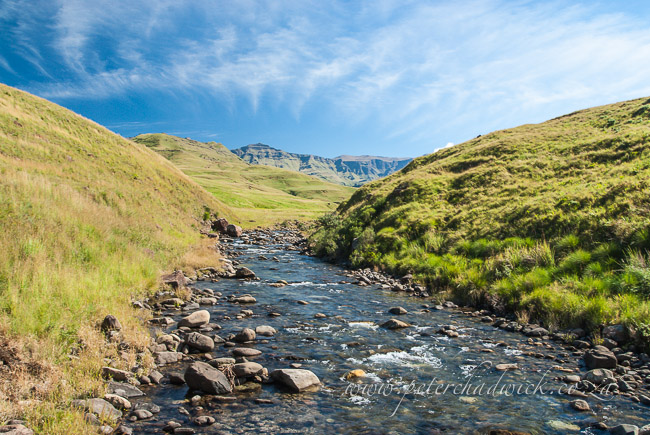 1 of 12: Grasslands are the water factories of South Africa that provide large sectors of the population with water to survive. Much of the counries industrial hubs are dependent on this water. 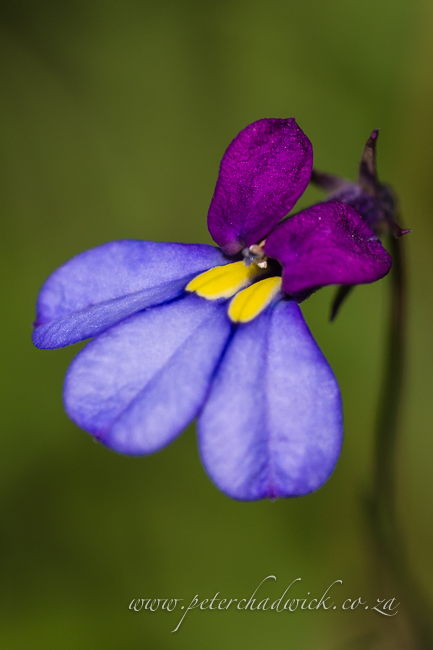 2 of 12: Grasslands are biodiversity hotspots with over 3370 plants species having been recorded and which form the basis of a thriving and diverse ecosystem. 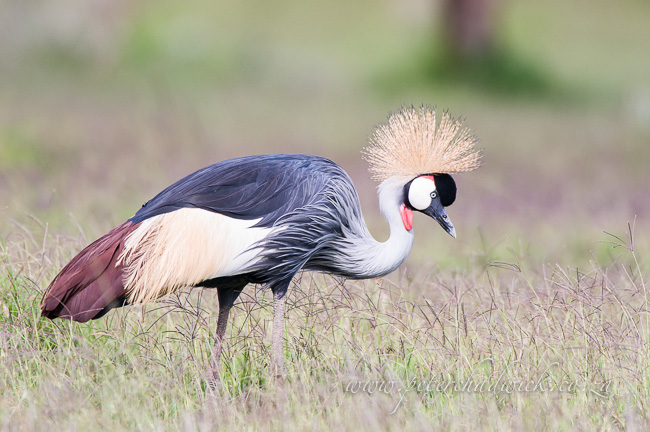 3 of 12: Many grassland bird species are threatened as a result of the human transformation that is taking place on these sensitive ecosystems. 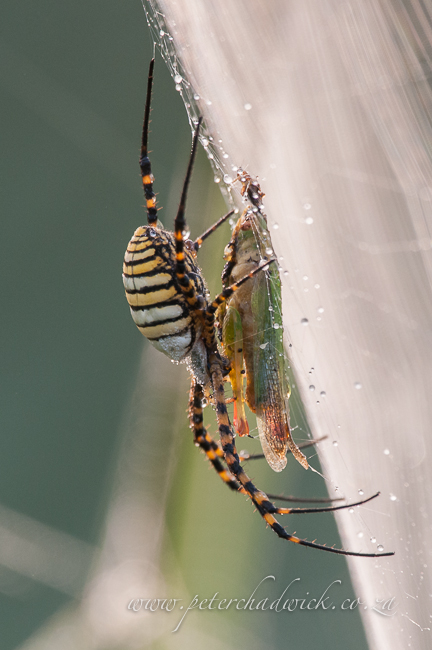 4 of 12: A Garden-Orb spider with its web spun in long grass, feeds on a grasshopper that has flown into its web. 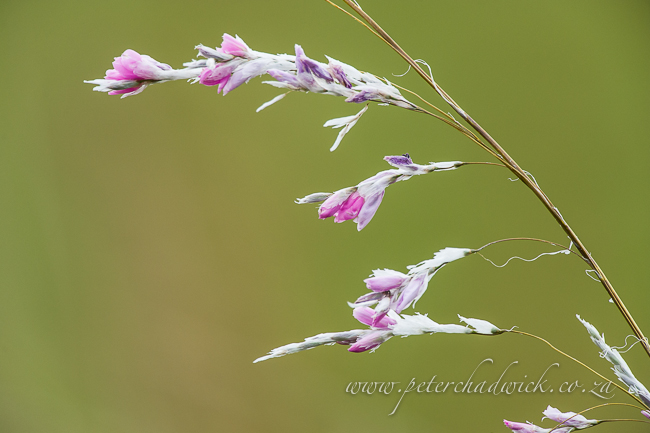 5 of 12: The delicate petals of a pink Dirama flower push above the grass basal cover. 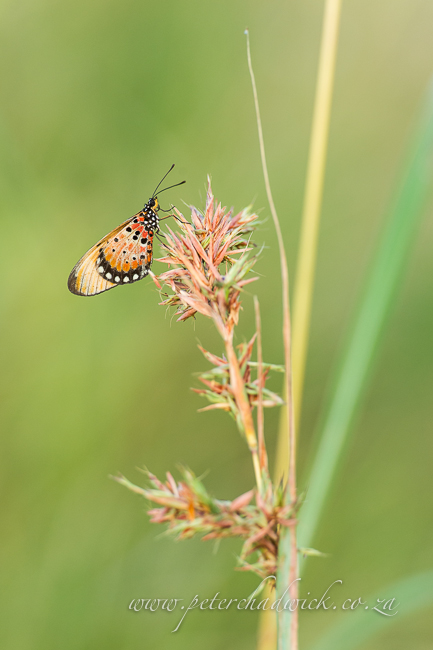 6 of 12: An Acraea butterfly suns itself at the top of a long grass stem. 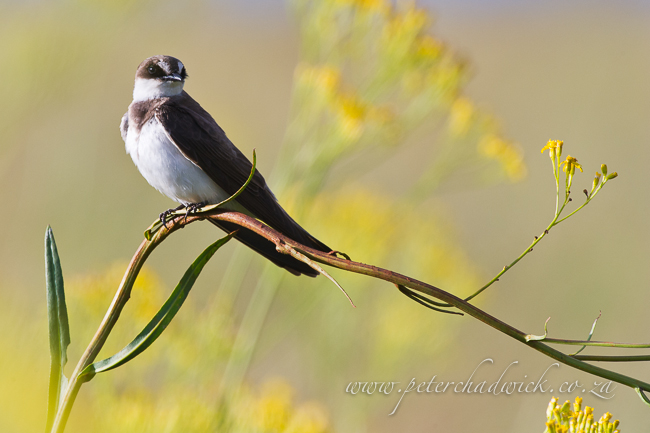 7 of 12: Banded Martins are specialists that breed and feed amongst the grasslands. 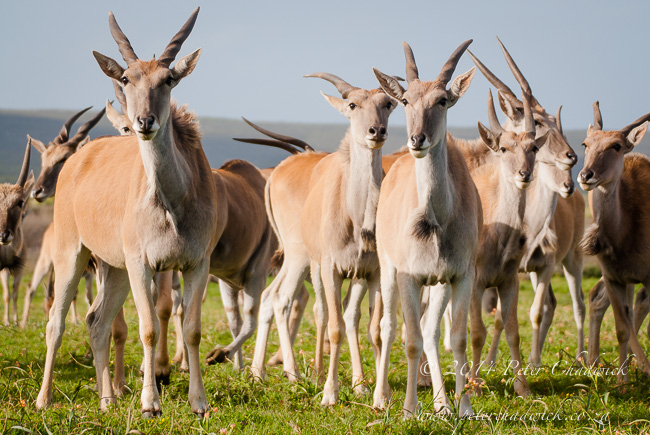 8 of 12: Eland are important mega-herbivores of the grasslands, often occurring in herds of several hundred when they come together to calve and breed. 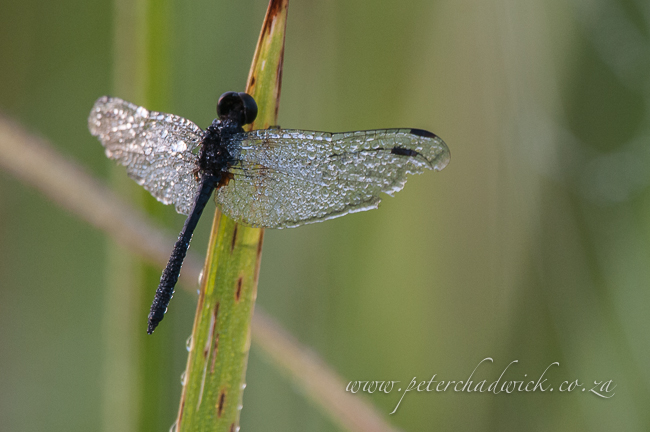 9 of 12: A Dragonfly that is covered in overnight dew, clasps to a grass stem where it has spent the night. 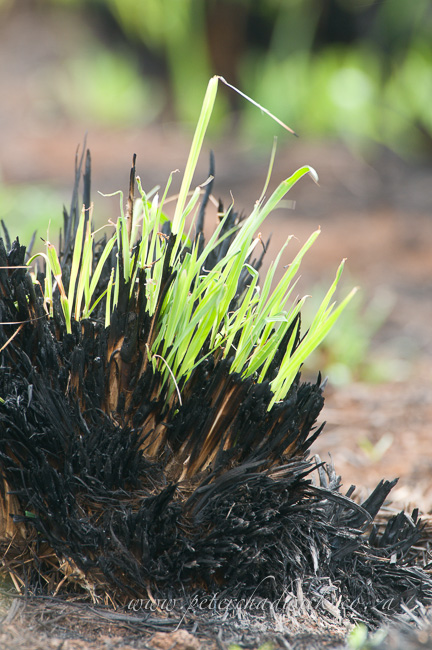 10 of 12: Fire is critical in grasslands as it removes moribund material allowing regrowth and seeding to take place. 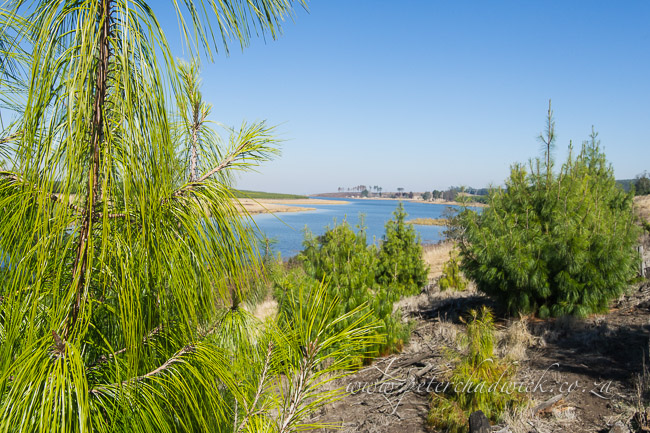 11 of 12: Forestry is one of the threats that grasslands face, but best practice management models can mitigate the harmful impact. 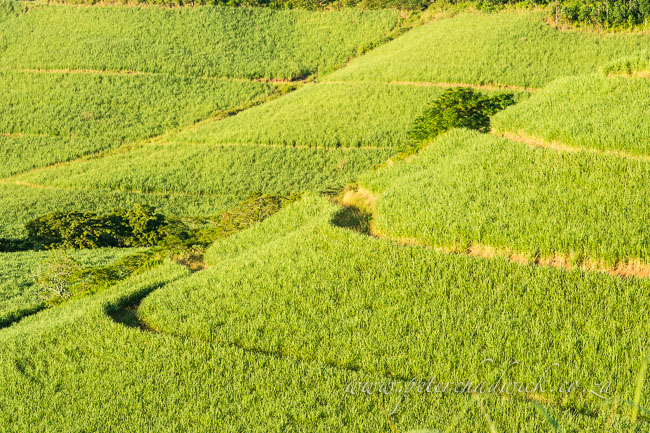 I think another huge issue observed in both KZN and EC is bush encroachment, where grasslands are becoming thickets due to the increase in woody biomass.
Commented by Lavinia November 02, 2015

I think another huge issue observed in both KZN and EC is bush encroachment, where grasslands are becoming thickets due to the increase in woody biomass.