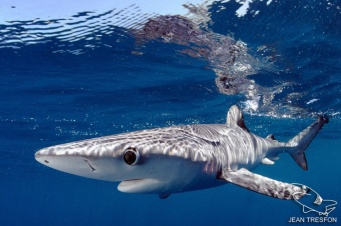 Jean Tresfon is a wildlife and landscape photographer specializing in underwater and aerial images. He lives in Cape Town and his passion lies in showcasing both his city and his country as a superb photographic destination for capturing alluring and unusual wildlife images.

His initial foray into underwater photography was a natural extension of his many years spent diving and the frustration experienced in trying to explain the wonders of the underwater world to his surface dwelling acquaintances.

It is Jean’s belief that the official lack of protection for many of our underwater ecosystems stems from their very inaccessibility and an “out of sight, out of mind” mentality. Now he hopes that his images will inspire more people to both visit and conserve these beautiful places and their inhabitants.

Jean is also a pilot and has found that flying and diving share a common trait in that they both allow a different and unusual perspective and viewpoint. He has recently started building a collection of aerial images to showcase the magnificence of the Western Cape.

Jean is a contributor to many diving and wildlife publications, a portfolio of his work can be viewed below: 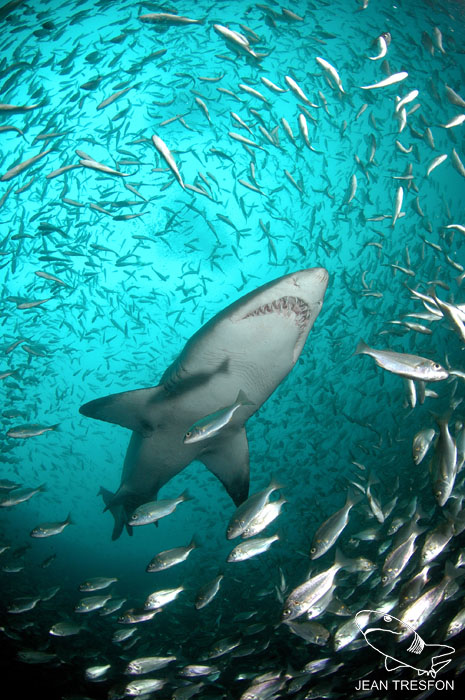 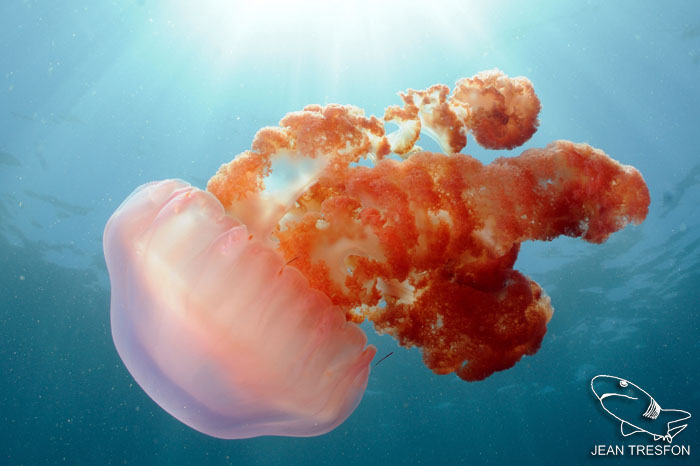 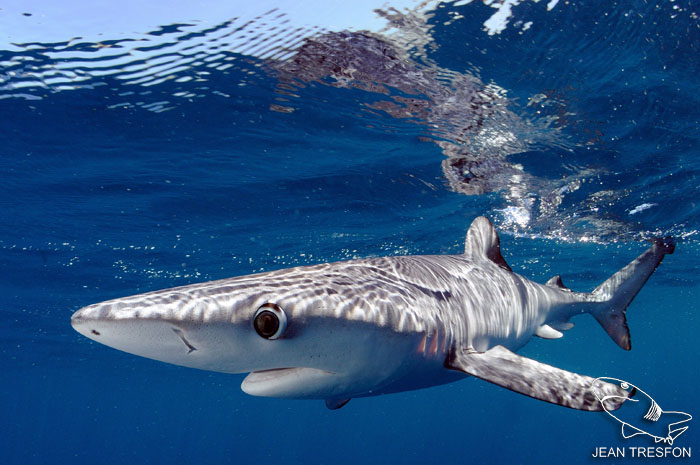 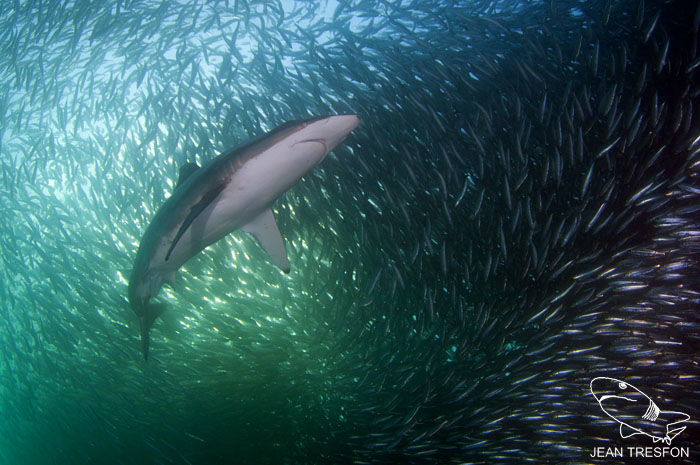 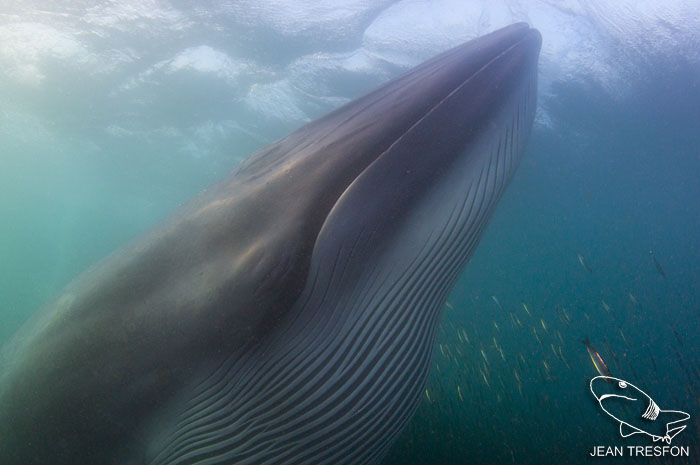 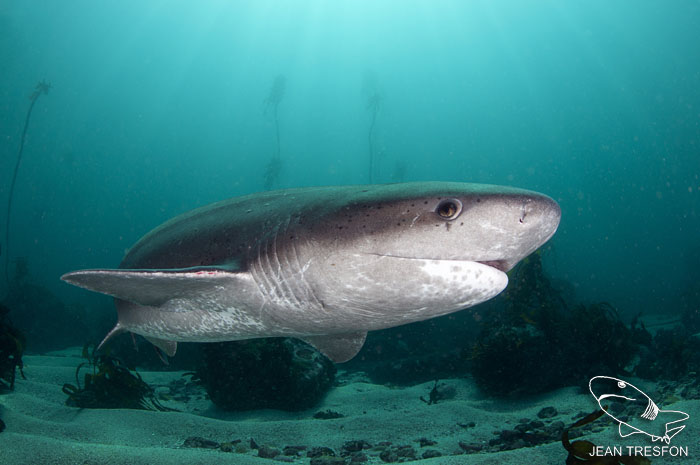 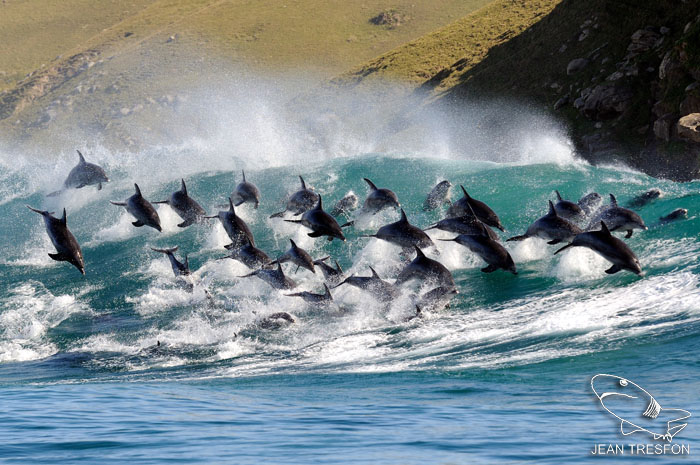 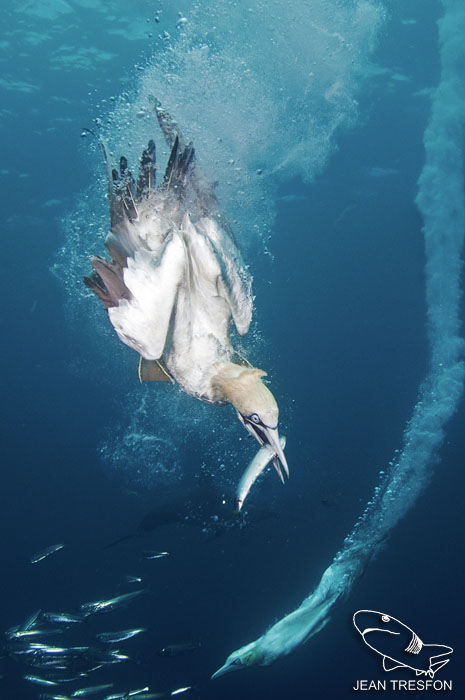 A Cape Gannet swallows its catch while another makes a dive, Port St. Johns. 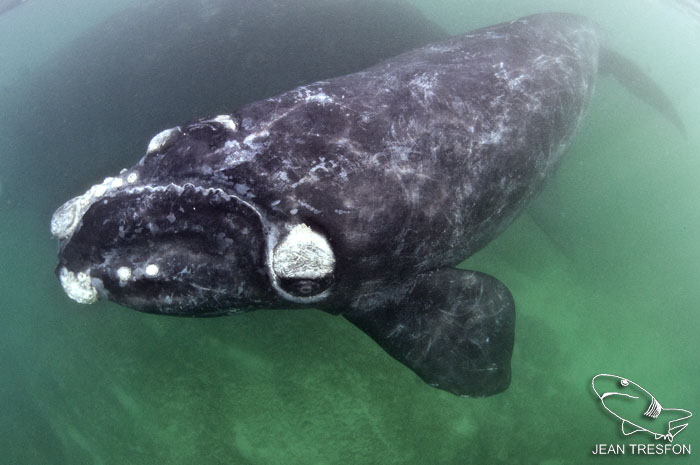 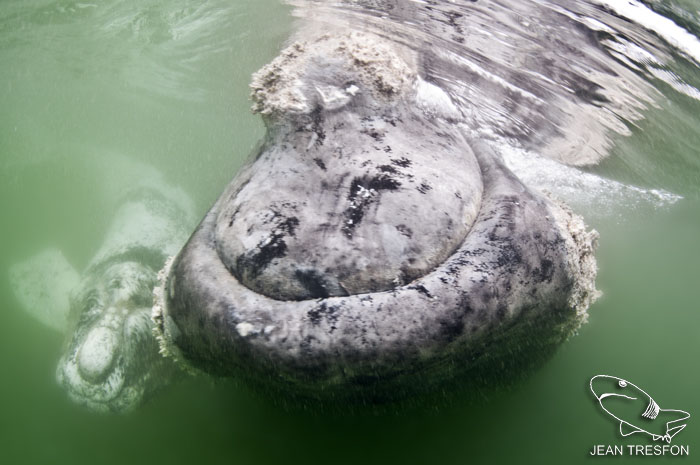 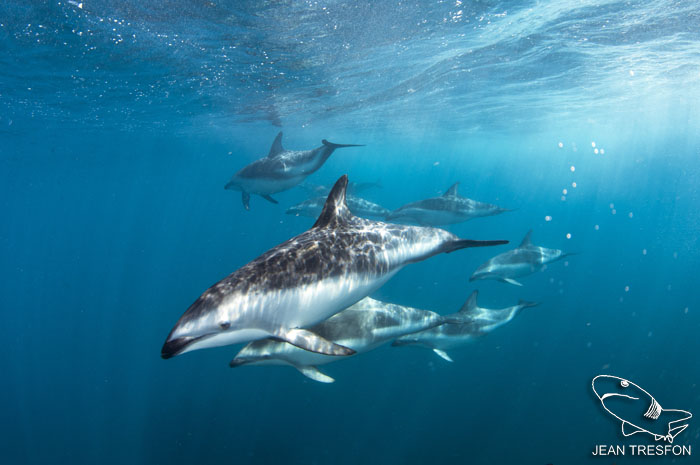 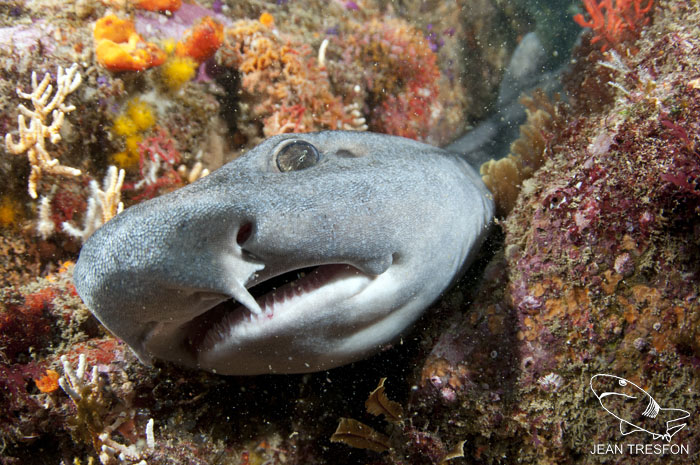 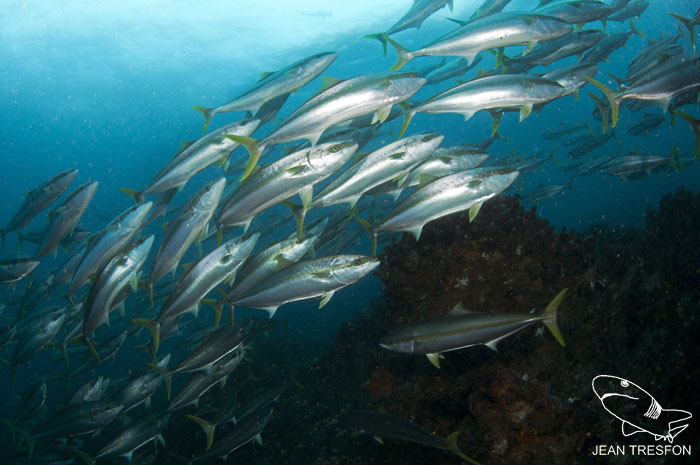 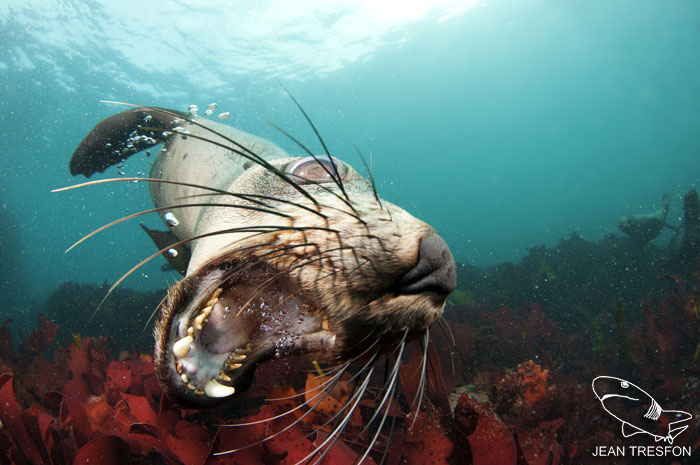 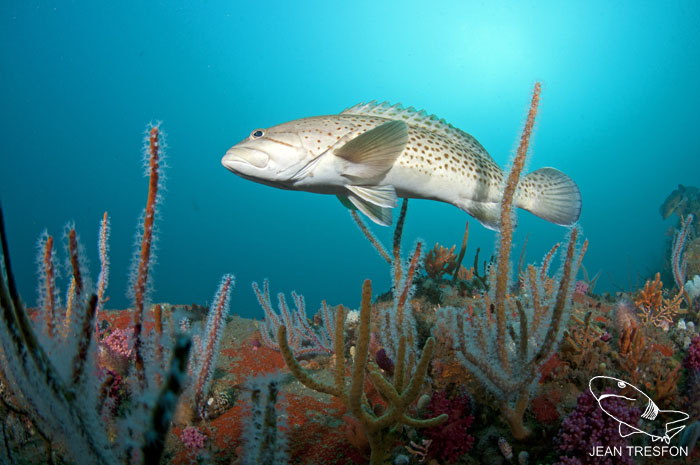 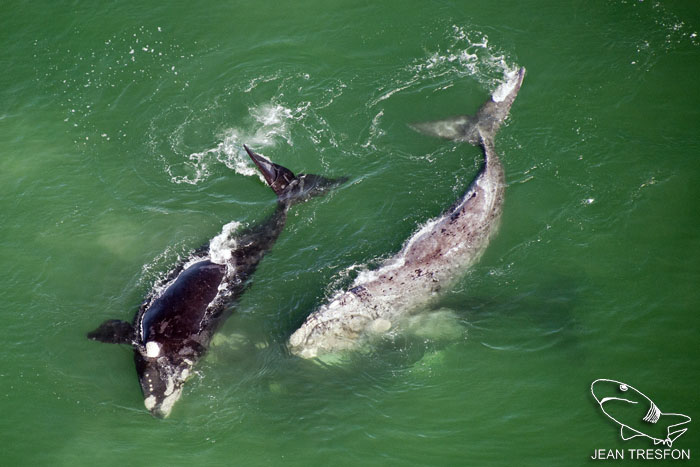 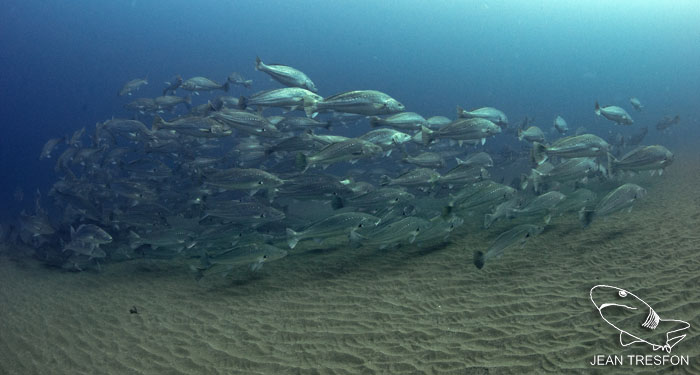 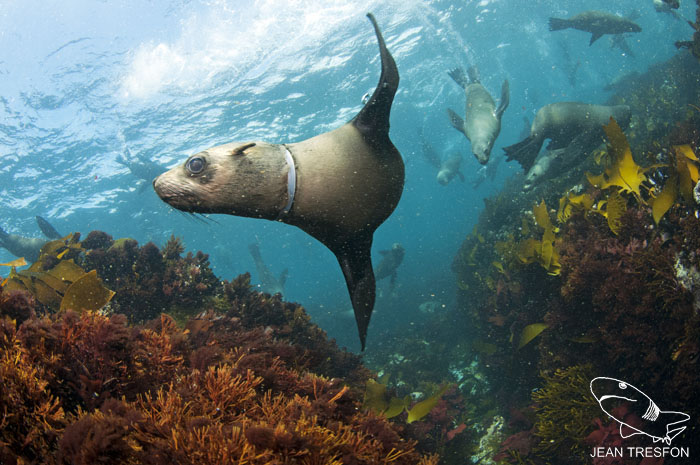 And flying around in a gyrocopter even better. Excellent work. have fun, take care.

Was this review helpful to you?
It is hard to imagine all work and effort that every picture has taken. Congratulations. Commented byMarko SkalicJanuary 02, 2015
Last updated: March 01, 2015

It is hard to imagine all work and effort that every picture has taken. Congratulations.

Was this review helpful to you?
Great Images Jean, keep them coming mate! Commented byAllenOctober 20, 2014

Was this review helpful to you?
What amazing pics.
its another world down there .
Youre blessed. Commented byArthurAugust 04, 2014

What amazing pics.
its another world down there .
Youre blessed.

Was this review helpful to you?
Absolutely stunning Jean! I am left speechless.
Regards
Garth Commented byGarth VenterFebruary 20, 2014