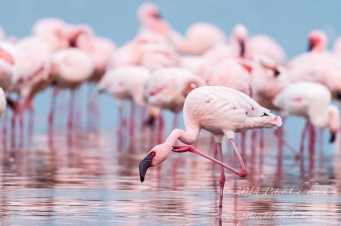 In the Rift Valley of Kenya lies a network of Soda Lakes that attract thousands of flamingoes, pelicans and over 450 other bird species to their shores, associated bushy grasslands and woodlands. Lake Nakuru National Park is probably the best known of these, being home to large herds of antelope and plenty predators. It is a top photodestination for wildlife and outdoor photographers.

The lake occupies about a third of the national park and is fringed by swamps and grasslands that extend into vast Fever Tree forests and rocky hillsides. Lesser Flamingo flocks, that number into the thousands, are attracted to the lake by the blue-green algal blooms upon which they feed. Given the caustic waters of the lake these birds bathe on a daily basis at freshwater stream inlets and are joined by huge flocks of Great White Pelicans and other waterbirds.

On the short grasslands, Thompsons and Grants Gazelles graze together with Burchelles Zebra, Impala, Eland, Defassa Waterbuck and large herds of Cape Buffaloes, the bulls of which spend the heat of the day wallowing in the shallow waters of the lake. Good numbers of lion, leopard and spotted hyena also occur with the hyena mostly being seen at dawn as they patrol the shores of the lake for dead or dying waterbirds. Both Black and White Rhino also occur and are closely guarded against poaching.

Given the intensity and diversity of photographic subjects, it is well worth spending several days at this reserve and basic camping is available together with more upmarket accommodation through two luxury lodges. In my opinion the best way of maximizing the opportunities of this amazing reserve is to hire a small 4x4 vehicle and then to camp as this allows full freedom of exploring the reserve. 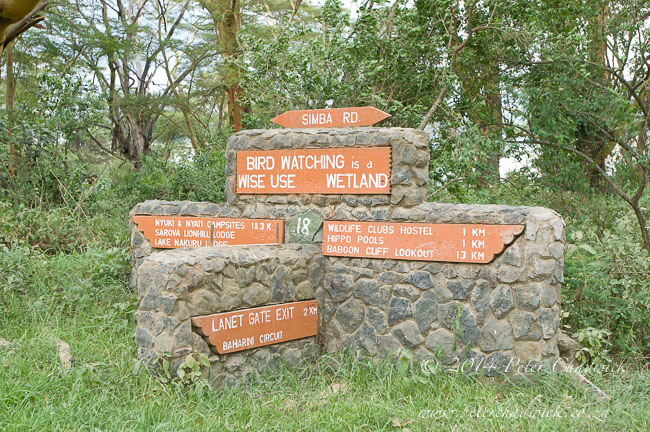 1 of 15: There is a good network of roads that cover all of the habitats within the Lake Nakuru National Park. 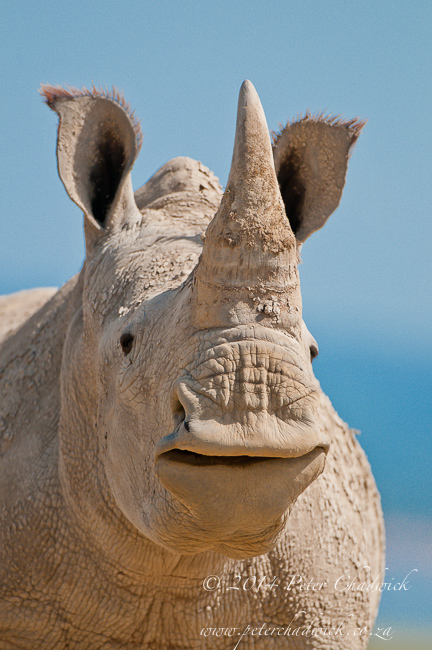 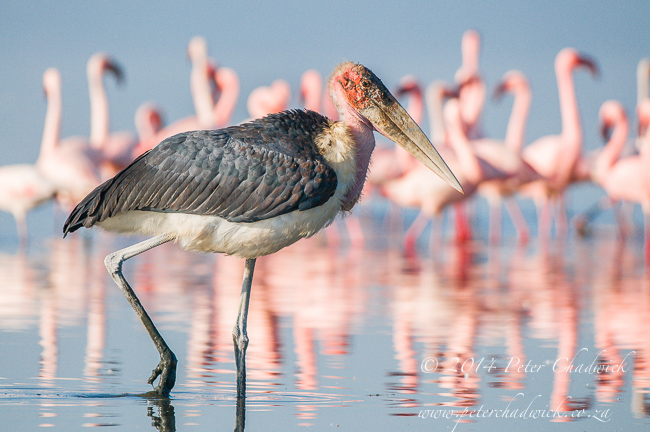 3 of 15: A Marabou Stork patrols the shallows in search of sick and dying flamingoes. 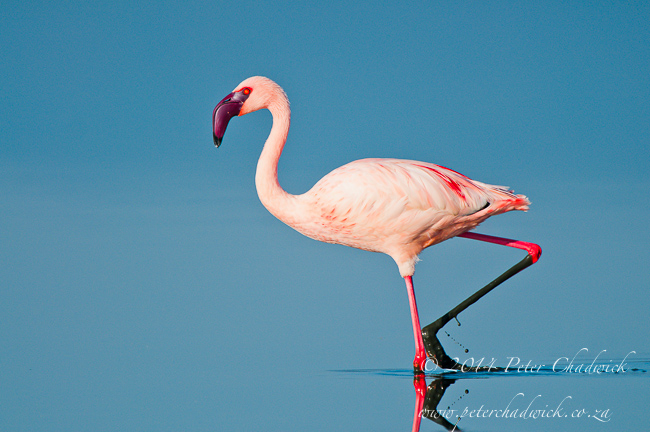 4 of 15: A Lesser Flamingo wades through the shallow waters of Lake Nakuru. 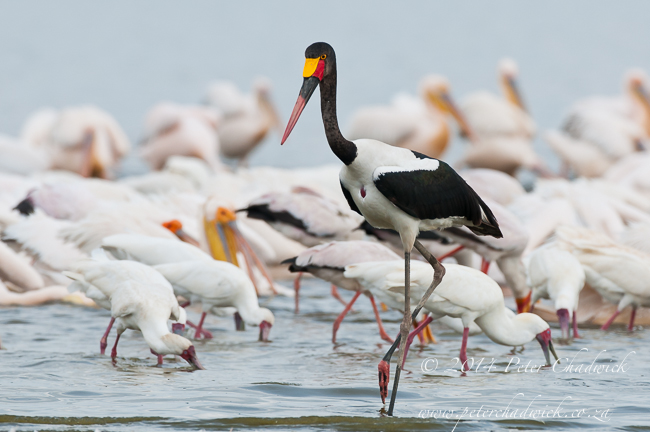 5 of 15: An immature Saddle-Billed Stork feeds together with African Spoonbills and Great White Pelicans in a feeding frenzy of small fish trapped in the shallows. 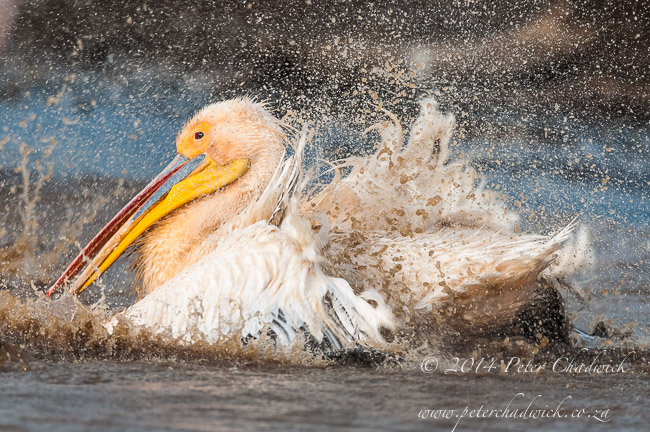 6 of 15: A Great White Pelican bathes in a fresh water stream as it enters the lake. 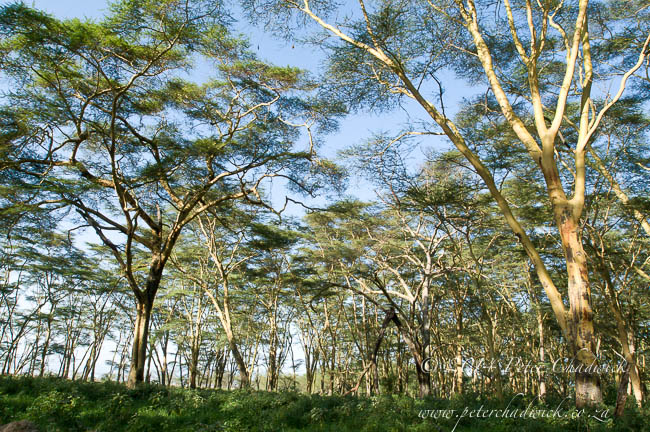 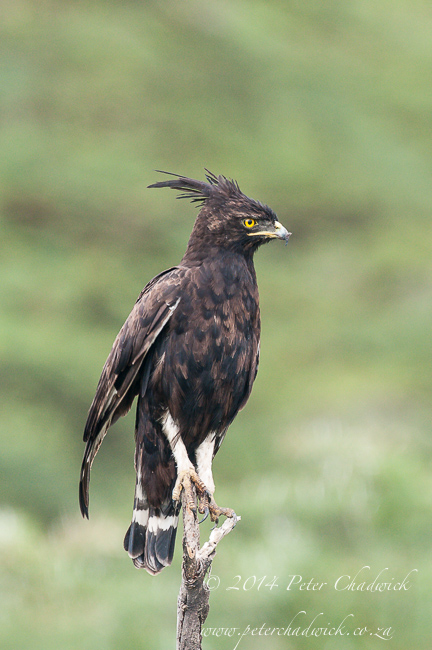 8 of 15: A Long-Crested Eagle hunts from a perch in a dead tree. 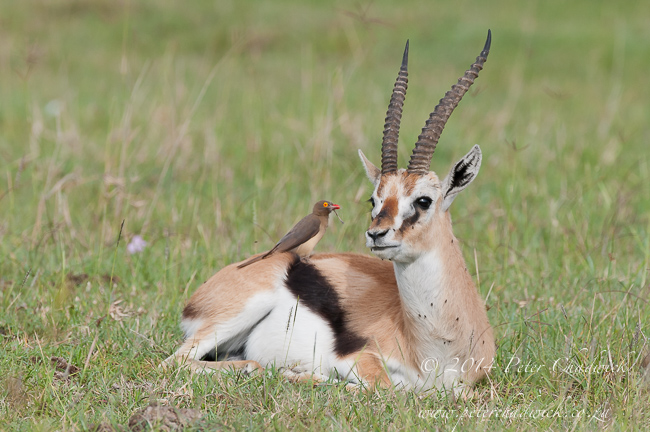 9 of 15: A Red-Billed Oxpecker plucks hair to line its nest with from the back of a resting Thompsons Gazelle. 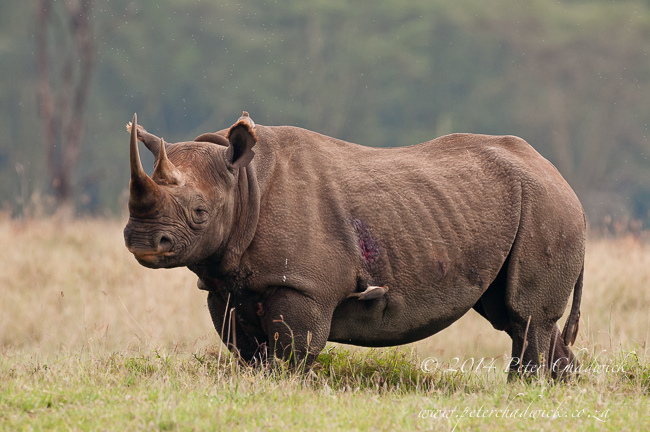 10 of 15: A Black Rhino makes a rare appearance onto the open grasslands. 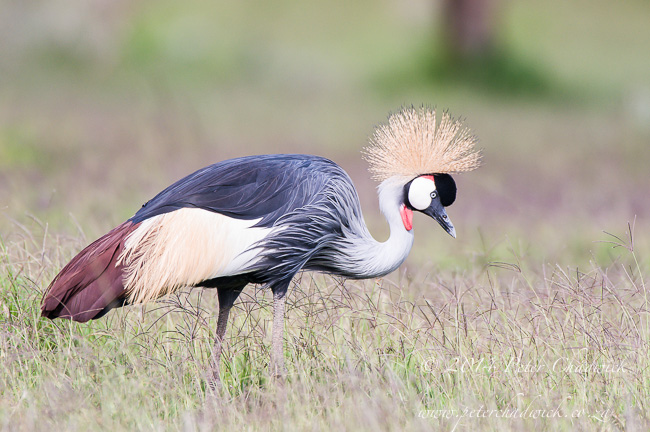 11 of 15: Southern Crowned Cranes feed in the lush grasslands around the lkae. 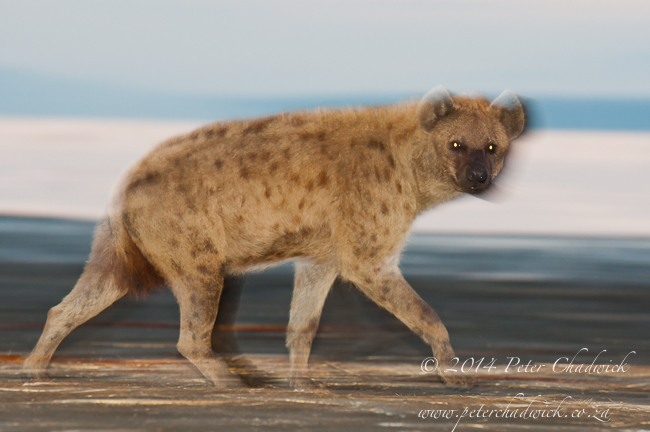 12 of 15: A Spotted Hyena patrols the lake shore at dawn for sick and dead waterbirds. 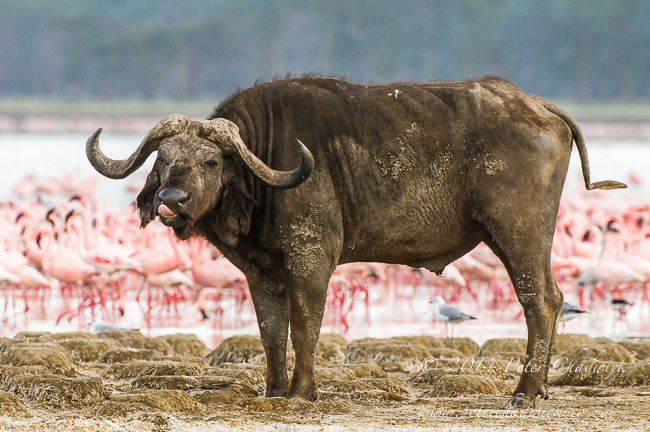 13 of 15: A Cape Buffalo bull stands on the lake shore with Lesser Flamingo flocks in the background. 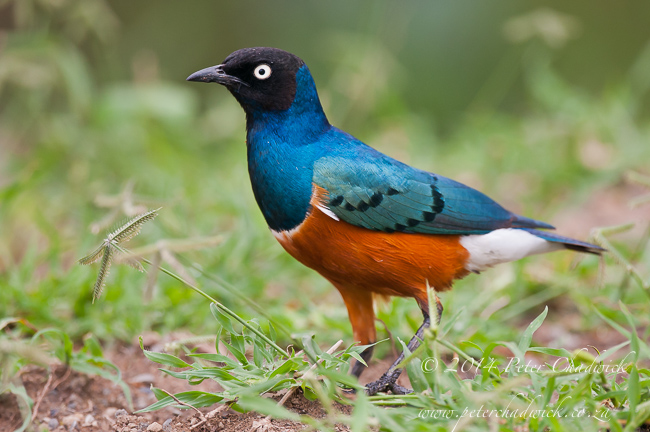 14 of 15: Superb Glossy Starlings are amongst 450 species of bird to be found in Lake Nakuru National Park. 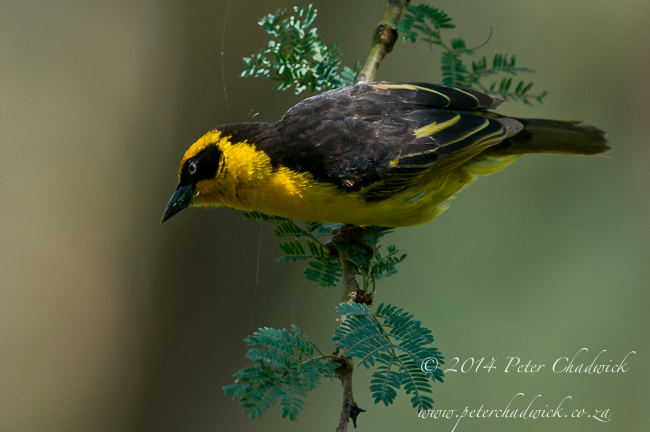 15 of 15: A Baglafecht Weaver searches for insects in an acacia tree.