Marine Treasures A Bounty For All Hot

Sand between your toes, the subtle taste of salt on your lips, crashing waves and the smell of the ocean breeze creeping through your senses...“The sea, once it casts its spell, holds one in its net of wonder forever.” – Jacques Yves Cousteau

It's a sensation that we have all experienced, and one that usually accompanies emotions of nostalgia, invincibility and a feeling that we belong, somehow, to this place that is the ocean. 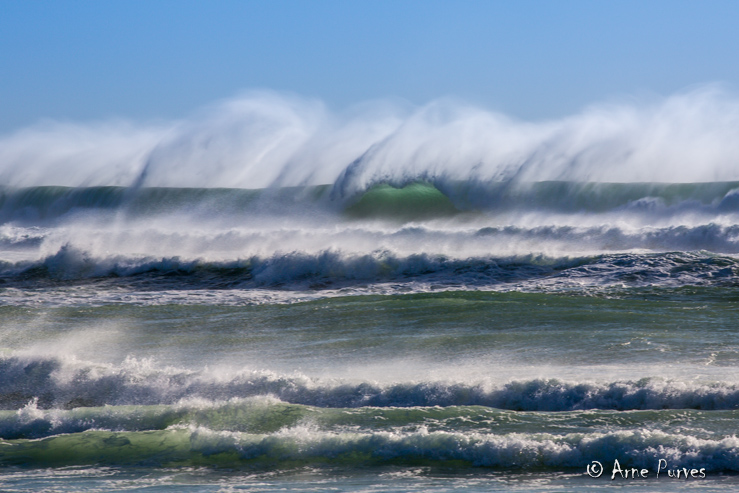 Those emotions are far more intutive and accurate than we would care to admit, because without the existence of the worlds oceans we would be, well, nonexistent! 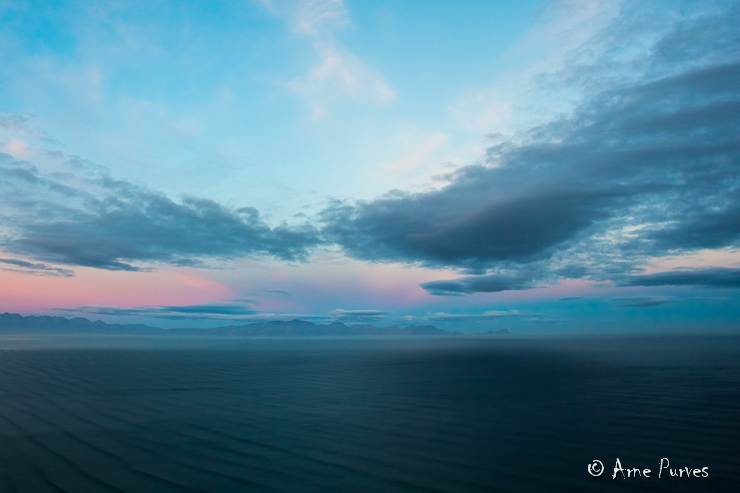 Celebrating National Marine Week is not only a recognition of marine biodiversity and ecosystems, but also a celebration of the unquestionable reliance of our world on the resources provided by our oceans. 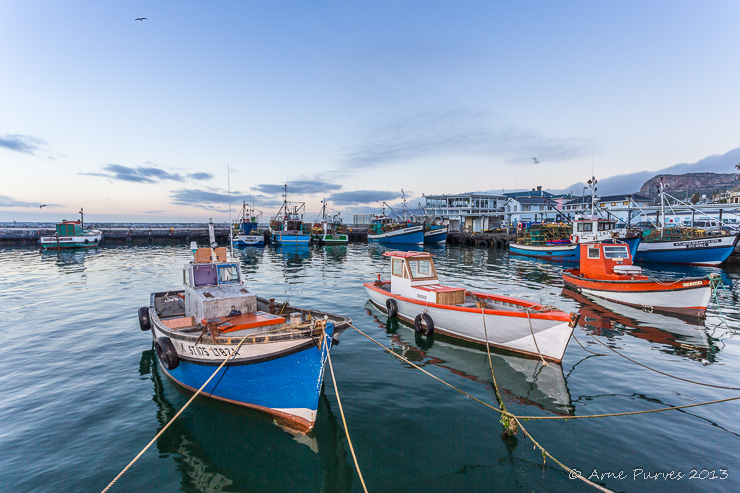 “For most of history, man has had to fight nature to survive; in this century he is beginning to realize that, in order to survive, he must protect it.” - Jacques-Yves Cousteau 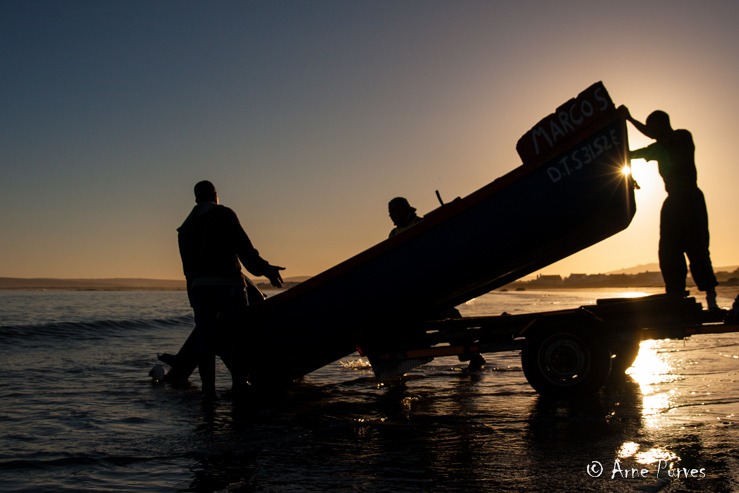 This years National Marine Week theme is “Better Understanding of Your Oceans”.

Students learn about the rocky shore and all its  treasures.

National Marine Week is an initiative of the Department of Environmental Affairs (DEA) celebrated annually to raise awareness about the marine environment and inter-connectivity of the oceans with the rest of inland South Africa. 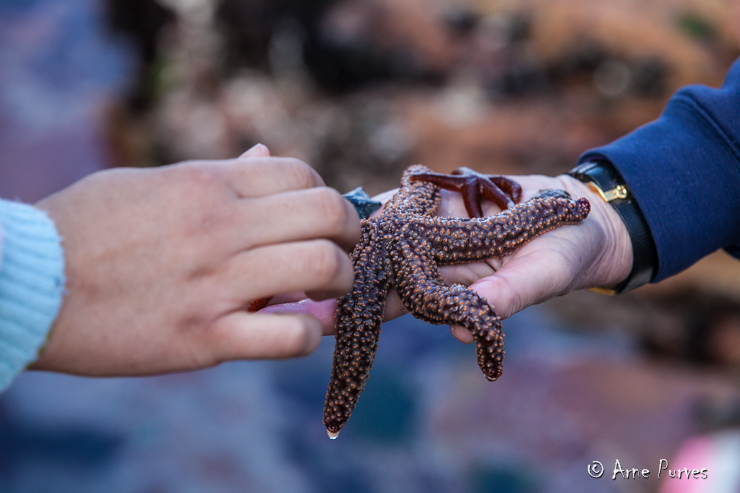 The ocean is an outdoor classroom. We will protect what we know, love and understand.

The campaign also aims to promote sustainable use and conservation for the benefit of present and future generations. 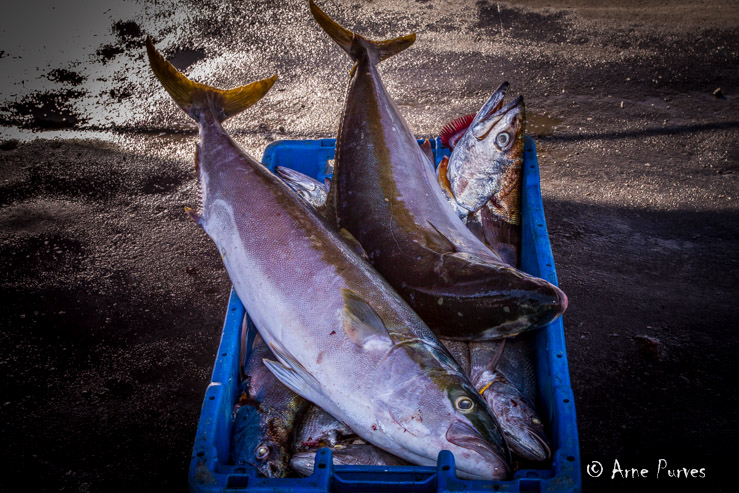 Freshly caught Yellowtail. The oceans will provide if fished sustainably.

The observation of National Marine Week recognises the important role that oceans surrounding South Africa play in giving life to the country. 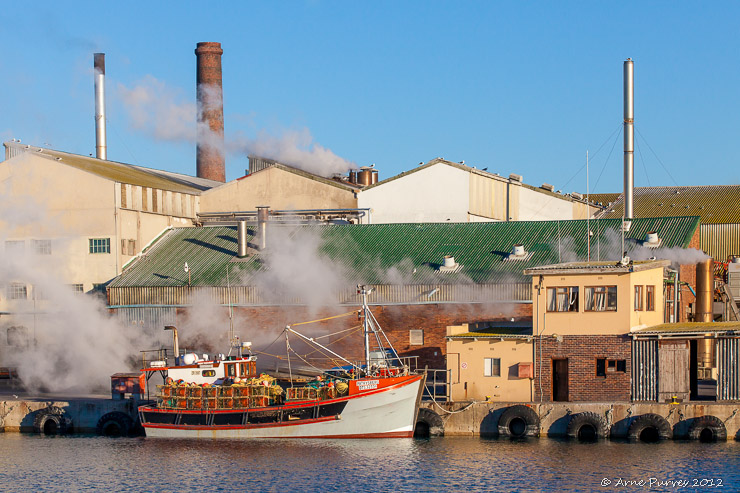 The oceans support local livelihoods and connect many people directly with their heritage. The wreck of the Maishu Maru. The ocean provides, but it also takes and many have paid the ultimate price through the ages. 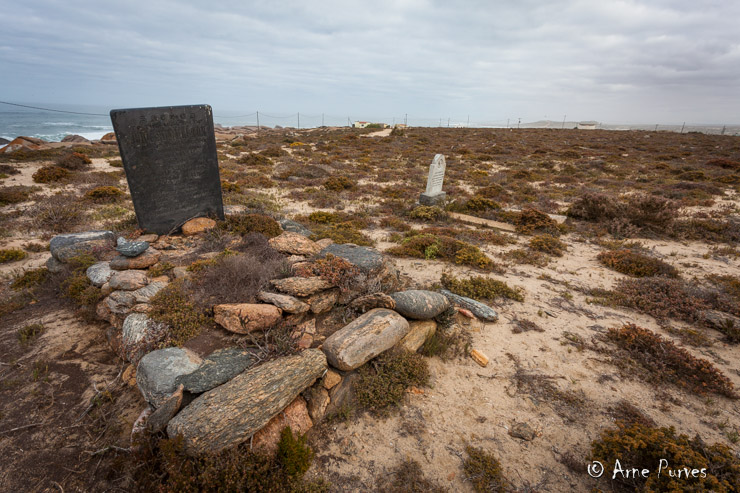 Rounding the Cape Of Storms and navigating the coastal waters of South Africa is a seafarers test of courage and even today coastal fisher communities have a healthy respect for the oceans. 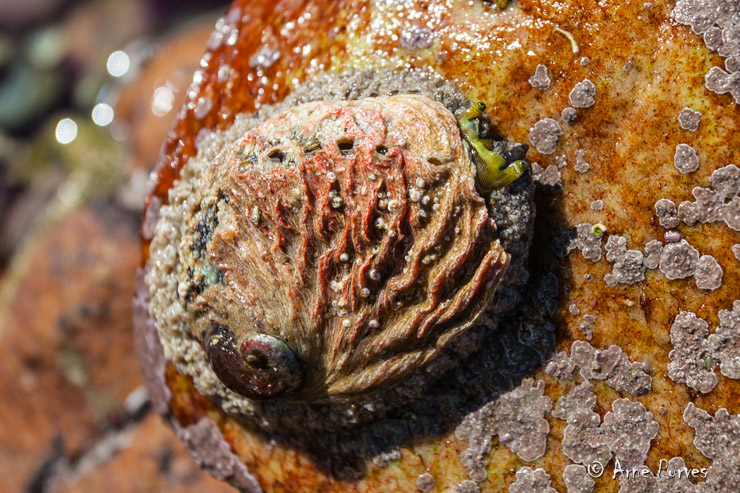 A young Perlemoen (Haliotis spp.). Under threat from poaching, this species is a symbol of the threats our marine biodiversity faces.

The Marine Week campaign seeks to foster a sense of pride in each and every South African. 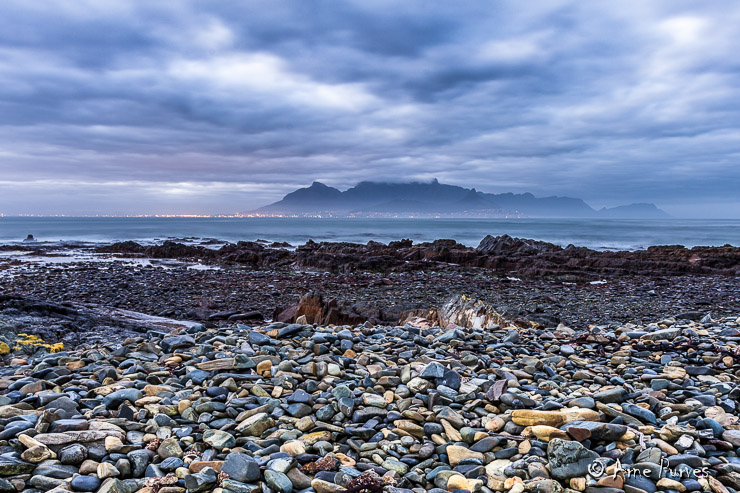 Table Mountain seen from the shores of Robben Island.

Discovering our beautiful oceans and coasts, Marine Week is a celebration of our unique environment and the one-of-a-kind events that occur off our coasts. 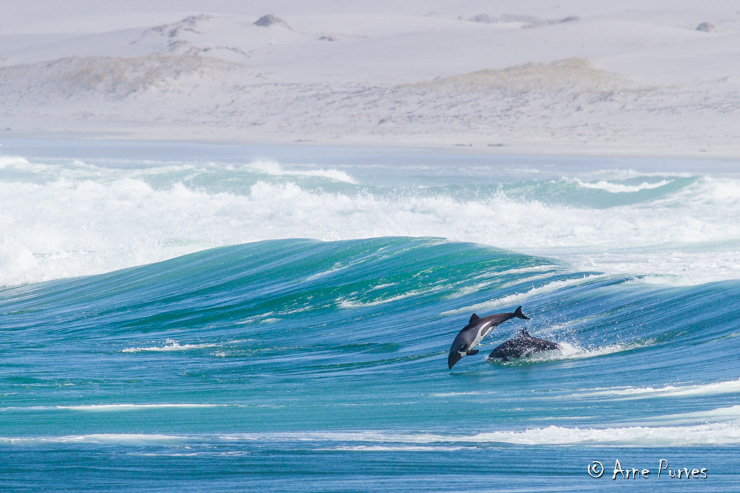 All South Africans (coastal and inland) are responsible for the well-being of the ocean and coastal environment and this campaign is therefore intended for all South Africans. 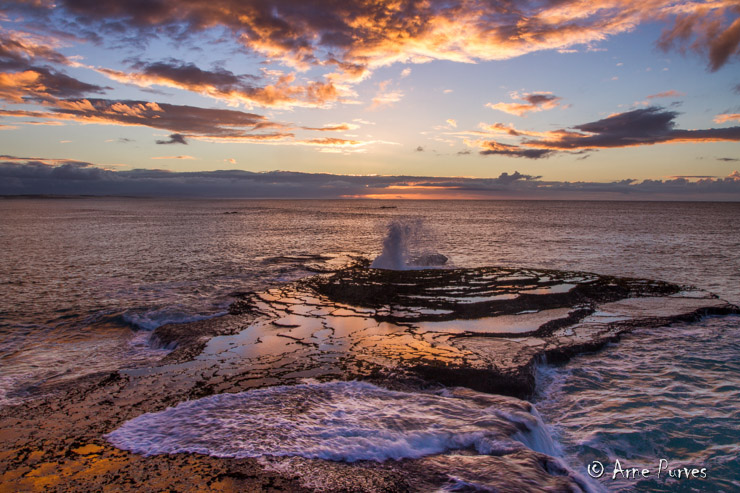 Sunset over the Southern Cape coast at Arniston.