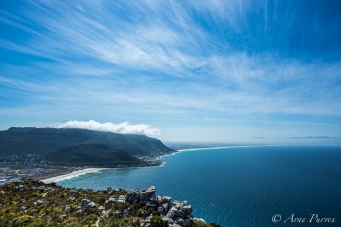 National Marine Week is a campaign that aims to educate all South Africans about the role oceans play in their daily lives.

This year the Minister of Environmental Affairs, Mrs Edna Molewa, MP,  launched the annual National Marine Week campaign on Monday the 6th of October 2014 and it will run until the 12th of October 2014.

It is becoming increasingly evident that the true value of the ocean remains mostly unexplored and mysterious with a range of potential opportunities never considered before. This led to this year’s theme for National Marine Week 2014, which is;

At African Conservation Photography we will be running a marine themed week on our website, highlighting some of the popular marine related blogs and image portfolio's from the past year.

We are also excited to bring three guest blogs this week, from three very talented and passionate photographers, all of whom share our passion for the oceans and marine environment. A visual feast, these featured guest blogs will surely inspire you to think a bit harder about our oceans and the splendor thereof.

Read our first featured blog here, from photographer Rob Tarr on his trip to the Arctic. 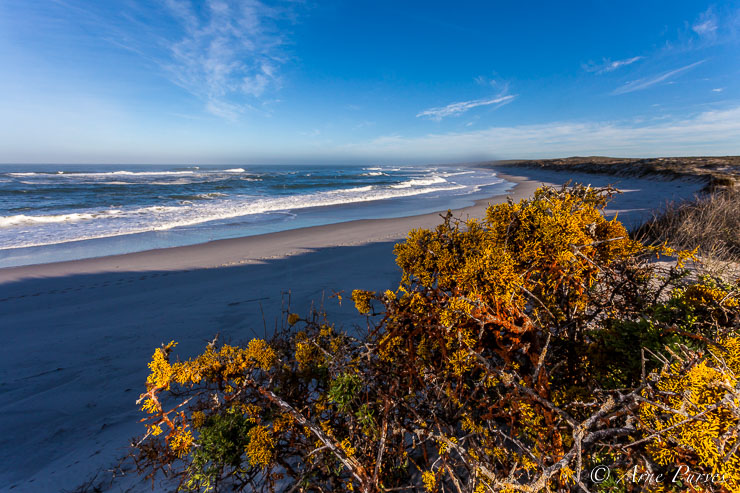 The wild scenery of the Northern Cape coastline.

The Department of Agriculture, Forestry and Fisheries (DAFF) will also host an exhibition at East Pier, V&A Waterfront from 6 to 12 October 2014 to celebrate this week long initiative. The aim of the exhibition is to provide an ocean experience to allow members of the public an opportunity to discover a part of their natural environment.

The exhibition experience will start with a short video clip, introducing the oceans. Guests will be taken through the three exhibition theme spaces where the Southern Oceans, Ocean Opportunities, Protections and Governance of the oceans will be discussed.

Members of the public will be directed to the interactive space, via interesting exhibition elements displaying marine and coastal themes. This area will consist of a display of some of the Department's research instrumentation, educational marine themed games, short video clips describing various aspects of the Department's, a career booth and an online evaluation section. 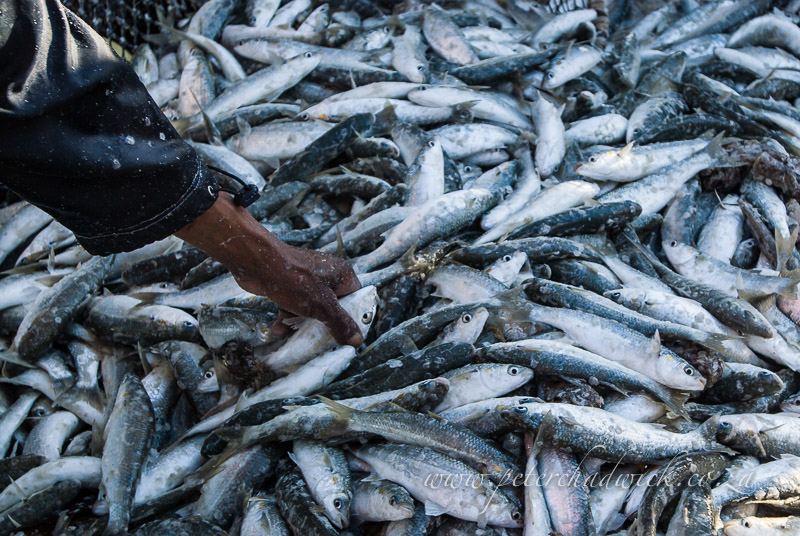 Fisheries form a vital part of the South African economy, with many coastal communities being dependant on the oceans for their livliehoods. 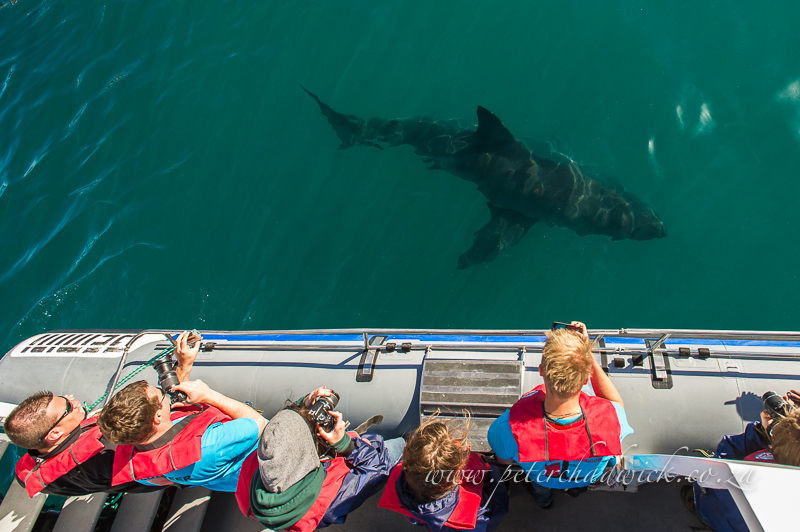 Healthy populations of marine biodiversity, encourage and support non-consumptive eco-tourism and recreational activities such as scuba-diving and whale and great white shark viewing. These sustainable tourism activites bring greater economic benefits than the once-off removal of a species through activities such as fishing.