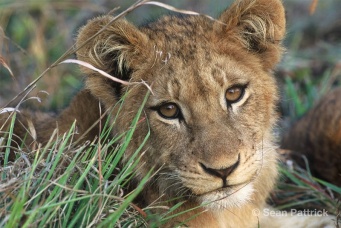 Sean Pattrick is the founder of Natural Exposure CC, a company that was born in 2002 to offer others the exposure and experience of wildlife that Sean himself is passionate about, be it through the lens of a camera or in the form of guided nature safaris.

Sean has spent a lifetime in close proximity to nature having been schooled in the Natal Midlands. His career path included agricultural studies and farm management, a professional hunting apprenticeship and eventually becoming a Game Ranger.

Sean has guided at and managed some of Africa’s top private lodges and in the process attained his FGASA level 3 qualification as well as Trails Guide. He is also an accredited FGASA guides trainer and assessor and a Level 4 tracker. Sean also enjoys sculpting, with several fine pieces to his credit.

After years of experience living, working and travelling in deserts, deltas and the African bush, Sean became an accomplished photographer. He is now equally at home hanging from a helicopter shooting elephant and rhino captures, tracking the big five for photographic safaris, collaborating with magazine journalists for foreign publication commissions and submitting travel articles.Sean has also recently co-authored and photographed the book Game Ranger in your Backpack.

Natural Exposure has a vast travel and wildlife image library comprising thousands of images. From these Sean creates giant-size works for photographic exhibitions and interior decorators, lodges and hotels, plus smaller pictures and cards. Although his work concentrates mostly on classic wildlife photography, it incorporates a wide range of genres.

View a portfolio of Seans images below 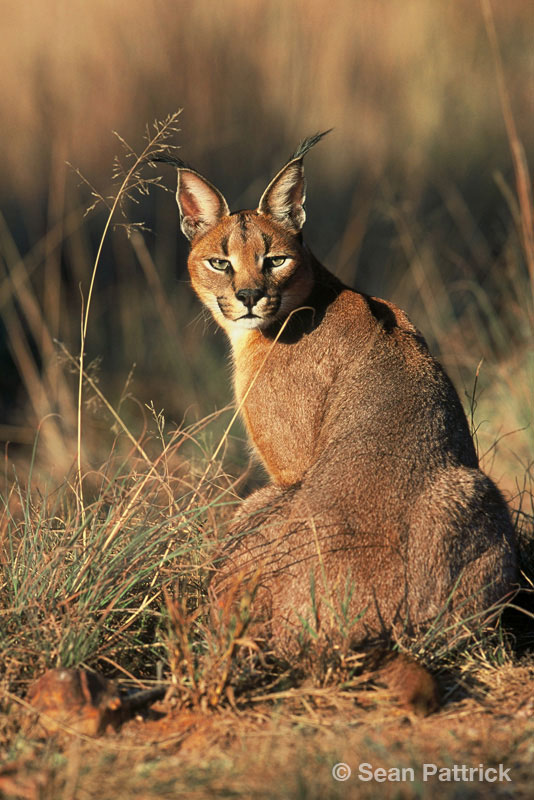 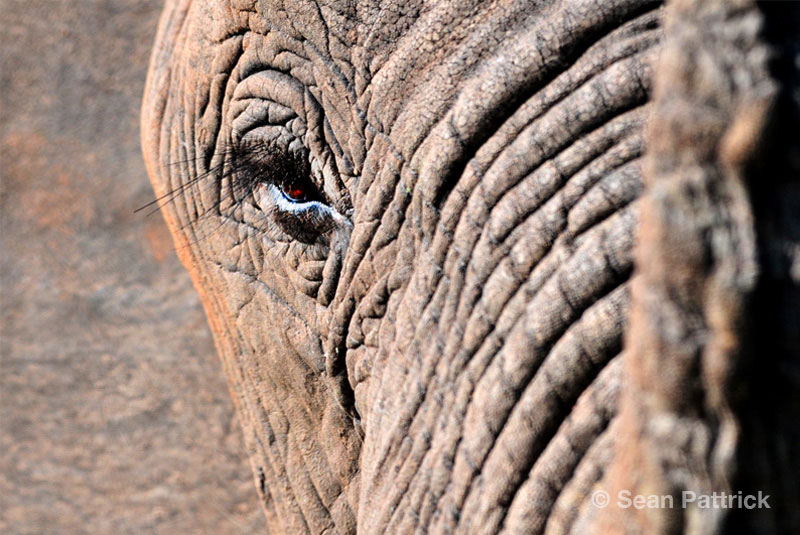 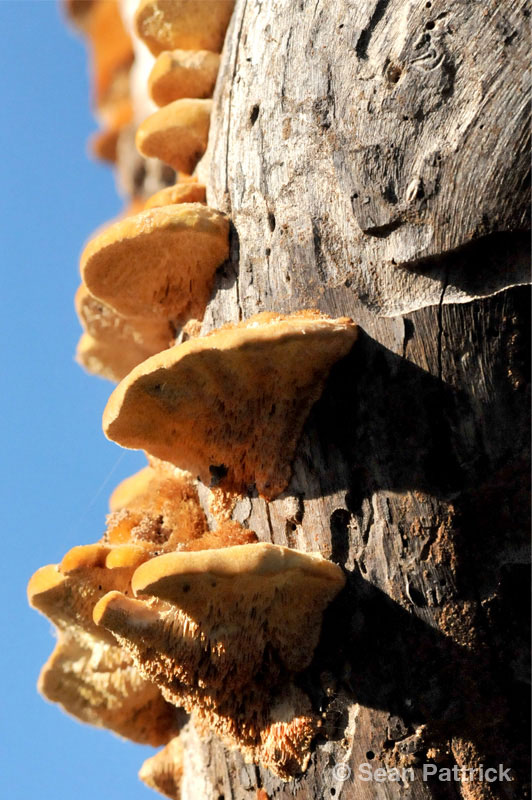 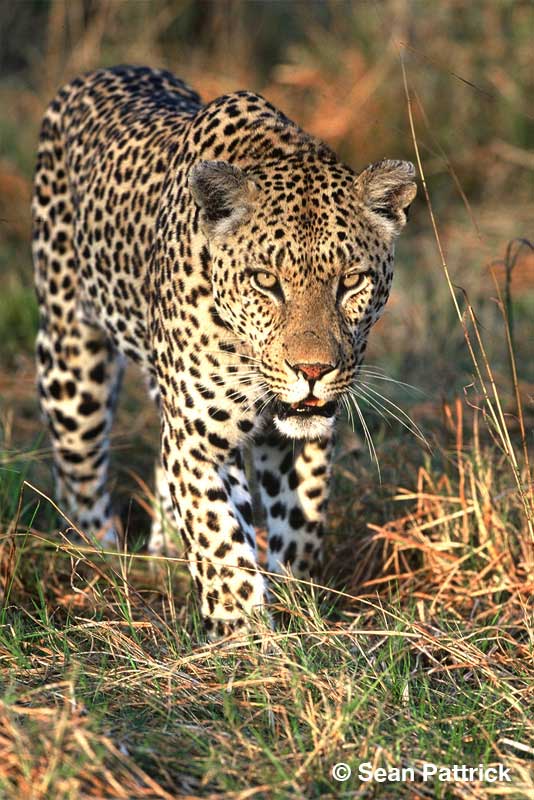 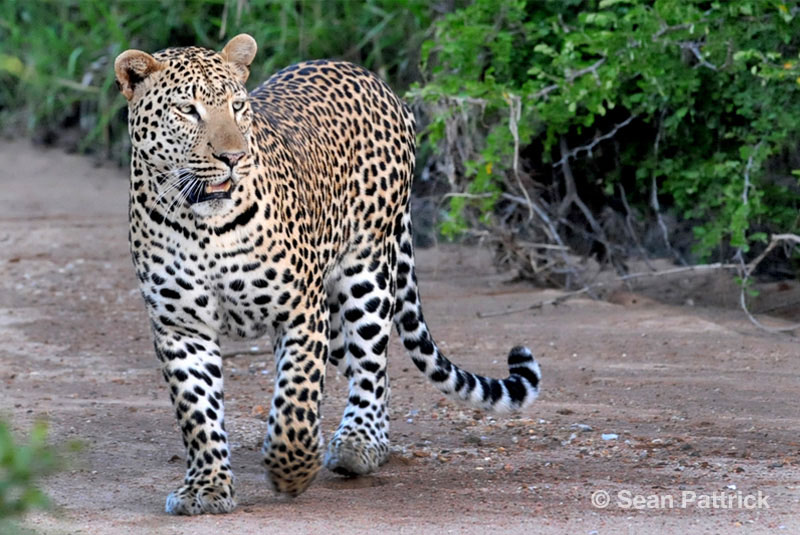 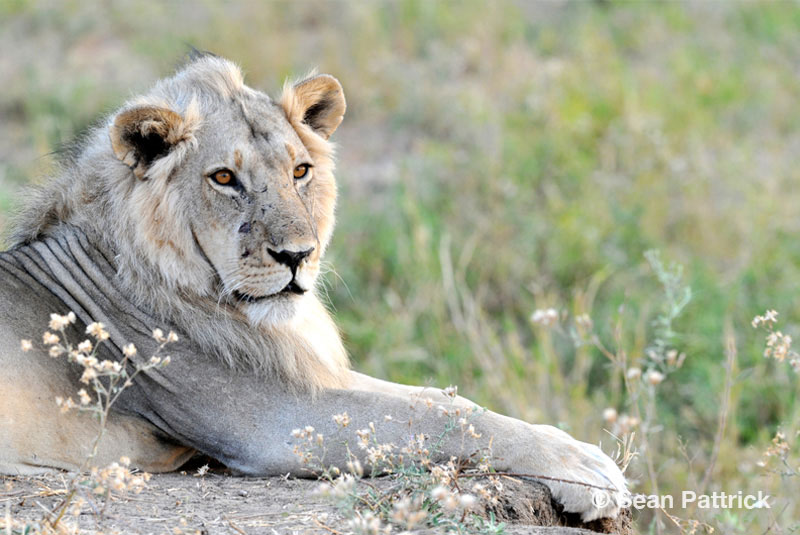 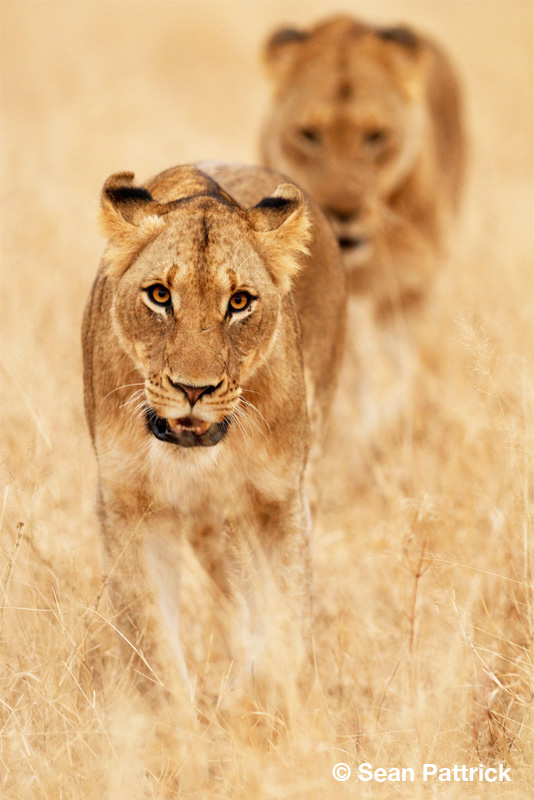 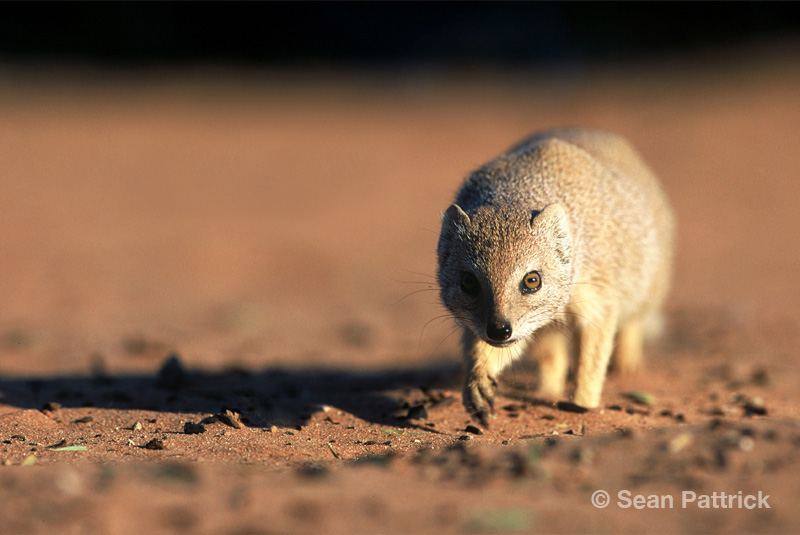 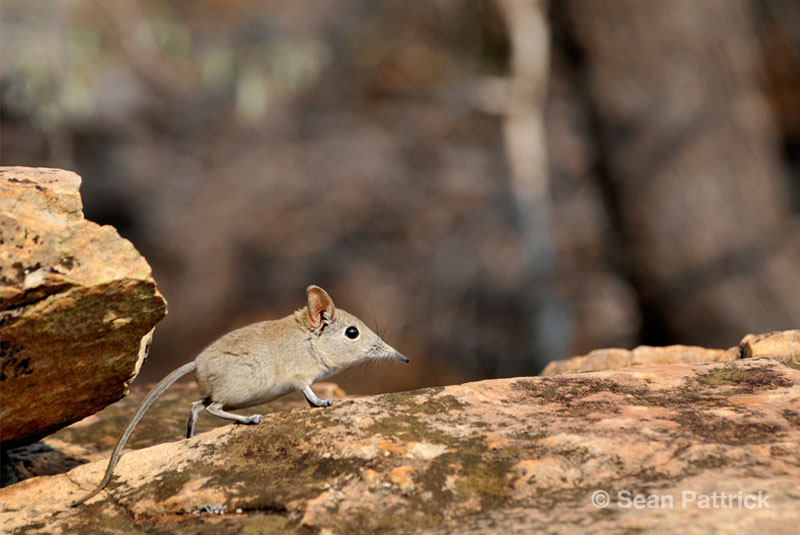