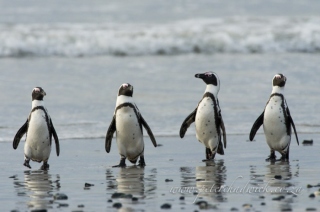 The guano islands off South Africa are situated along the western and southern coastlines. The islands provide important breeding and nesting sites for many threatened seabirds.

They are critical breeding grounds for these birds and protect against predation from land-based predators. The populations of many of these seabirds are sadly in rapid decline due to a variety of human induced pressures that includes overfishing of our oceans.

This project aims to showcase these incredible birds and highlight the risks that they are facing in order to garner support for their increased protection. Close co-operation has been achieved in this project with the Department of Environmental Affairs, the various conservation agencies managing the islands and with Birdlife South Africa’s seabird division.

To date, images have been used together with written text in numerous media and magazine publications internationally and across South Africa. This project is on going. 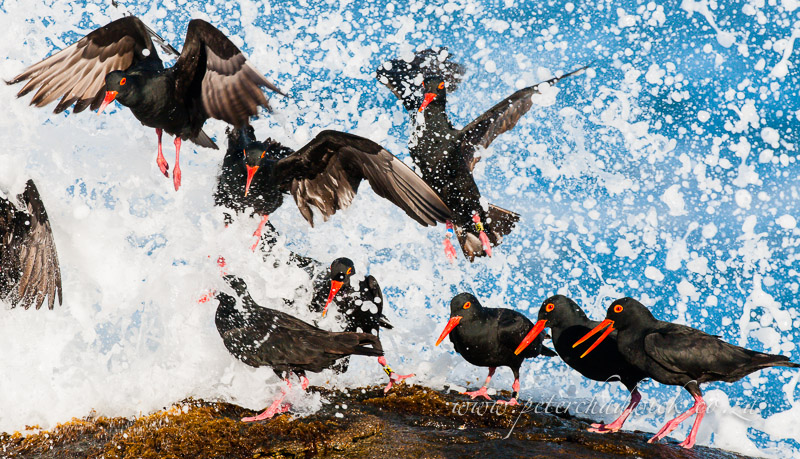 1 of 12. African black oystercatchers explode into flight to escape a pounding wave that has smashed up onto their communual gathering point. 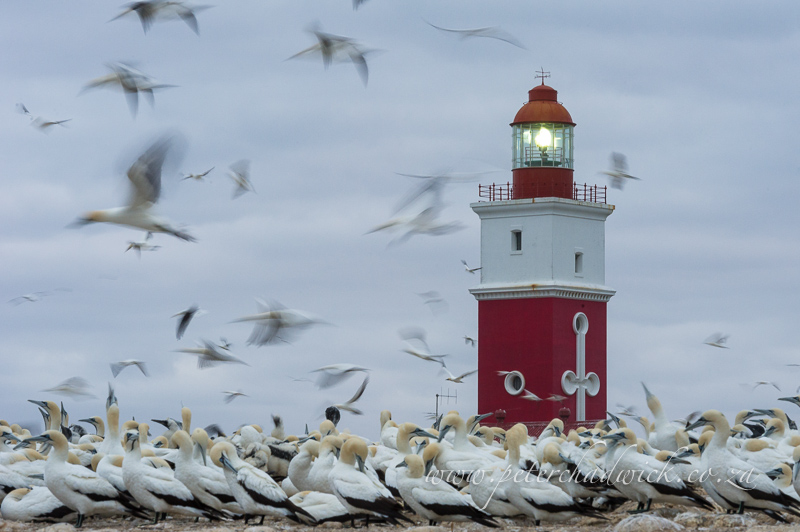 2 of 12. Cape Gannets return to their overnight roost site on Bird Island in Algoa Bay and as the lighthouse beams its warning out to passing ships. 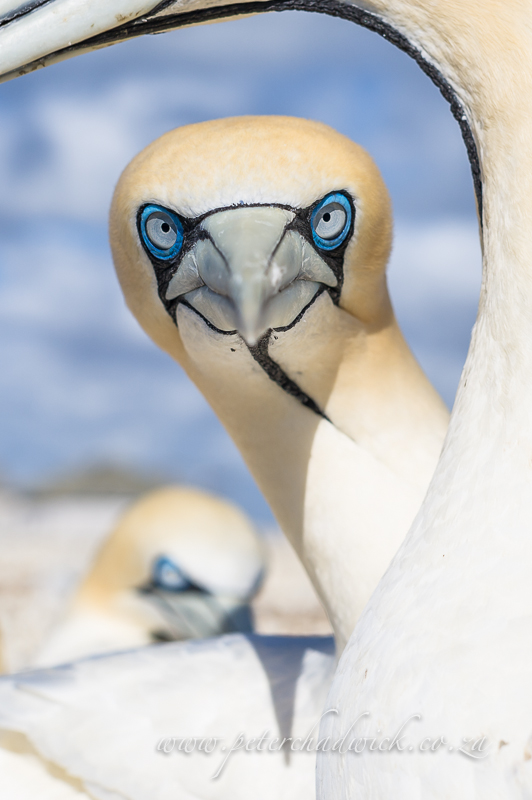 3 of 12. A Cape Gannet stares intently past its partner and directly at the photographer. 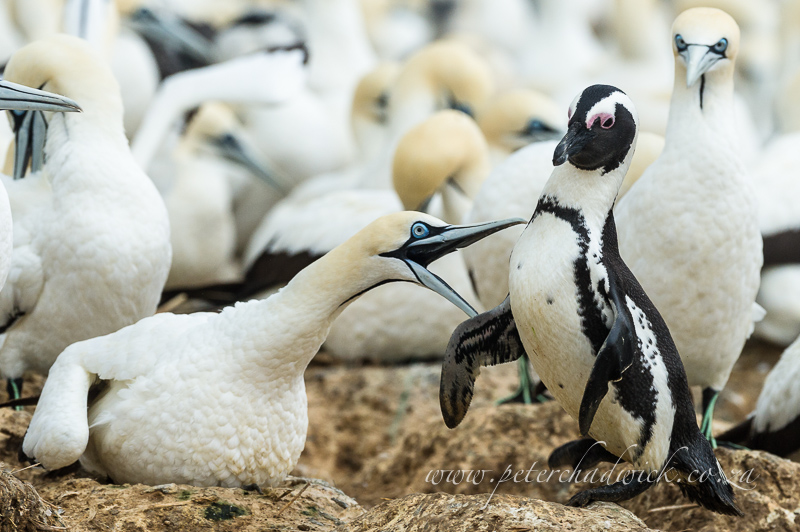 4 of 12. A Cape Gannet lashes out with its sharp bill at an African Penguin that has wandered too close to its nest site.

5 of 12. Many of the seabird breeding islands lie close to the commercial shipping lanes and are at extreme risk  should one of these vessels sink or run aground and spew out its oil contents. 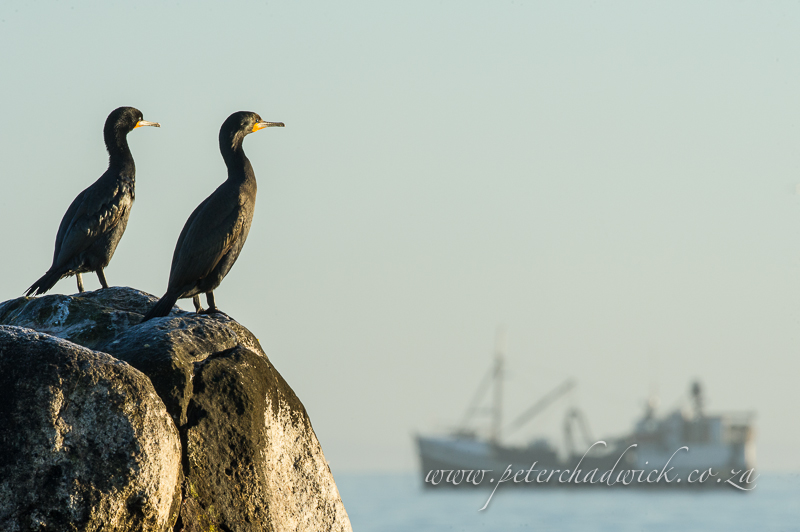 6 of 12. Commercial fishing is posing a huge threat to many seabirds through overfishing of the seabirds primary food sources. 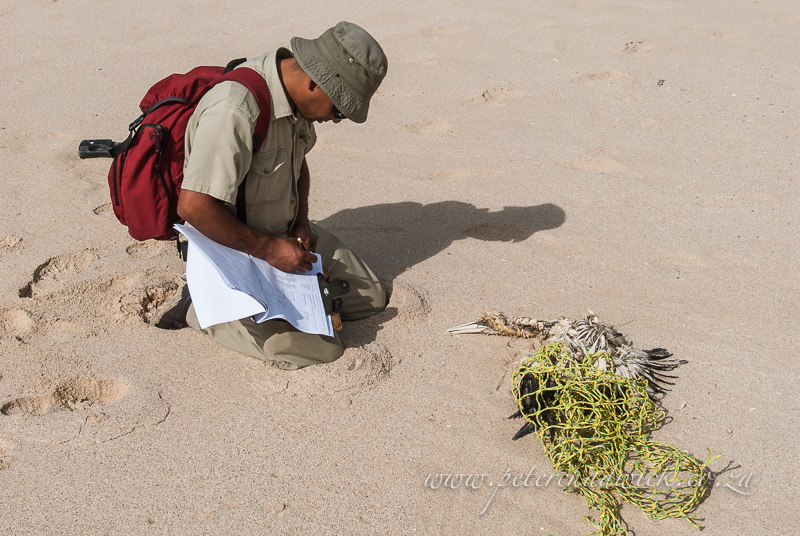 7 of 12. A field ranger records the details of a Cape Gannet that has washed ashore dead and after being trapped in a discarded fishing net. 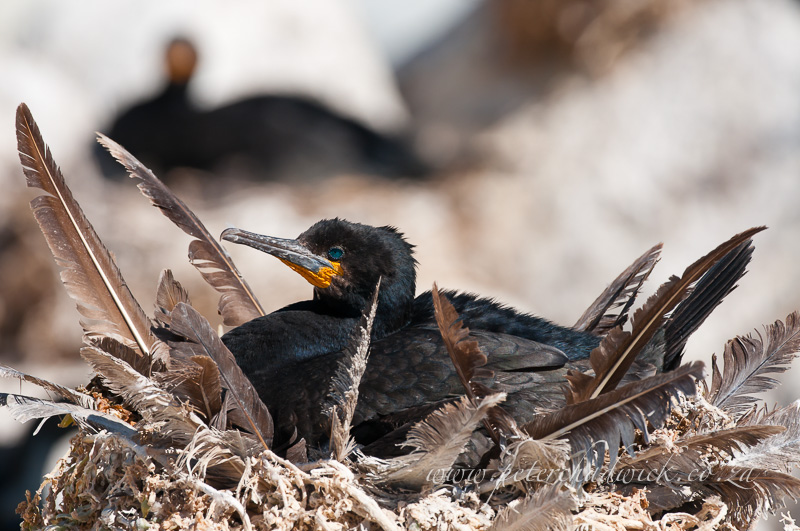 8 of 12. A Cape Cormorant incubates on its rather untidy nest and amongst a much larger colony of nesting cormorants and other seabirds. 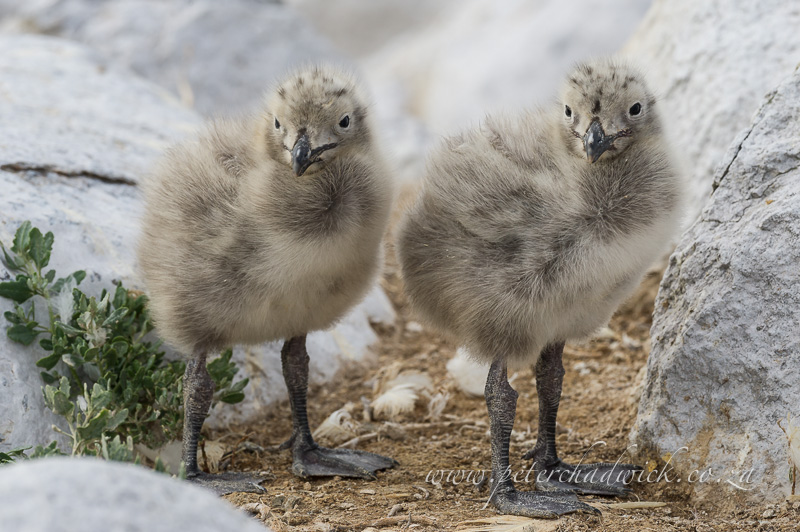 9 of 12. Kelp Gull chicks hide between the boulders on Malgas Island. 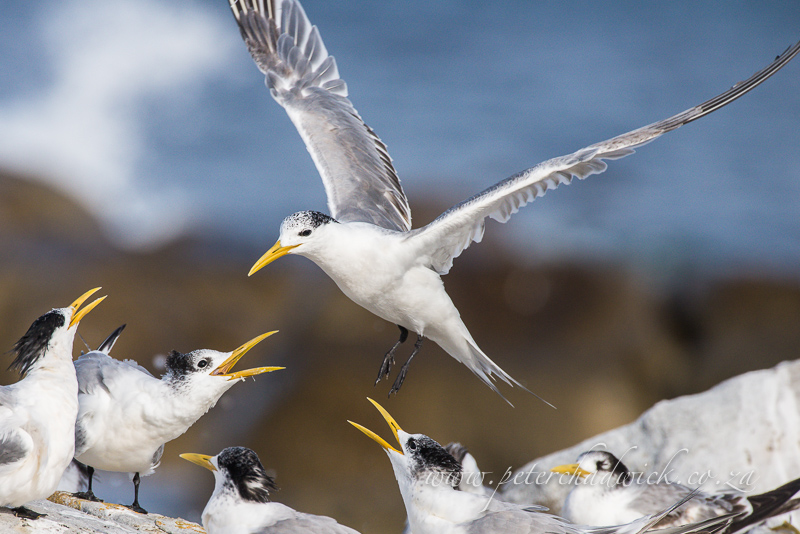 10 of 12. A Swift Tern lands amongst its roosting colony and is greeted with open bill by the other terns. 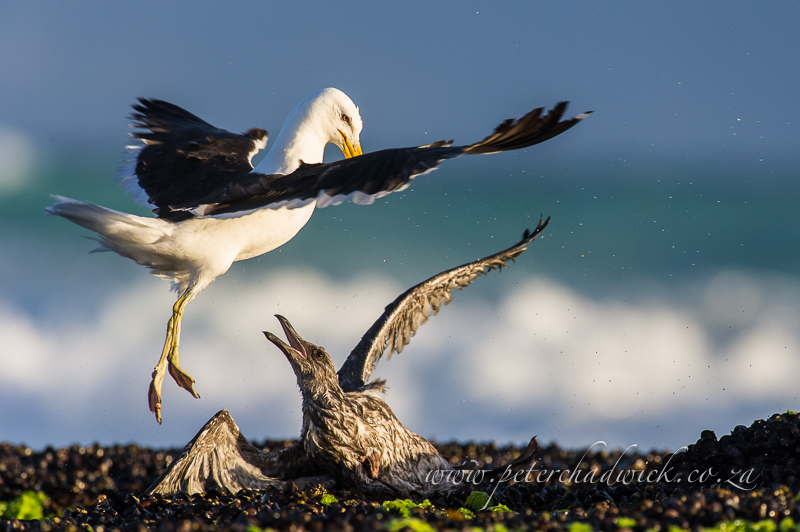 11 of 12. An adult Kelp Gull disciplines a recently fledged juvenile that attempts to hide within a shallow rock pool and defends itself with open bill. 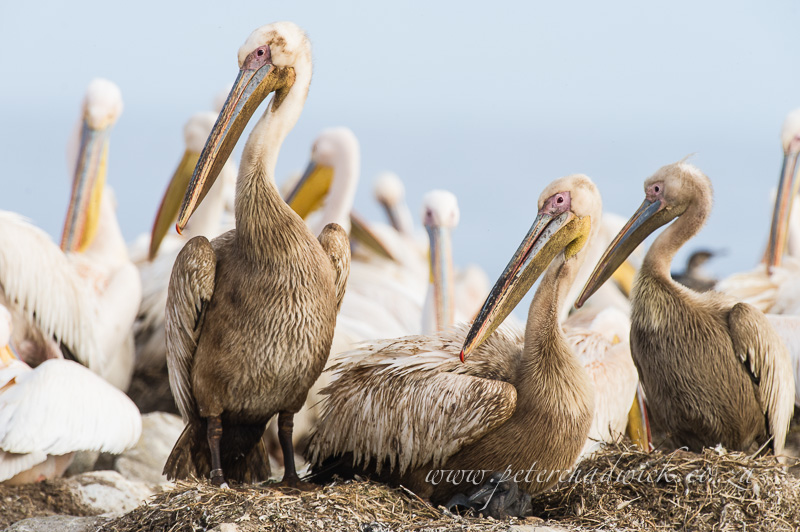 12 of 12. Dassen Island is home to only one of two breeding colonies of Great White Pelicans.