The Ethics of our Fisheries Resources Hot 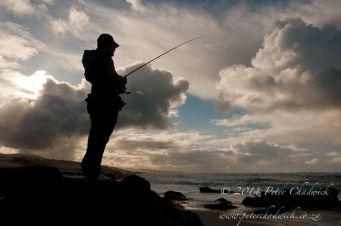 The majority of our coastal and marine fish species are facing similar if not greater levels of overexploitation and poaching than the current rhino and elephant poaching epidemic. However, this is hardly reported on and there seems to be little concern from the public regarding this.

In fact, most of us are quite happy to continue exploiting endangered fish species - species that in many ways are at greater risk of extinction than our iconic terrestrial animals. Often enough, we even exploit these endangered fish species within our Marine Protected Areas (MPAs) that are supposed to have been set aside for the protection of marine resources. 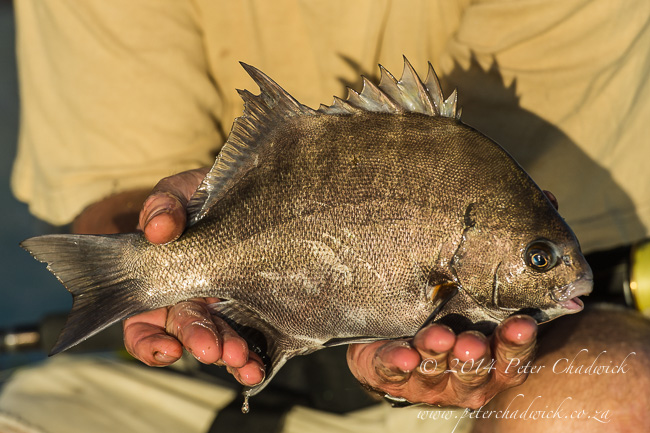 1 of 7: This Galjoen caught in the Goukamma MPA was measured, tagged and released.

Yet, when authorities try and regulate fishing in MPAs or try to expand the network of no-take MPAs the public is quick to condemn them for taking away their rights to be able to enjoying fishing. During debate people are quick to pledge their support for expanding MPAs, but as soon as it is suggested to be placed around their favourite fishing spot they quickly withdraw their support – Why? Must conservation always be someone else’s problem? Are we not willing to hold back to allow resources to recover? Over time our fishing expertise has developed to such an extent that it is difficult for fish not to get caught. And as we exploit one species beyond recovery, we move on to the next, moving ever down the food chain so that now in some areas all that remain are almost plague proportions of jellyfish – Are we prepared to keep on letting this happen? 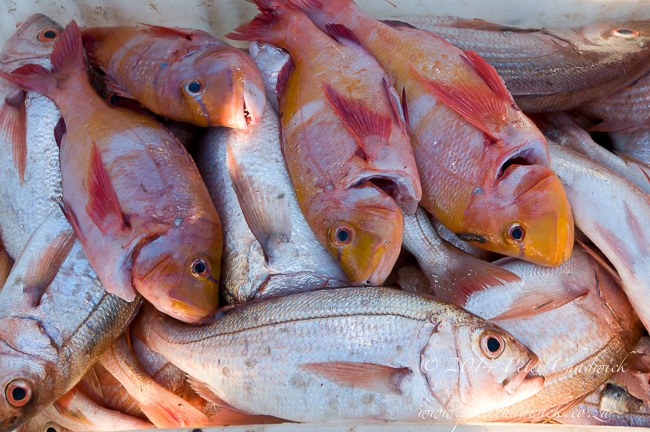 2 of 7: Be aware of threatened and red listed species and limit catches of these species in need of conservation support

Growing up, I was privileged to have been able to see vast shoals of fish and was able to have caught some of them while also legally diving out abalone and crayfish for the plate. I want my children to be able to have the same privileges and if this means stopping utilisation and enlarging marine protected areas, I will gladly do this. I do not want to be questioned by my children as we order a jellyfish burger, why our generation destroyed the oceans and left them with the unusable leftovers. 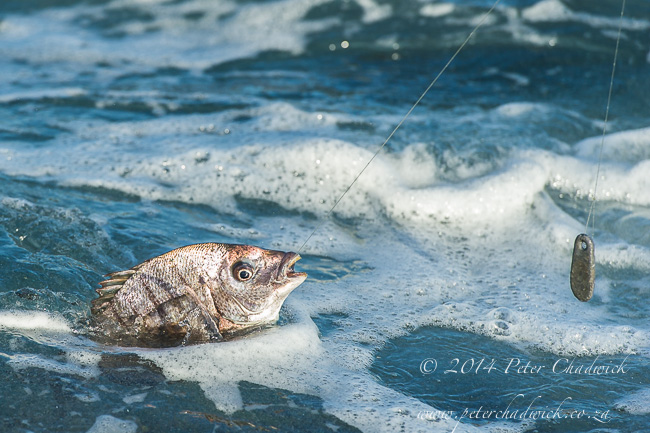 3 of 7: A Blacktail is caught on hook and line. This fishe was measured and returned to the sea.

When we look at South Africa’s coastline, it is approximately 3000km’s in length and of this 785km’s are currently protected in variously zoned Marine Protected Areas with only 334km’s of the entire coastline being set aside as no-take areas – that is only about 10%. This means then, that in the remaining 2660 odd km’s people are free to fish and extract marine resources within the regulated bag limits. International recommendations are asking that at least 20% of our oceans should be set aside under protection and of this at least 15% should be as no-take reserves. South Africa has in fact signed an international agreement to meet these targets. Put in a South African coastline perspective this means only 450 odd km’s of coastline are needed under no-take reserves – is this really too much to ask for and to support? 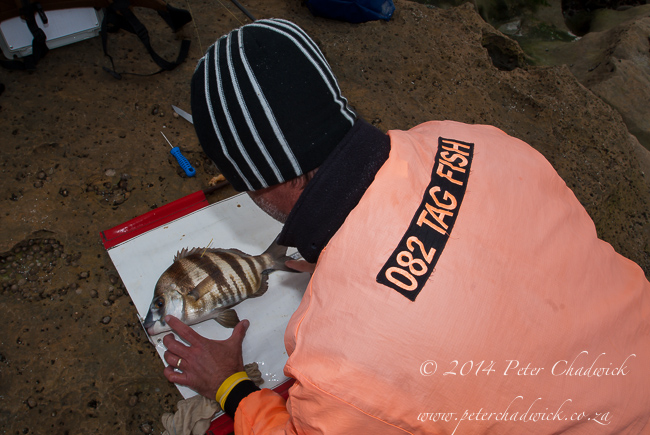 Once we have supported the expansion of MPA’s we can still continue fishing in other areas, but if we are to do this it should be in an ethical and responsible way. Ethical anglers fully understand fishing and boating regulations, co-operate with authorities and care about the aquatic environment. They do not leave trash or pollution behind and will clean up where others have left a mess. They take only what they need today, leaving tomorrow’s catch in the water. It is important to limit your catch and not take the maximum limit just because you can. A fish is too valuable a resource to be caught only once. Fish for the fun of it, and release fish whenever possible. When fishing to release, this needs to be carried out very carefully for the fish to have any chance of survival.

5 of 7: A uniquely numbered tag is insterted into the back mussel of this fish prior to release.

10 tips to ensure that the fish you release have a good chance of survival. 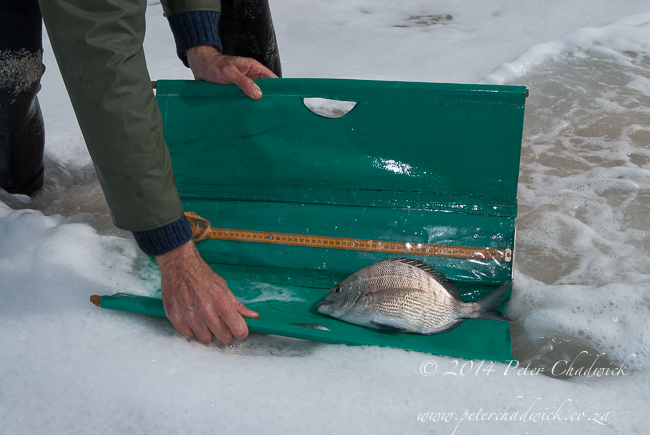 6 of 7: Care should be taken in handling fish that are to be released again.

We now have the knowledge to realise that our oceans are not an endless resource and that people can make changes for the better. Let’s be the role models, and support Marine Protected Areas and practice ethical fishing! Do your bit to ensure that anglers are not accused of reckless acts. Enjoy catching your fish and release those you don't intend to eat. 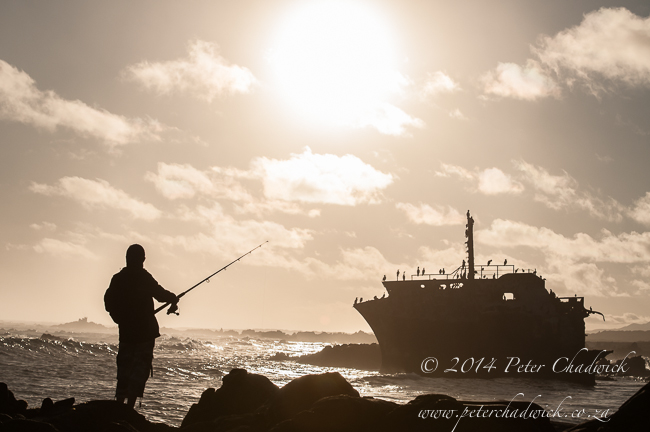 7 of 7: By reducing our impact today we are saving jobs and lives for the future. Surely we should be happy to make a sacrifice to allow for a better tomorrow?