The Threats Faced by Our Oceans Hot 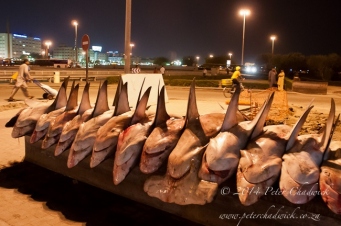 Our oceans have long been perceived to be an endless opportunity for exploitation and as a dumping ground for our waste. The oceans are vital to the health of our planet and are now at severe risk from this over-exploitation and lack of care. Below are some of the greatest risks currently facing our ocean as well as list of what you can do to make a positive difference. 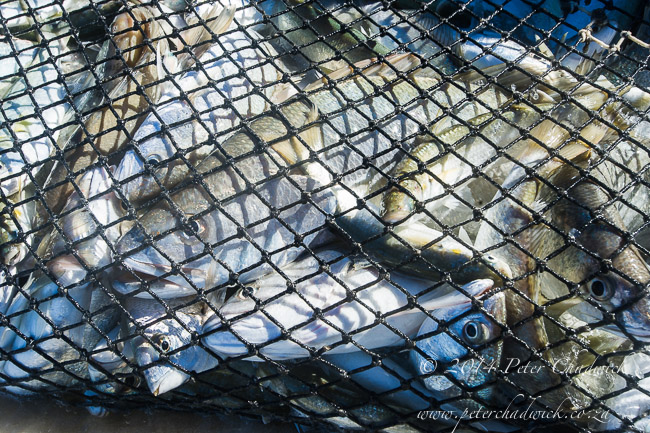 1: Overfishing: A recently published report on the state of the world’s fisheries by the United Nations Food and Agricultural Organization’s (FAO), estimated that approximately 80% of the world’s fisheries were fished at (52%) or beyond (28%) of their maximum sustainable limits. Today, many stocks are just hanging on to survival because of regulations that were inadequately or not properly enforced in the past. 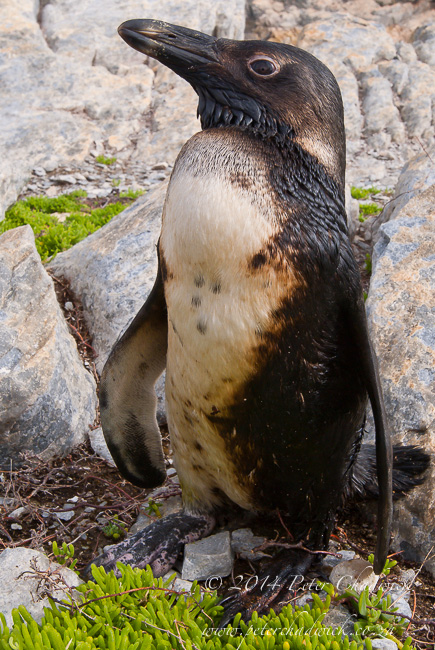 2: Oil Pollution: Oil spills amount to only 5% of the oil entering our oceans. This oil kills marine invertebrates, birds and marine mammals through smothering and through ingestion. It also ruins the reproductive cycles of fish. 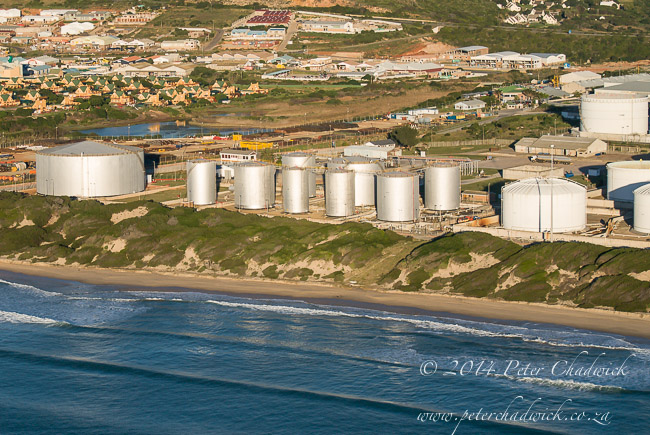 3: Marine and coastal habitat destruction: Although most areas of the world’s oceans are facing habitat loss, coastal areas are suffering the most. This is mostly through coastal development that destroys critical areas such as estuaries, mangroves and the breeding grounds and nursery areas for many marine species. 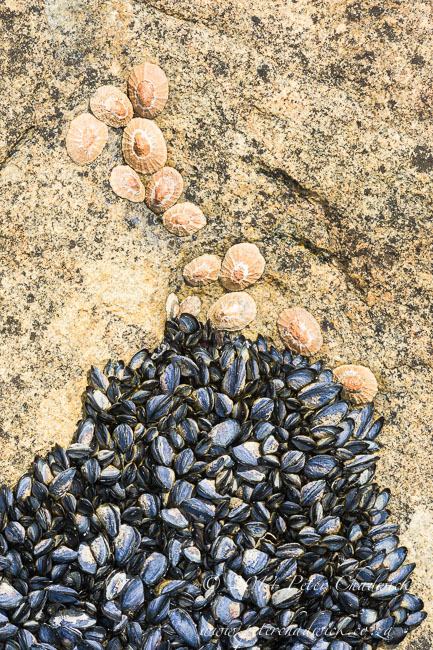 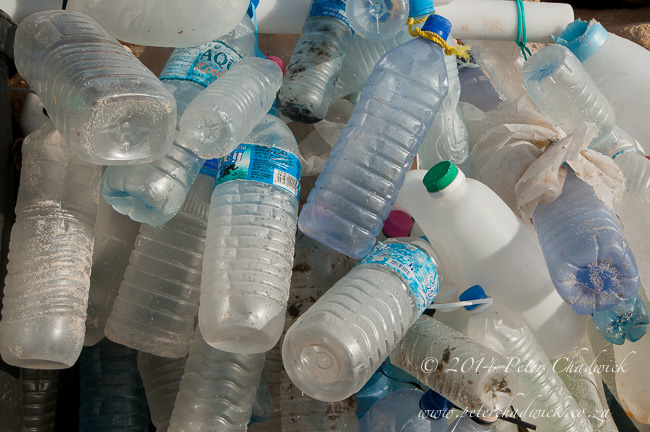 5: Plastic and other pollution: Most of the pollution in the oceans derives from land based sources through industry and agriculture and that leaches into the oceans. Increases in heavy metals are having devastating effects on marine species, making many of them toxic for consumption. In the Pacific Ocean there is an area 1000 kilometers from the US coast which is larger than the entire landmass of South Africa and which is covered in plastic. It contains six times more plastic than plankton, and is growing all the time as more than 10 million tonnes of plastic finds its way into the sea each year. 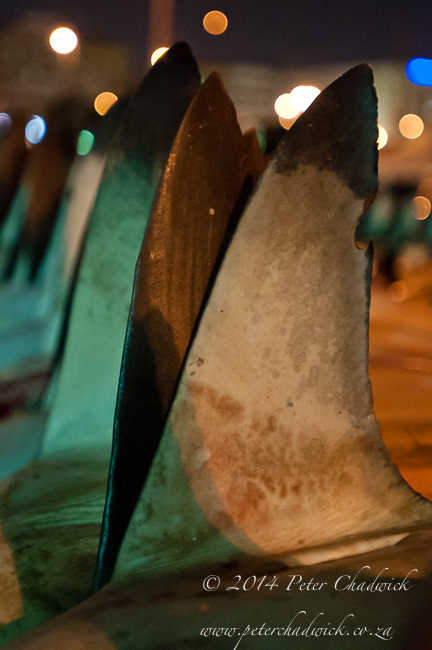 6: Shark Finning & Predator loss: Severe depletion of ocean apex predators such as is taking place through shark finning is leading to unbalanced marine ecosystems and disruptions in the food chain. These apex predators are necessary in ensuring balance amongst species in our oceans. 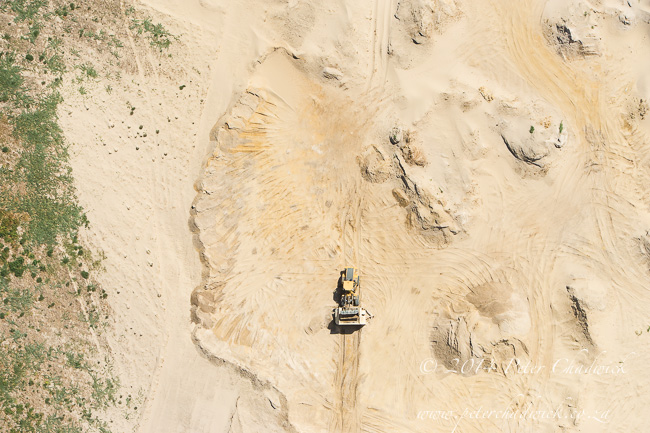 7: Marine and coastal mining: With land-based oil & gas and mineral resources becoming depleted the oceans are being increasingly looked at in meeting global demands. Coastal mining leads to degradation of landscapes, and destruction of habitats, as well as to the pollution of groundwater. Off-shore mining can result in the stripping of the seabed and subsequent smothering of benthic organisms as unwanted material is dumped again. This changes the structure of bottom dwelling organisms with negative impacts on the rest of the ecosystem. 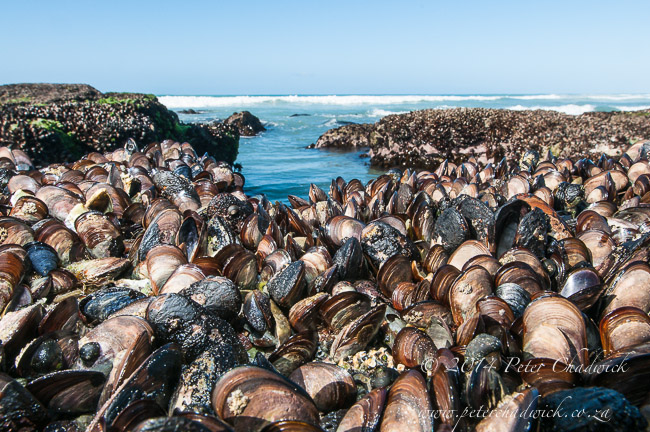 8: Ocean acidification: As a result of climate change and an increase in the amount of carbon dioxide in the oceans, our oceans are becoming more acidic and which dissolves the skeletons and shells of marine invertebrates and corals. 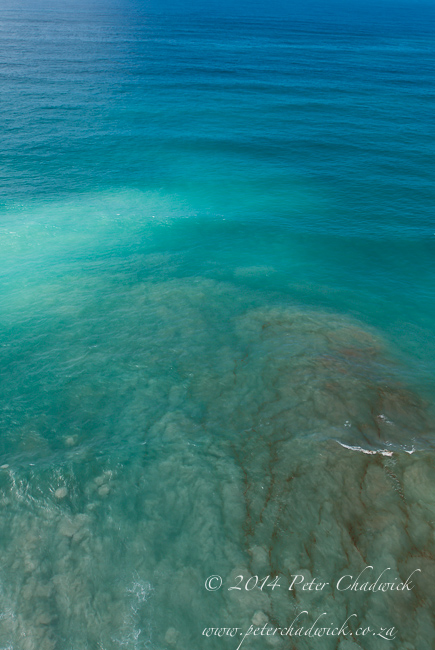 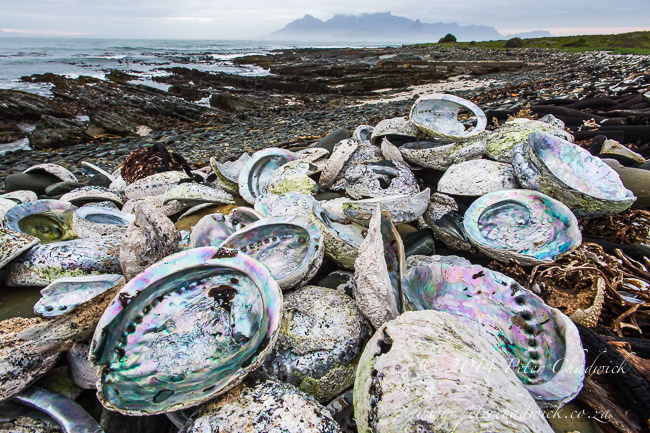 10: Poaching and illegal harvesting. As a result of a growing demand for marine products and lack of employment opportunities there is an increase in marine poaching taking place. This poses a major threat to some species such as Abalone and West Coast Rock Lobster, whereby the cash generated from these activities is often used to fund organized crime.

What you can do to help save the oceans.